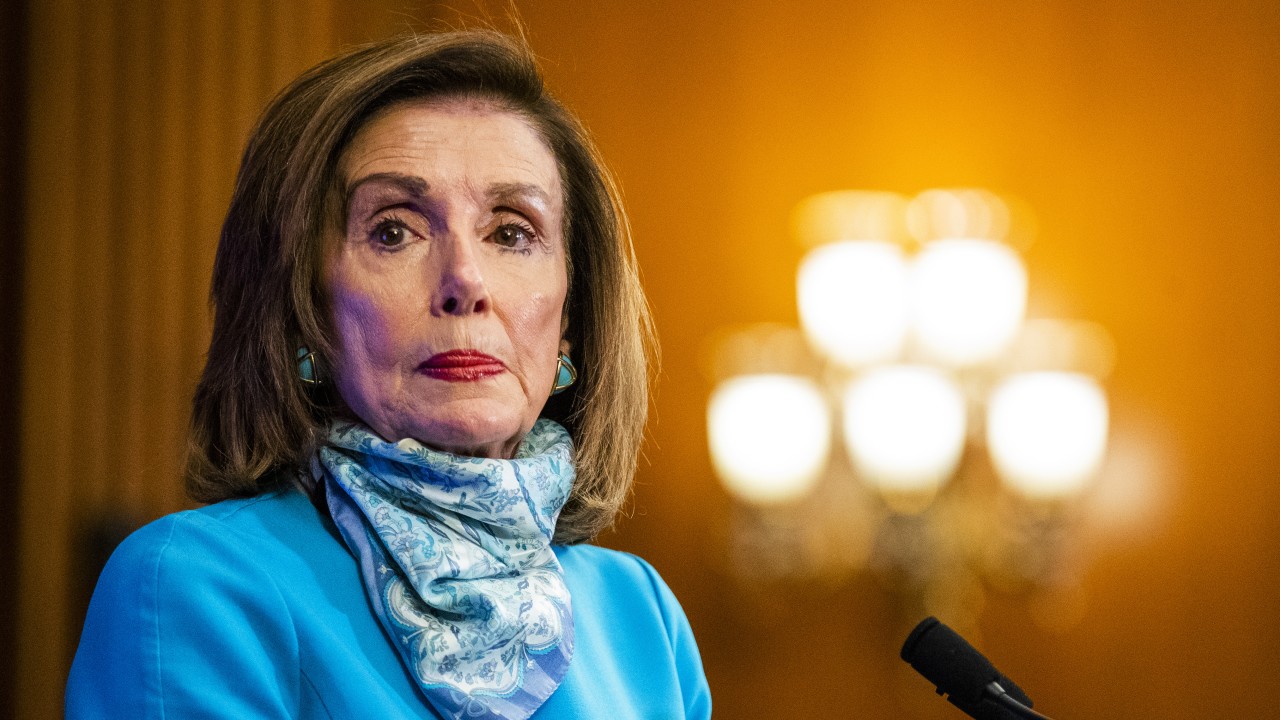 The package proposes another round of payments made directly to Americans, as well as hazard pay for those in the line of duty. 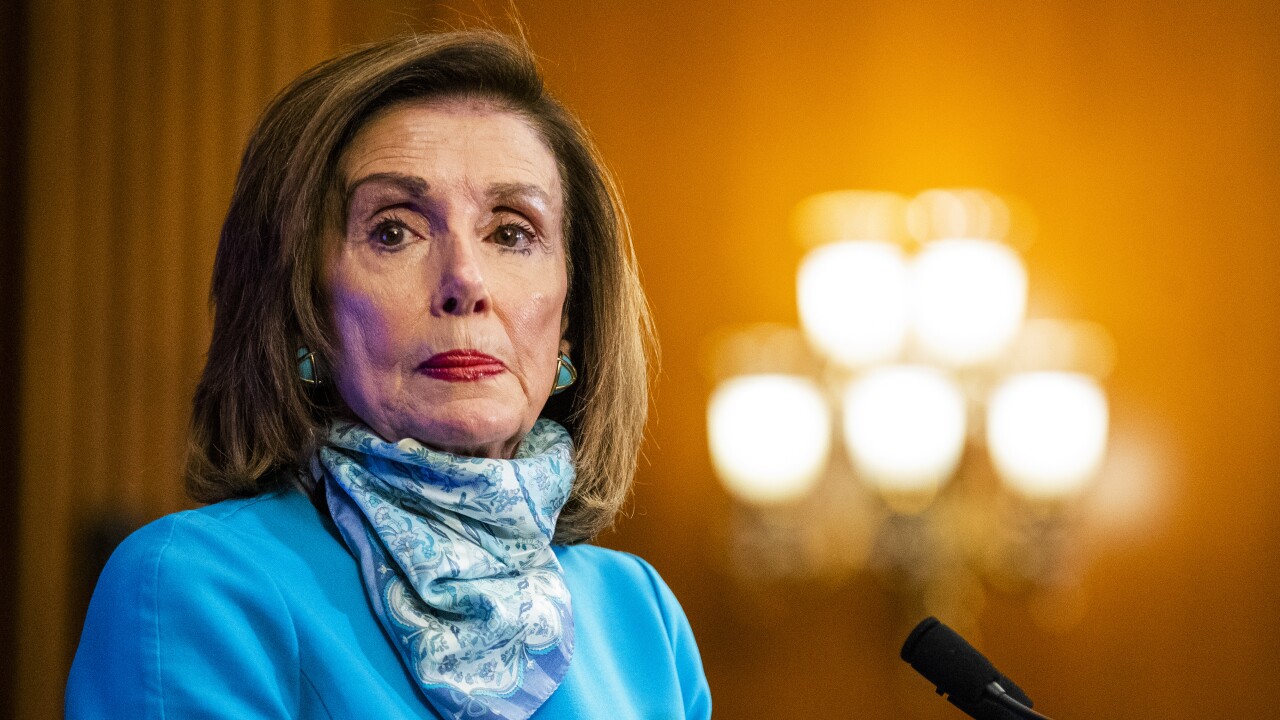 It would provide nearly $1 trillion for states, cities and tribal governments to avert layoffs and another $200 billion in “hazard pay” for essential workers.

There would be $75 billion more for virus testing.

A House vote is expected Friday. However, the Senate's Republican leader is cautioning his colleagues not to go so fast.

Senate Majority Leader Mitch McConnell said there is no “urgency” to act immediately.

However, during his Tuesday briefing, Gov. Andrew Cuomo pointed out that COVID-19 is not a red or blue issue, which is why he signed a bipartisan letter with the National Association of Governors urging the federal government to send support to states that need it most.

"There has to be a time in history when the federal government is willing to stop playing partisan politics. And if it's not through this experience, through this crisis, it will never be," Cuomo said.

In addition to lost tax revenue from stay-at-home orders, states have also incurred major costs to buy supplies like ventilators and personal protective equipment to fight the virus.

Since the federal government deferred tax filings until July, states had to follow suit.

"So we've got sort of this perfect fiscal storm that crosses political boundaries, that is not the fault of these political entities of states and local governments," said Clayton Gillette, a professor of law at New York University and a senior fellow at the school's Marron Institute.

"It seems to me that it is the opportunity as well as the obligation of the national government to come in and provide what is necessarily a national solution," Gillette said.