Paul Manafort released from prison amid the coronavirus pandemic 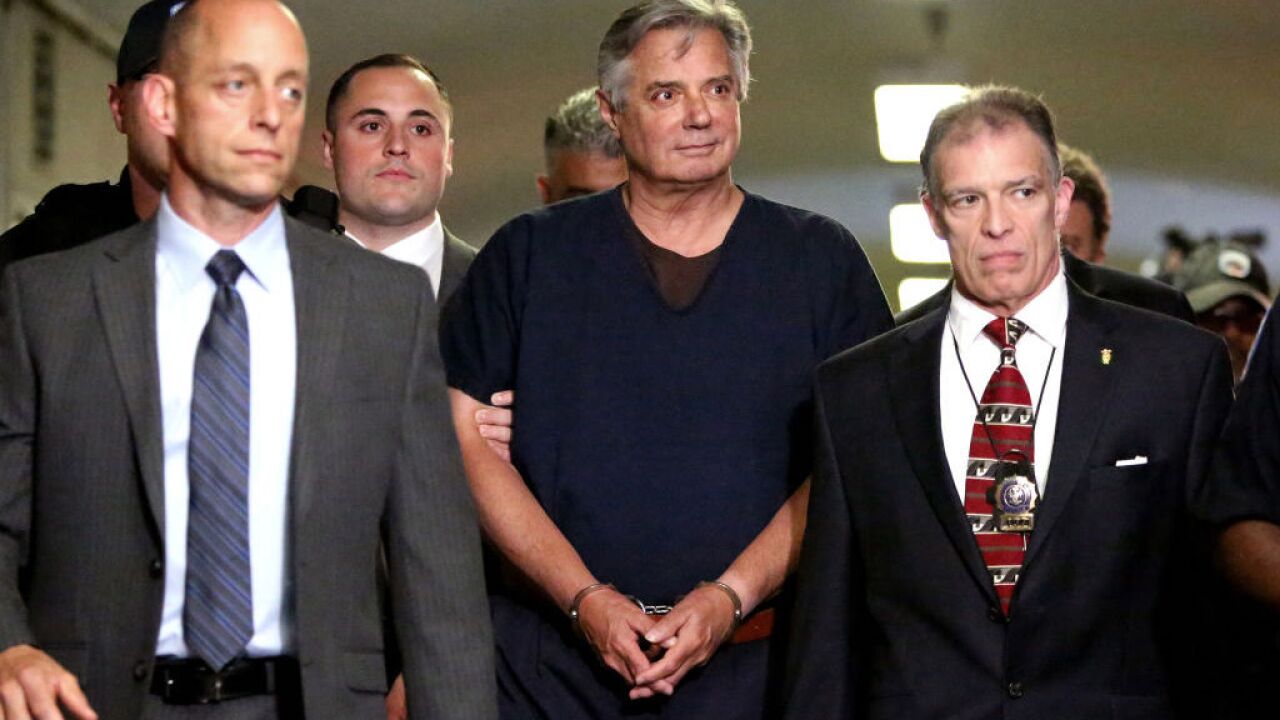 Paul Manafort, President Donald Trump's former campaign chairman who was convicted of tax fraud and conspiracy as part of the Mueller investigation, will serve out the remainder of his prison sentence at home.

Manafort was released FCI Loretto in Pennsylvania on Wednesday due to the spread of COVID-19 and will serve out the remainder of his seven-year sentence in home confinement.

While no inmates at the facility have tested positive for COVID-19, sources told ABC News that the layout of the prison would make it difficult to contain an outbreak should anyone be infected.

In April, Manafort requested an early release from prison because of the risk COVID-19 could pose on his health. Manafort, 71, was rushed to the hospital in December after suffering a heart ailment.

Manafort has been imprisoned since January 2018.