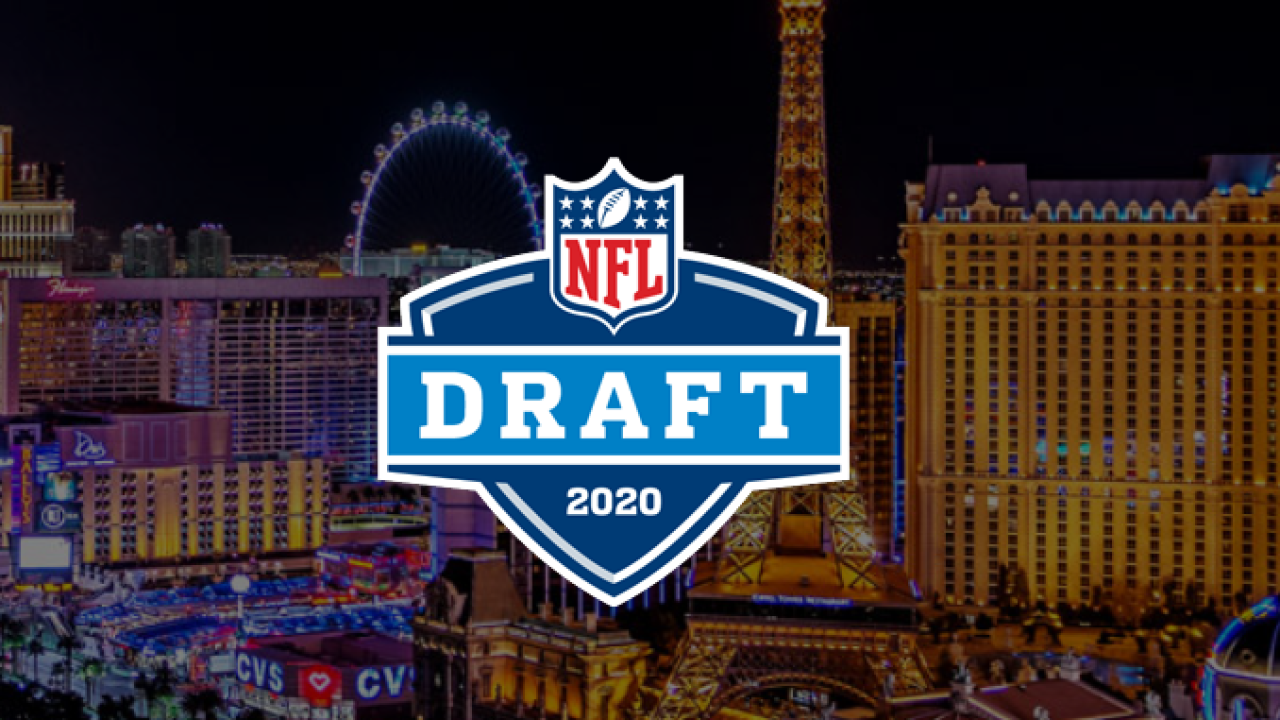 The NFL said Monday that while it still plans to hold its collegiate draft as scheduled later this month, the entire event will be held virtually, with team personnel conducting business from their homes.

The league cited the dozens of local "shelter in place" and "safer at home" orders that have been issued by local governments around the country.

The 2020 NFL Draft was scheduled to take place in Las Vegas between April 23 and April 25. Last month, the league canceled all public events in Las Vegas but said that the draft would go on as scheduled.

The Draft will still be broadcast live on ESPN, ABC and NFL Network on April 23.

NFL commissioner Roger Goodell just informed clubs in a memo that club facilities will remain closed indefinitely and the league will conduct a “fully virtual” draft, with club personnel separately located in their homes. pic.twitter.com/28t2kNnLAI