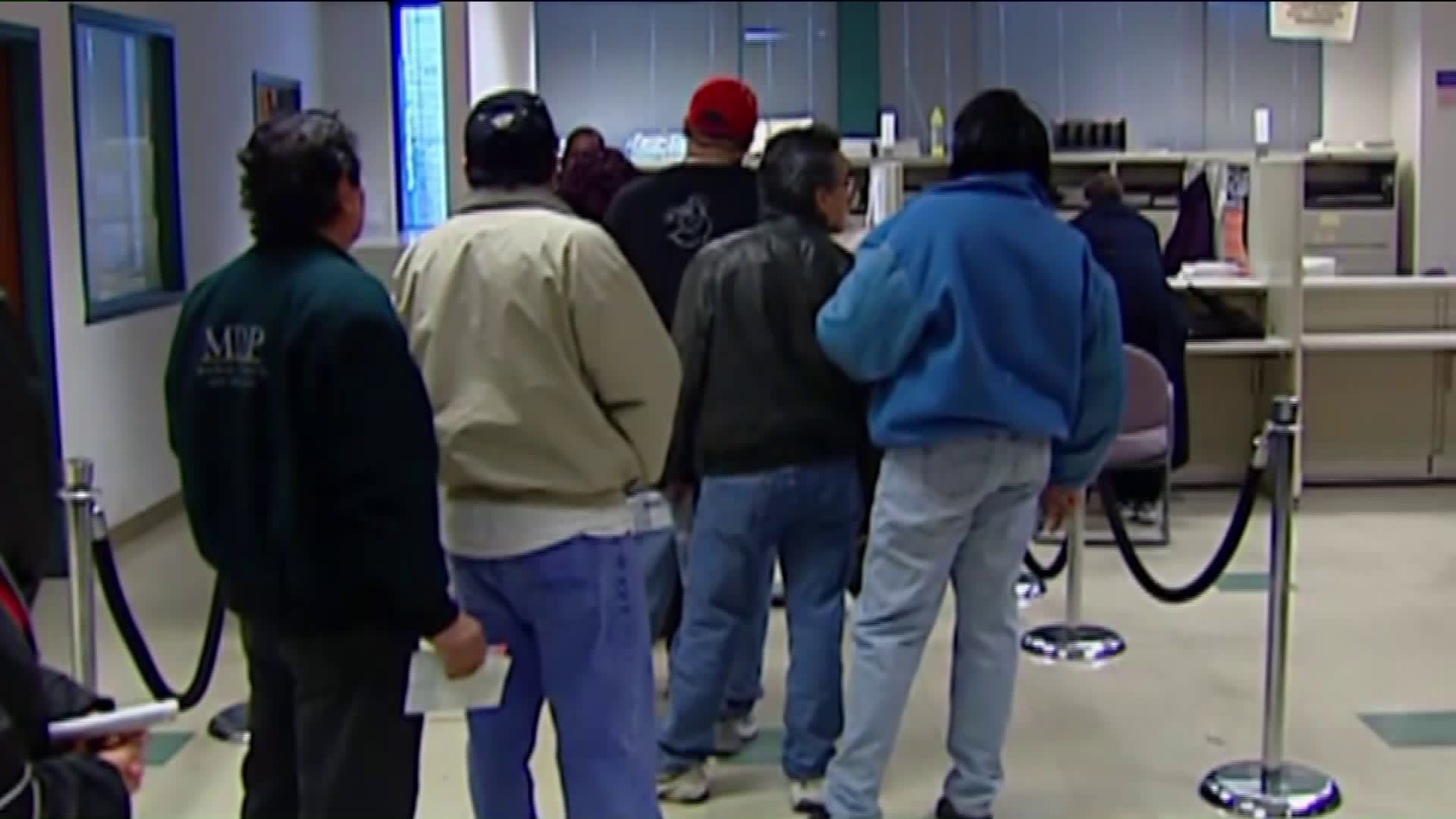 The ripple effect of businesses being closed is being felt across New York. 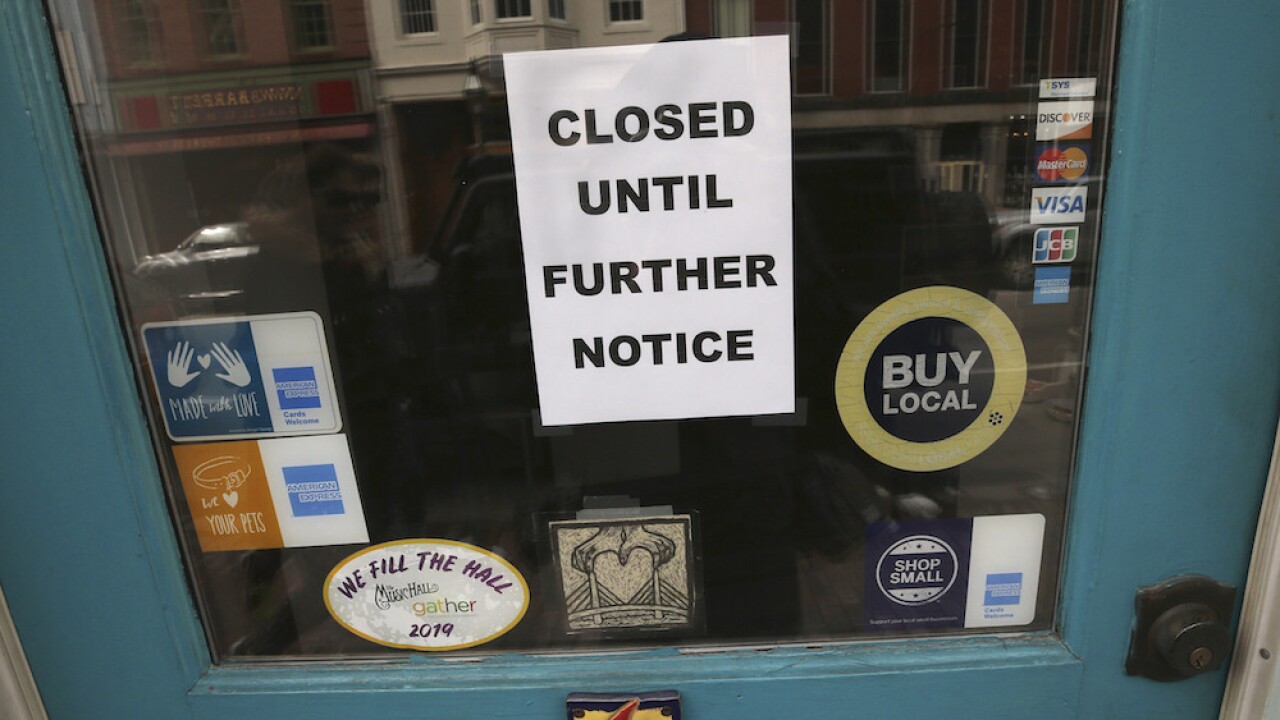 Mayor Bill de Blasio said Thursday he estimates 500,000 New Yorkers are or will be unemployed.

It also marked the highest level of insured unemployment since April 2018, when the unemployment rate was at 3.9 percent.

In February, the Labor Department reported that unemployment had reached a 50-year low of 3.5 percent.