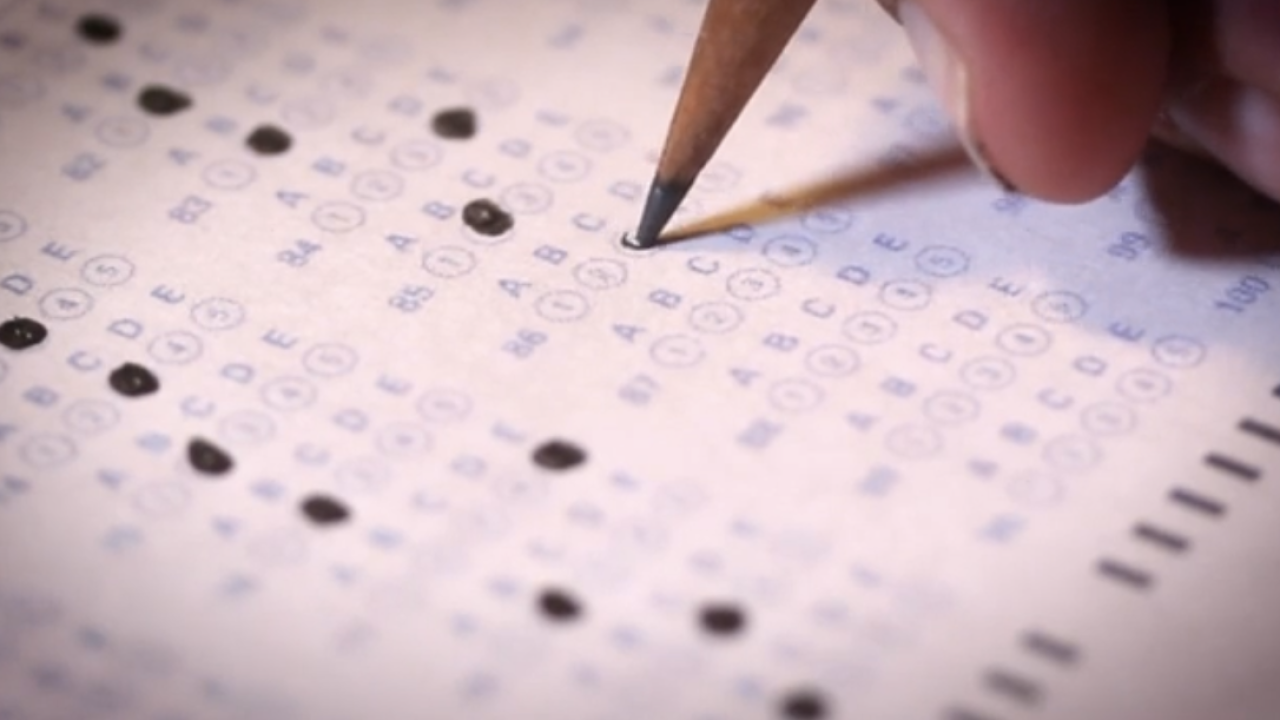 The COVID-19 pandemic has canceled high school graduations and proms across the country, giving seniors a bittersweet end to their high school career.

For high school juniors, though, the cancelation of classes and college admission tests, like the SAT, are proving stressful for many students.

"I acknowledge that our juniors are also in a precarious position, because it's that time between their junior and senior year where they really start thinking about college to go to and making applications,” said Dr. Mike Looney, superintendent of Fulton County Schools in Georgia.

Richard Romero is in the 11th grade at Fresno High School in California. He said his SATs he was supposed to take last week have been canceled.

Romero is in the International Baccalaureate or "IB" program at Fresno High. He says all end-of-year plans for his college-level program have been postponed.

"All of my IB tests that I was going to take this year have been moved into next year in November, so that means that my Spanish [test] I won't be taking until next year,” he said. “But I still have to retain all of the information that I was preparing for the test this year.”

Romero and other juniors are wondering if these delays and the canceled SAT tests will hurt them in the college application process.

With many college campuses closed, any plans that juniors had to visit their schools of choice are on hold for now. Universities, though, are trying to get creative.

"Most schools have traditional virtual tours where you can see some pictures and navigate around campus a little bit. I can assure you that everyone is ramping up considerably what they're offering and it's organic,” said Rinehart. “It's evolving each week. Every week, we're putting out another video or more chat options to have appointments with students or counselors.”

The University of Denver is hoping to enroll about 1,400 students this fall.

He adds that some universities are choosing to make the SAT and ACT tests optional for students applying to college for Fall 2021. Though educators suggest still trying to take the tests in the late summer or fall, if possible.

With early admission applications due in November and general admission deadlines in January, students are hoping the delays don't hurt their chances of getting into college.