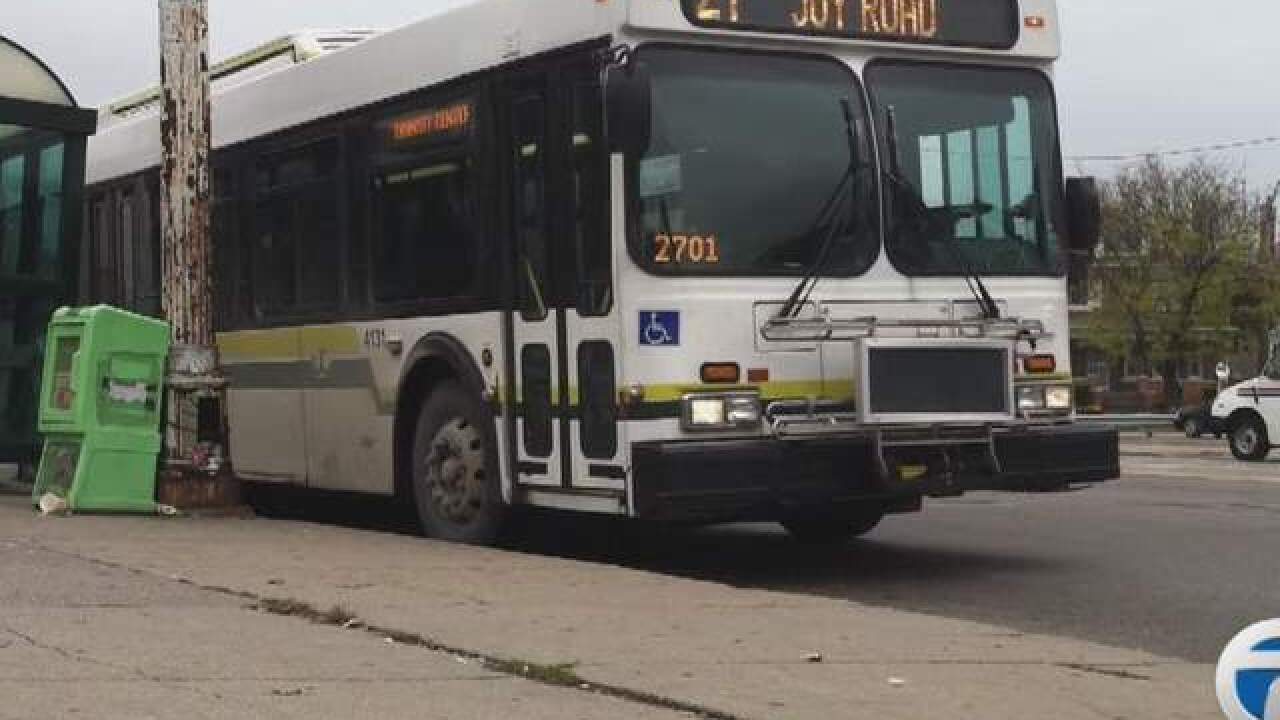 To keep both drivers and riders safe, Detroit city officials announced that surgical masks would be provided on city buses.

During a press briefing, Mayor Mike Duggan said Gov. Gretchen Whitmer gave the city 20,000 surgical masks that were not needed by hospitals will distribute on Detroit Department of Transportation buses.

This news comes on the heels of the passing of DDOT bus driver Jason Hargrove , who died of complications of COVID-19. Hargrove had posted a video two weeks ago where he voiced his concern after a passenger on the bus he drove coughed without covering their mouth.

Beginning Wednesday, Duggan says there will be a box of masks for anyone who doesn't have one.

Anyone who already has a mask or access to a mask is asked not to take one.

This story was originally reported by WXYZ.