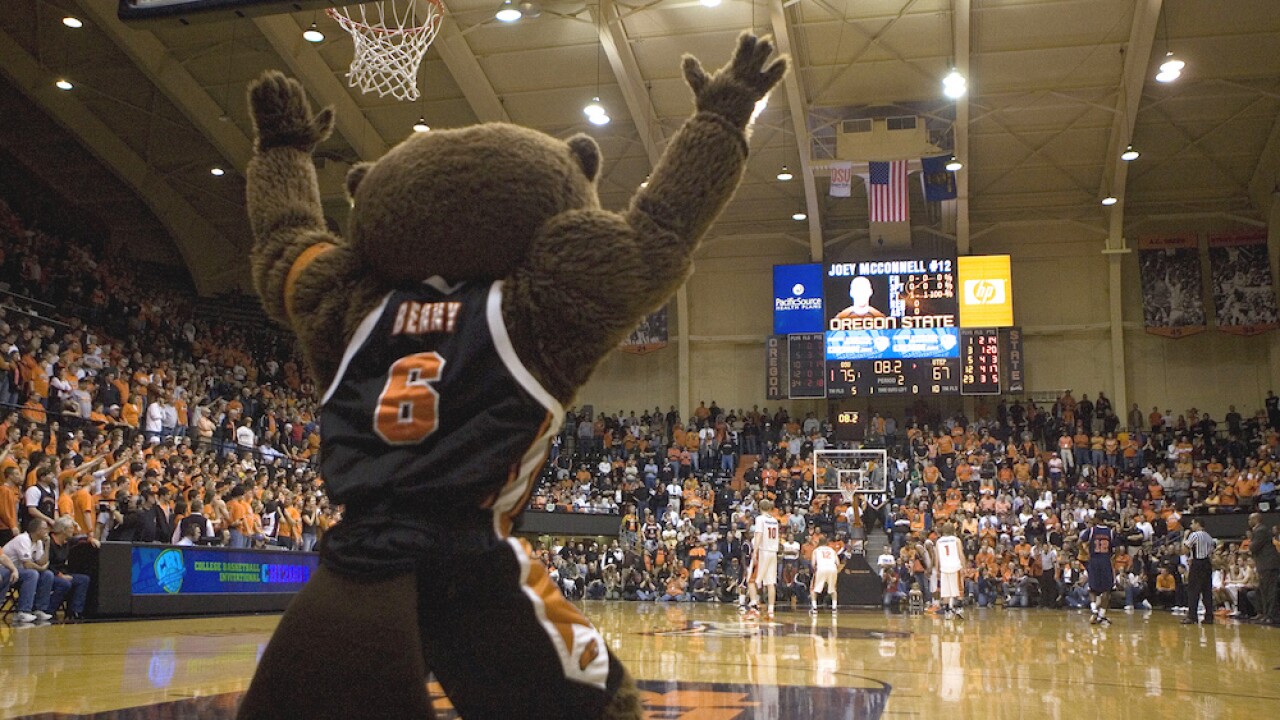 The College Basketball invitational, one of several postseason college basketball tournaments held for teams that fail to make the NCAA Tournament, has been canceled amid the novel coronavirus outbreak.

The CBI, which has been played since 2008, invites 16 teams that did not make the NCAA Tournament or the NIT. Schools must pay a $50,000 entry fee to participate and, in some cases, agree to host games.

Some of the tournament's games were slated to air on ESPN U.

It's not yet clear how the coronavirus outbreak will affect the NCAA Tournament, though Ohio Gov. Mike DeWine has asked indoor sporting events in the state be held without spectators. NCAA Tournament games are scheduled to take place in Dayton and Cleveland next week.

Statement regarding the 2020 CBI pic.twitter.com/5SPabjpC1V

The Mid-American Conference, which takes place in Cleveland, has said it will comply with DeWine's request and will not people not essential to the games in the arena.

The Ivy League canceled its postseason tournament earlier this week, and instead chose to send the regular-season champions, the Yale men and Princeton women, to the NCAA Tournament.