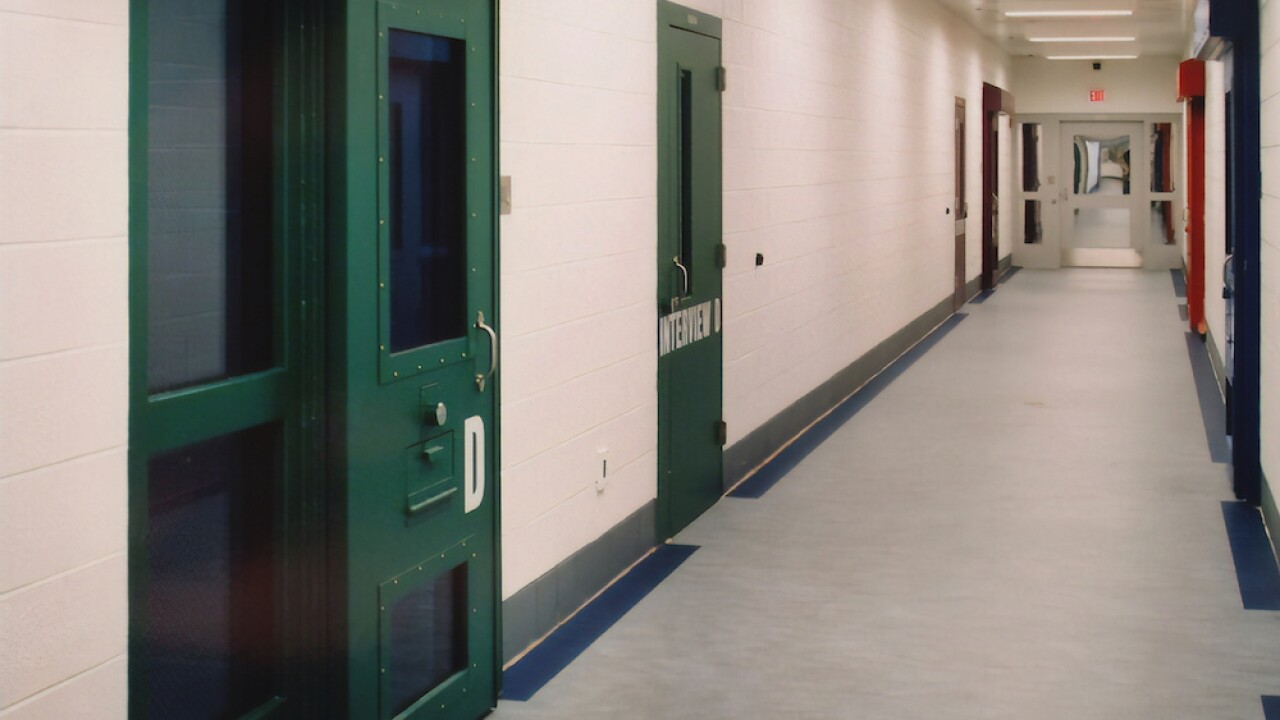 Alexis Martin, a sex trafficking survivor whose story became a cause celebre among advocates of criminal justice reform, will be among the small number of Ohio inmates released from prison amid the coronavirus pandemic.

"She is a child sex trafficking survivor," Ohio Gov. Mike DeWine said Friday, when he announced he would free a group of seven Ohio inmates that included Martin. "She will be sent to a group home and she will be under supervision for an extensive period of time."

Martin was 15 at the time of her arrest for planning the murder of Angelo Kierney, who had forced her into prostitution, and 17 when she received a sentence of 21 years to life in prison. Ohio's Supreme Court chief justice acknowledged Tierney had kept Martin as "a forced sex slave," but Martin was nonetheless tried as an adult for her role in his death.

Martin would be tried and convicted as an adult. She is incarcerated at the Ohio Reformatory for Women.

Her case, which some advocates have compared to that of fellow sex trafficking survivor Cyntoia Brown, attracted the attention of anti-trafficking and criminal justice reform organizations.

The documentary revealed that, while in prison, Martin earned her GED, became a certified dog trainer and ran a group for survivors of human trafficking.

"Every time I've brought up a sex trafficking case, there always seems to be some huge hurdle because there's no law in place that protects these children," Kardashian West told Oxygen. "The system will take on the case and try them as adults, and to me, that is so broken … no one is protecting them."

Before the news of Martin's commute was released, Kardashian West had offered her support to Martin's legal team.

This story was originally published by WCPO in Cincinnati.