Academy pushes back 2021 Oscars from February to April 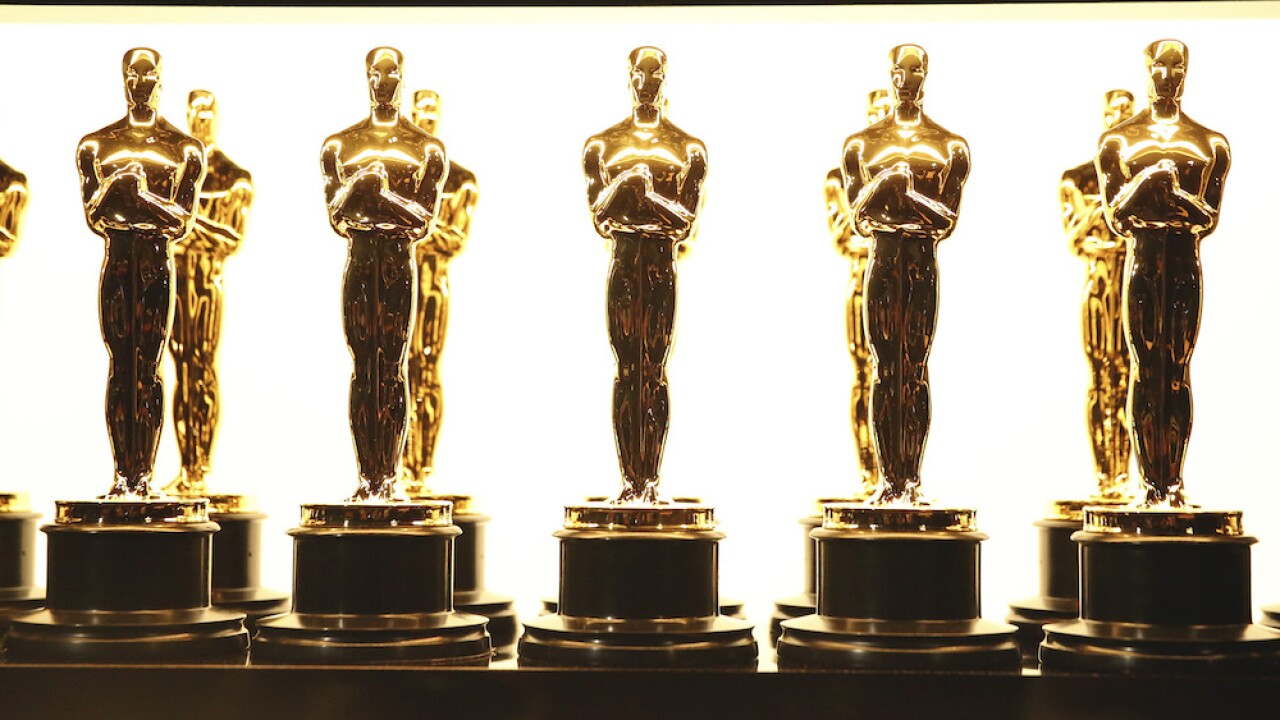 2017 Invision
Matt Sayles/Matt Sayles/Invision/AP
FILE - In this Feb. 26, 2017 file photo, Oscar statuettes appear backstage at the Oscars in Los Angeles. When the Academy of Motion Pictures Arts & Sciences announced changes to next year’s Oscars broadcast, including the controversial creation of a “popular film” category, it prompted a host of questions about what this means for the world’s biggest awards show. (Photo by Matt Sayles/Invision/AP, File)

For the fourth time in its history, the Oscars are being postponed.

The Academy of Motion Picture Arts and Sciences said Monday that the 93rd Academy Awards will now be held on April 25, 2021, eight weeks later than originally planned because of the pandemic’s effects on the movie industry.

The Academy’s Board of Governors also decided to extend the eligibility window beyond the calendar year to Feb. 28, 2021.

Other entertainment industry awards shows are also in flux, like the Tony Awards. The 74th Tony Awards, originally set for June 7, has been postponed indefinitely.