More Americans using bikes to get around 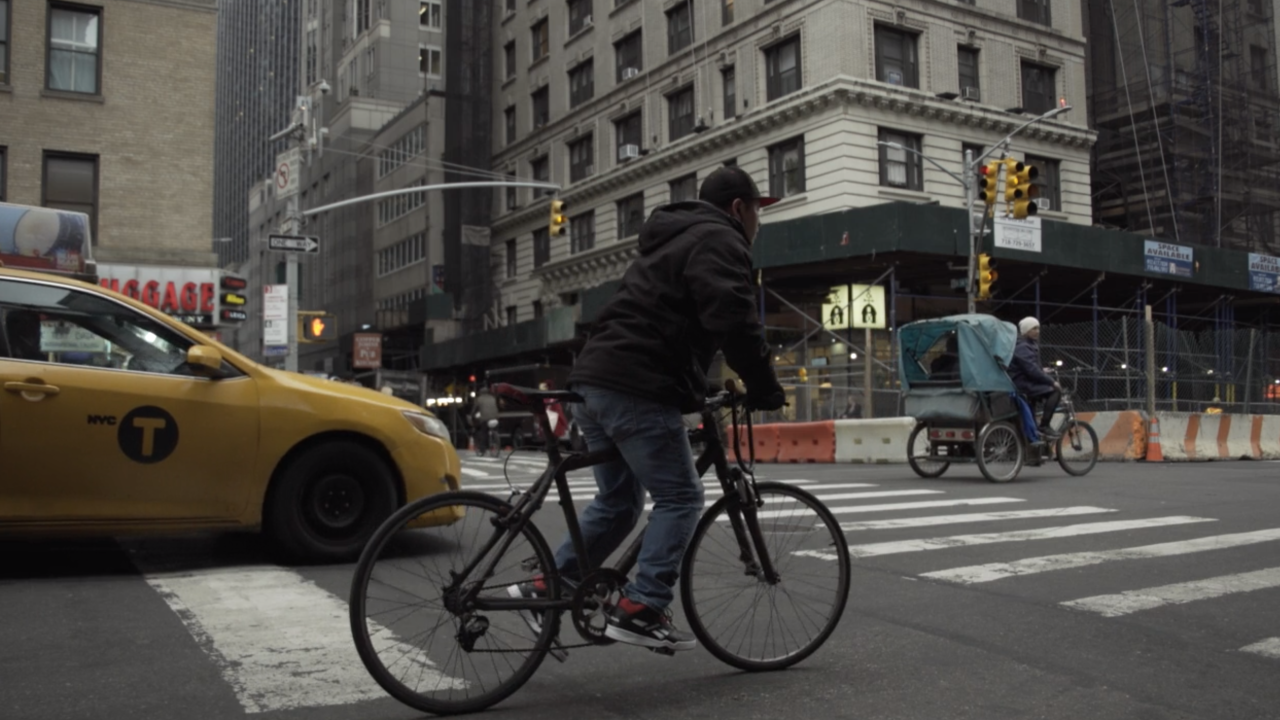 NEW YORK, N.Y. – A recent study by Deliotte predicts the number of people who bike to work in major cities is expected to double by 2022. However, major cities across the U.S. have current infrastructure that is not fully prepared for that.

“Ironically, people associate cars with freedom and going wherever you want, whenever you want, but the truth is, you are limited to wherever the streets and highways are or wherever there is parking,” said Katherine Willis. “With a bike, that is not the case.”

“I bike on average a few times a week, sometimes to work,” added Willis. “It’s a good way to get around.”

With big city congestion during the morning commute or afternoon rush hour traffic jams, many days biking is also her fastest way to get around. However, it is not always the safest.

“Depending on what block you are on, it could be a very different experience. If you are on the protected bike lane that goes to the beach, it is awesome and you just feel super free,” Willis explained. “Even on the bridges when you are separated from traffic, you can fly. Most biking in New York is not like that.”

There are about 6,000 miles of streets in New York City and only about 1,200 or 20 percent of streets have bike lanes. Of that, only a fraction of those bike lanes have protection or a barrier between cyclist and cars.

With a steadily increasing number of New Yorkers regularly biking in the city, right now nearly 800,000, but not enough bike lanes, the rate of cyclist deaths have nearly tripled from 10 deaths in 2018 to 29 in 2019.

“You do feel like you are taking your like in your own hands,” said Willis. “A year later, after a woman was killed, they did put in a bike lane in my neighborhood and it increased the comfort and pleasure of my trip so much.”

“The government and elected officials in cities and states have a responsibility to provide safe passage, especially for biking as we are expecting biking to grow,” said Marco Conner. “We already are so far behind from where we need to be.”

Conner is with Transportation Alternatives. It is an advocacy group pushing for cities across the country to recognize the growth of biking as a means of efficient and environmentally friendly transportation, and to support that growth with adequate infrastructure.

“The most important thing cities across the U.S. must do to make biking safer and make it something people want to do is build out protected bike lanes,” said Conner.

Most major cities are working on plans to build out more protected bike lanes.

At the end of 2019, New York City pledged to add an additional 250 miles of protected bike lanes.