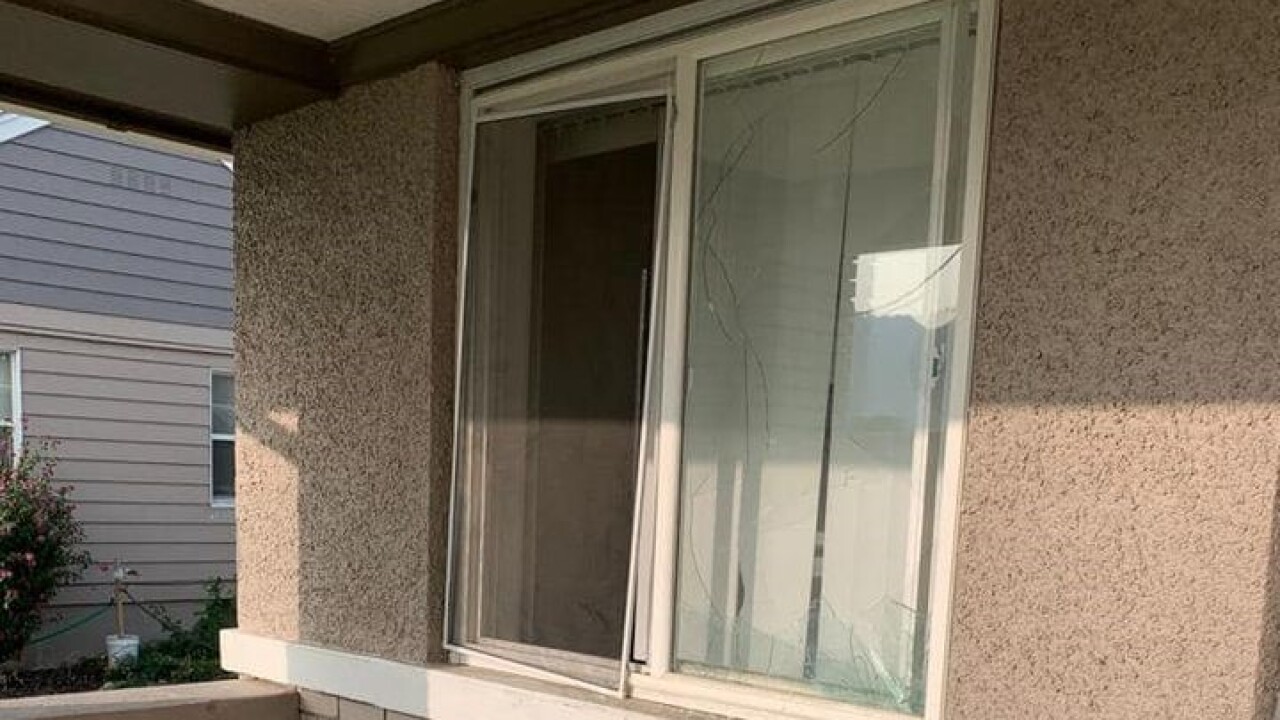 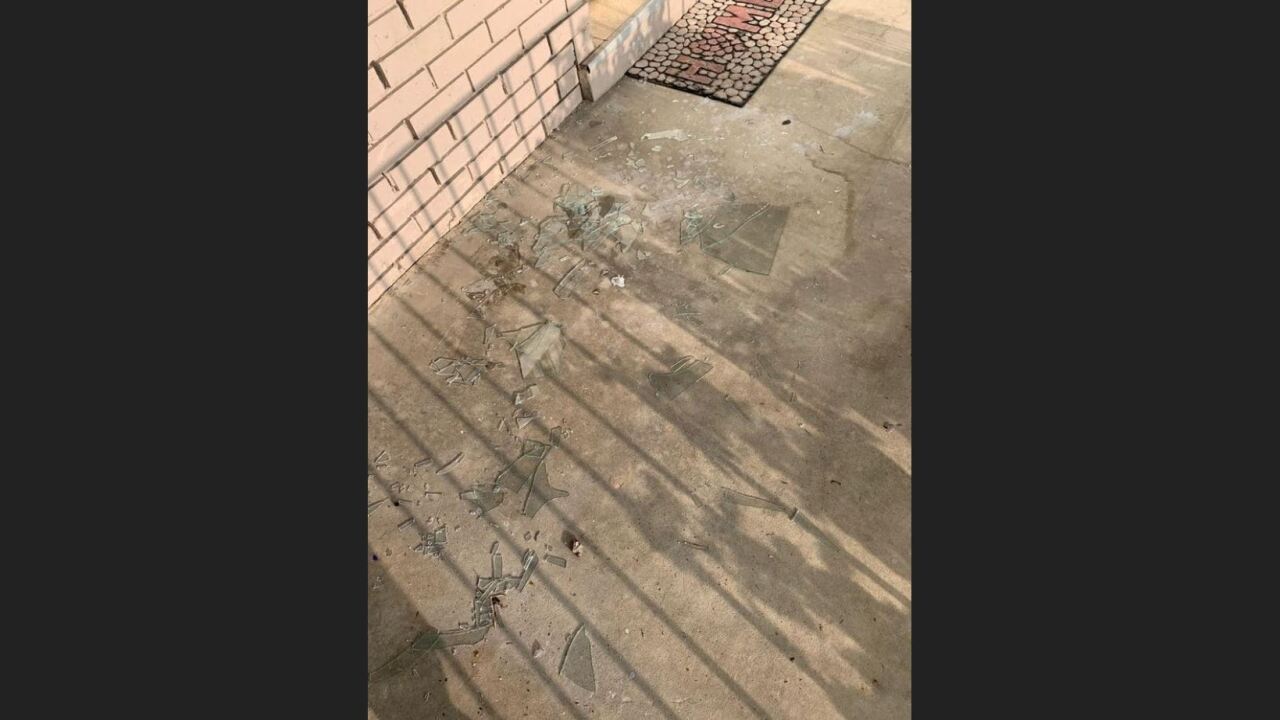 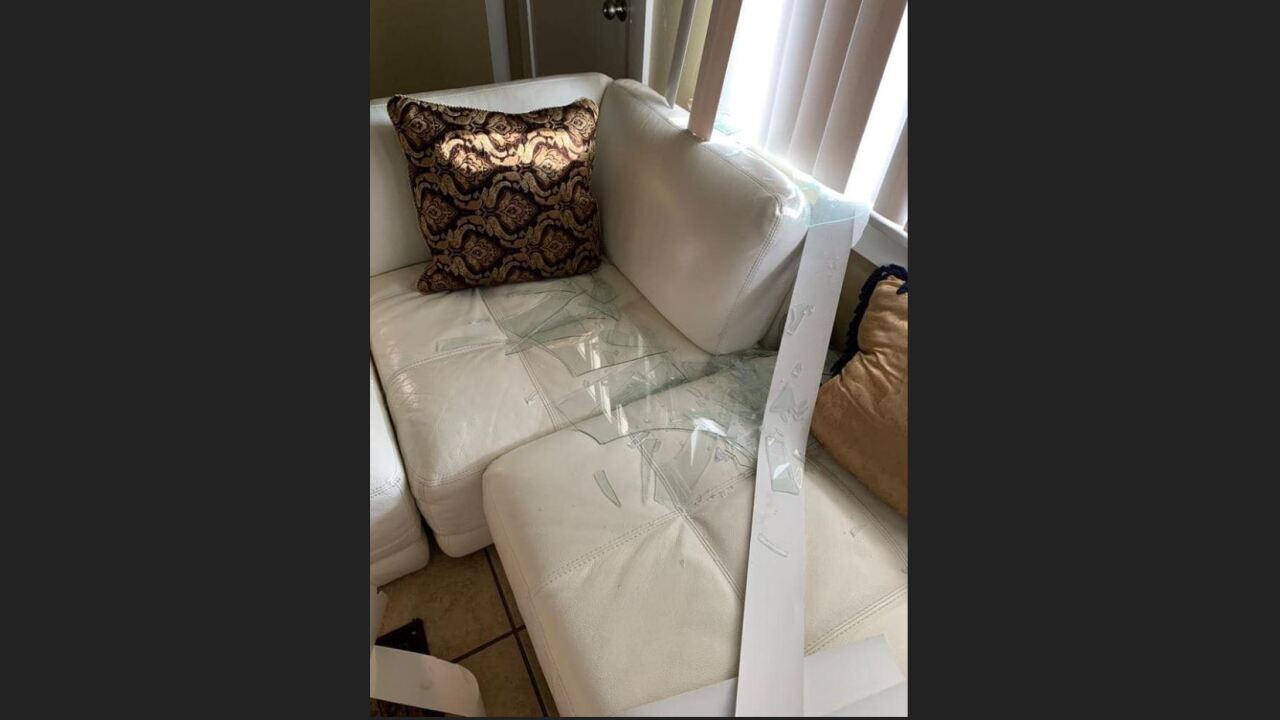 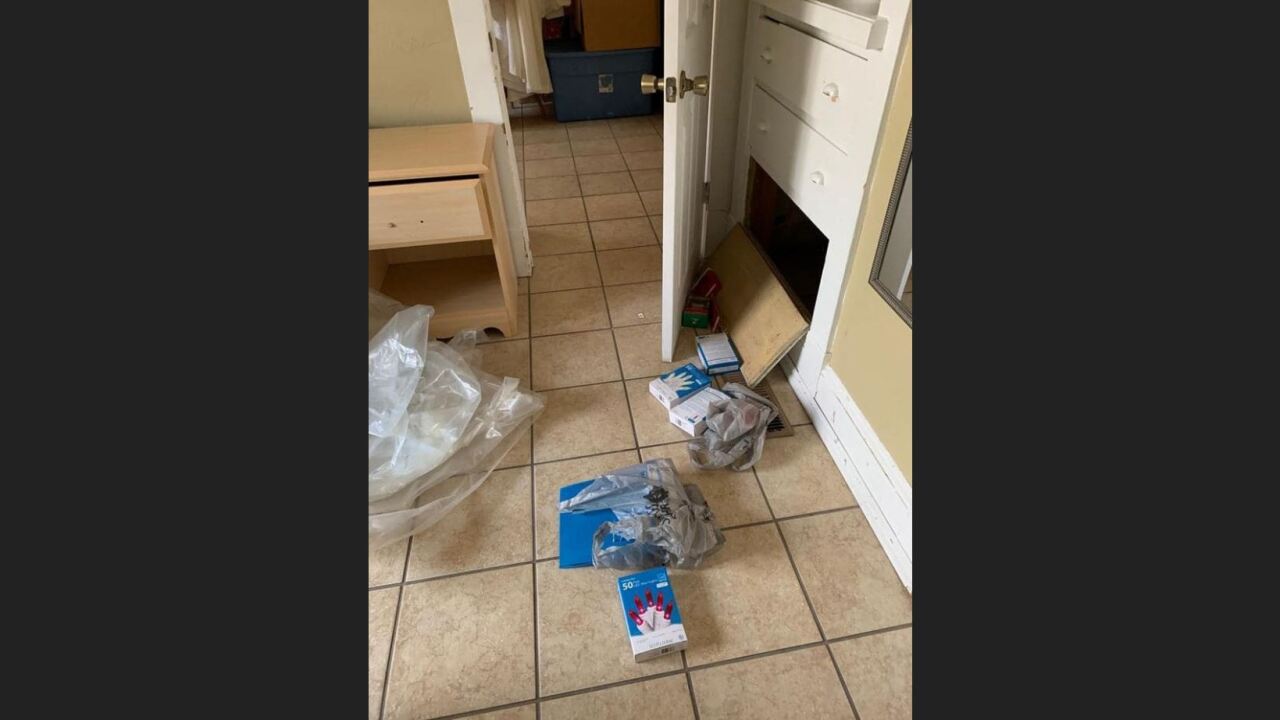 MIDVALE, Utah — Just one night after its statue of St. Therese was smashed, a Catholic church in Midvale had one of its parish residences broken into Monday night.

The iconic statue in front of St. Therese of the Child Jesus Catholic Church was pushed off its pedestal Sunday night, which resulted in the statue's head breaking off.

The church told FOX 13 Monday that it has seen a recent increase in vandalism.

The night after the statue was toppled, the church says someone broke into one of the houses on its parish property.

The church said police are forming an investigation, and they are now working to implement new safety measures.

This story was first reported by Spencer Burt at KSTU in Salt Lake City, Utah.