Officials say it's the deepest recovery ever performed in the U.S. and Canada 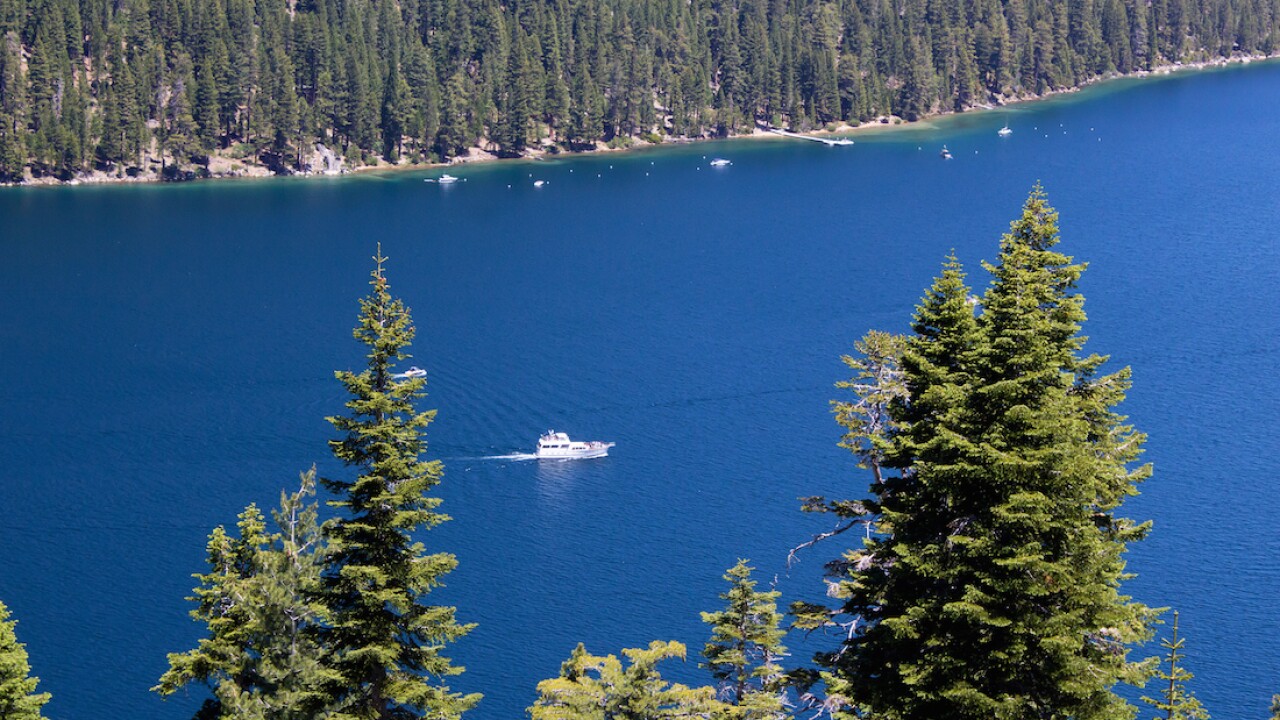 The body of a New Jersey man, whose body was recovered 1,500 feet underwater in California, is considered to be the deepest recovery ever performed in the United States and Canada, officials say.

According to the South Lake Tahoe Police Department, 29-year-old Ryan Normoyle rented a boat on Lake Tahoe on Aug. 10.

That evening, Ryan's rental boat washed ashore in Glenbrook, Nevada, but Normoyle wasn't on it.

The New York Times reported that the camera captured Normoyle trying to swim to the boat for about two minutes before disappearing from the frame.

With the help of GPS data captured from Ryan's phone while recorded, the South Lake Tahoe Fire Department, Douglas County Sheriff's Office, the Washoe County Marine Unit, and the University of California Davis Research Team helped in the search. On Sept. 23, the nonprofit Bruce's Legacy, which specializes in underwater recovery, was called in by Ryan's family to aid in the investigation.

In a blog post, Bruce's Legacy founder Keith Cormican detailed how winds chased them off the lake around noon, and on the second day, they ran into electrical issues. Not wanting to give up, Cormican used sonar on the ROV after losing power to it.

After a few hours, a body image, which was identified as Ryan's, showed up on the sonar at 1,551 feet. Unfortunately, they lost hold of him and weren't able to bring him to the surface, but on Sept. 27, they found Ryan at 1,565 feet, and after two hours, the crew pulled up Normoyle's body, by hand, to the surface.