Black woman, son denied restaurant service: 'Why is it different for my son?' 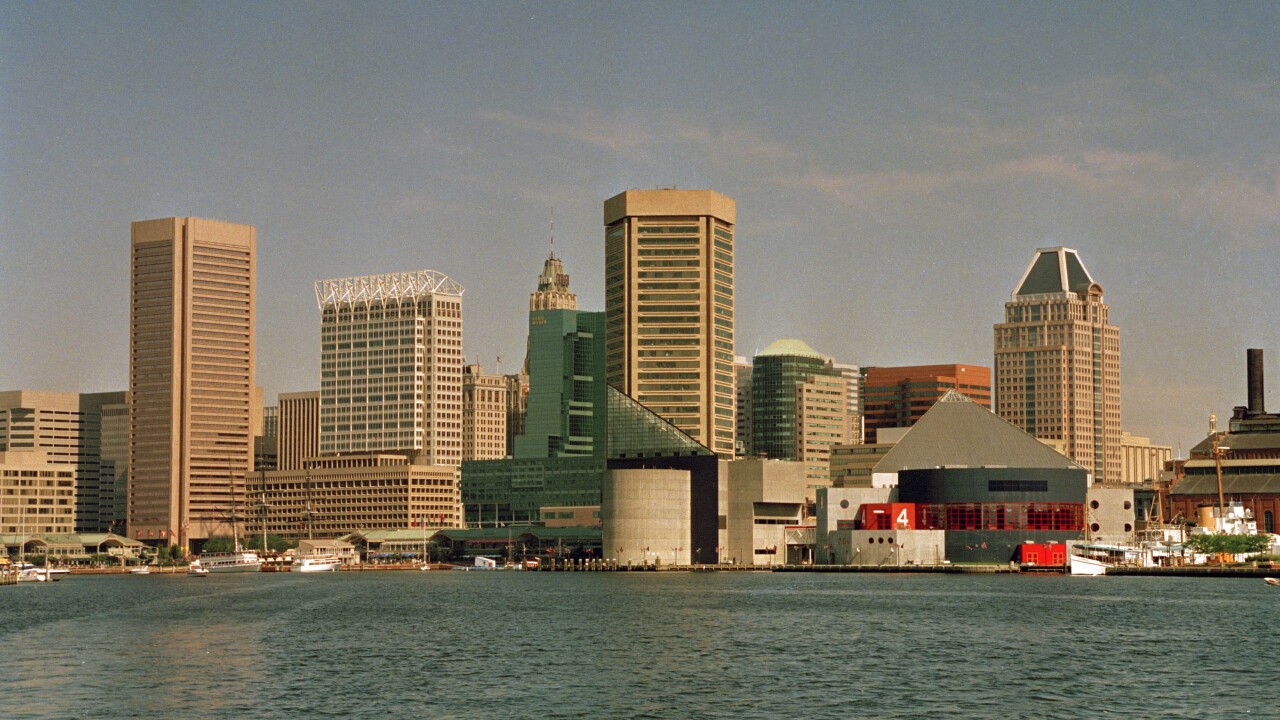 A Baltimore restaurant issued an apology after video showed a Black woman and her son being denied service because of the boy’s clothes, despite the video showing a white child being served while dressed a similar way.

The videos and images posted by Marcia Grant show herself and her son being refused to be seated at Ouzo Bay, with a manager explaining it was because the boy was wearing athletic shorts and sneakers. A white boy who had been served was wearing a similar outfit, Grant pointed out.

The unidentified manager told Grant the shorts weren't the same. "You tell me there is no athletic wear. That little boy out there had on athletic tennis shoes and shirt. So why does he get to wear athletic wear and not my son?" Grant can be heard asking in the video. The manager responded by asking if Grant lived close enough for her son to change clothes.

On Monday, Ouzo Bay owners Atlas Restaurant Group said it was a "disturbing incident" that "sickened" them, and they placed the manager seen in the video on indefinite leave.

Today, we learned of an incredibly disturbing incident that occurred at one of our restaurants in Baltimore, Ouzo Bay. We sincerely apologize to Marcia Grant, her son & everyone impacted by this painful incident. This situation does not represent who or what Atlas stands for. pic.twitter.com/jsofGRLVw1

Grant has not responded to requests for comment from the Associated Press.