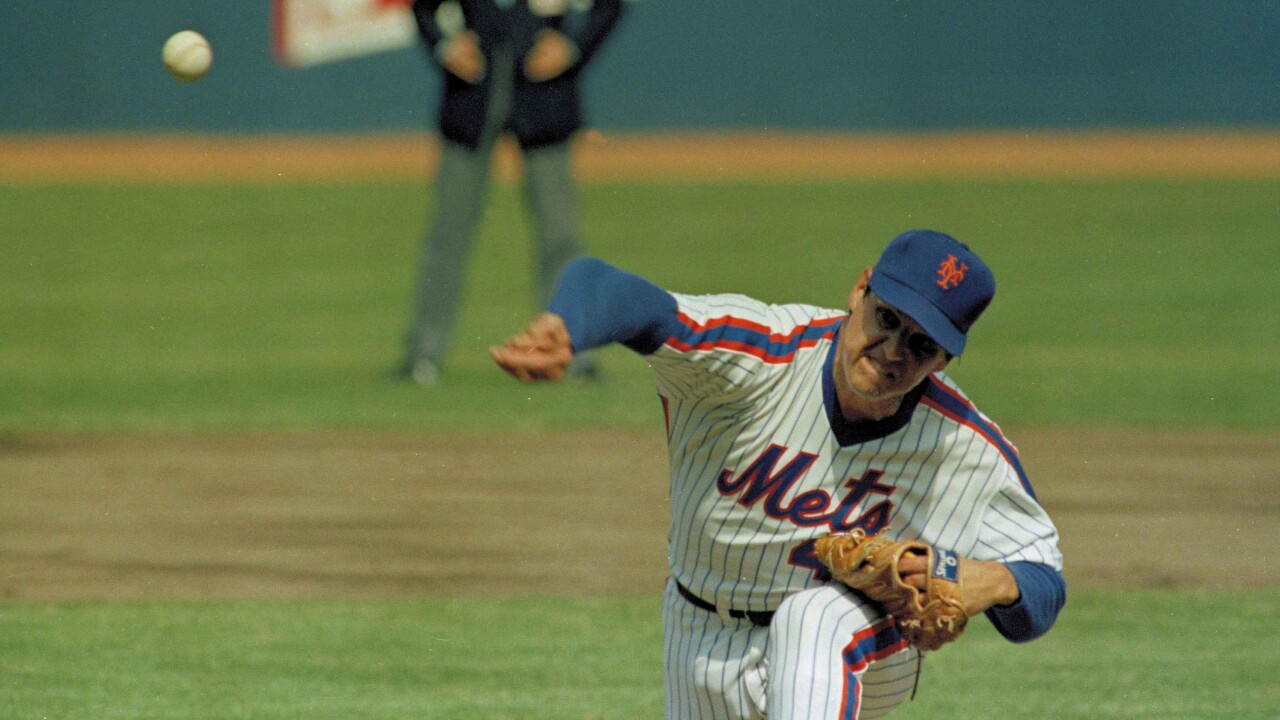 The Hall of Fame said Seaver died in his sleep due to complications from Lewy body dementia and COVID-19.

He also joined the Reds in 1977 and stayed with the team until 1982. After a return to the Mets in 1982, Seaver finished his career with stints with the White Sox and Red Sox.

"I am deeply saddened by the death of Tom Seaver, one of the greatest pitchers of all-time," Manfred said. "Tom was a gentleman who represented the best of our National Pastime. He was synonymous with the New York Mets and their unforgettable 1969 season. After their improbable World Series Championship, Tom became a household name to baseball fans – a responsibility he carried out with distinction throughout his life."