The results of the Iowa caucuses are still unclear 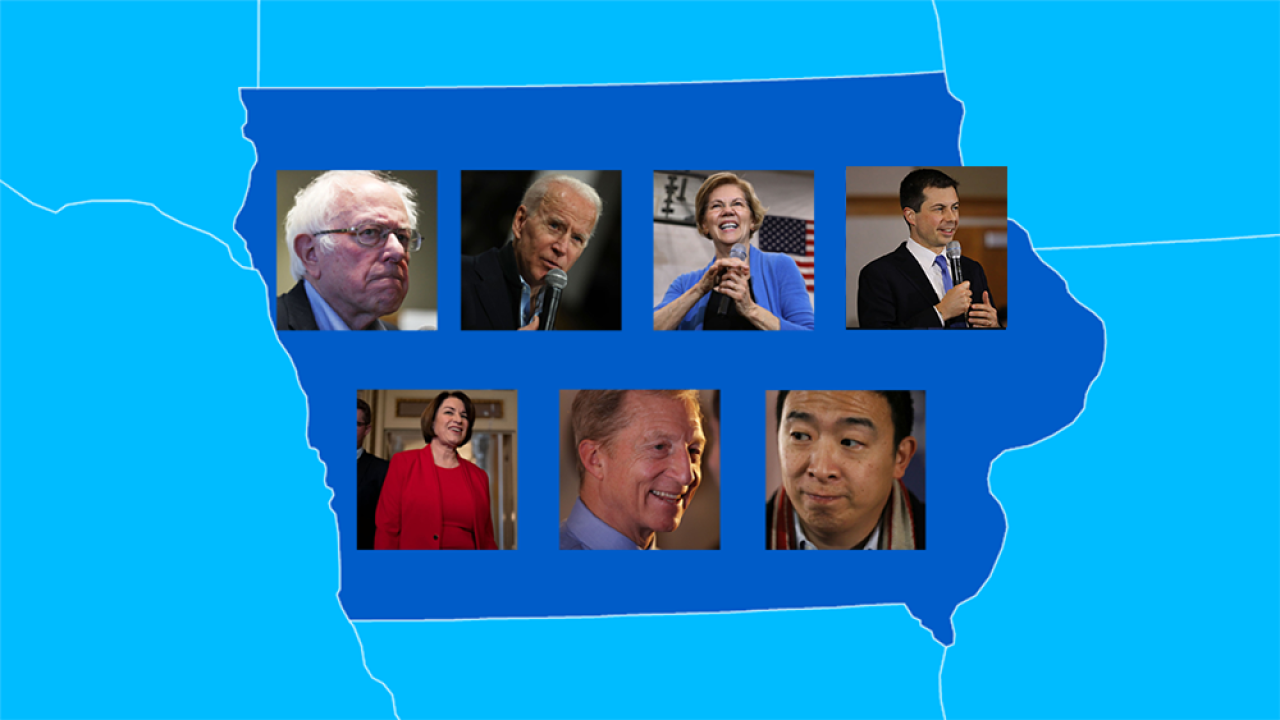 Shortly afterwards, about 62% of the results were released, showing Pete Buttigieg in the lead with 362 delegates.

However, according to a spokesperson for the Iowa Democratic Party, "inconsistencies" between the three sets of data were found when tabulating results.

According to a statement released by Party Chair Tony Price, a coding error in an app used to caucus data was detected after the party ran the data through a quality check.

After party officials found the error, they decided to enter data from precincts manually, which has resulted in a lengthy delay in announcing the results.

According to Price's statement, all the data collected by the app was "sound," but was only reporting "partial data." Price also maintained that Democratic party systems are secure and were not hacked by a third party.

Though the outcome of the caucuses remains unclear, some major candidates took the opportunity to give victory speeches late Monday. Former South Bend Mayor Pete Buttigieg told his supporters that his campaign was moving on to New Hampshire "victorious."

Other candidates took a more measured approach. Sen. Elizabeth Warren said the results were "too close to call."

Forty-one delegates were up for grabs in Monday's primary, which will be split among candidates who qualify.