Annual Orionid meteor shower peaks Tuesday and Wednesday. Here's how you can watch it. 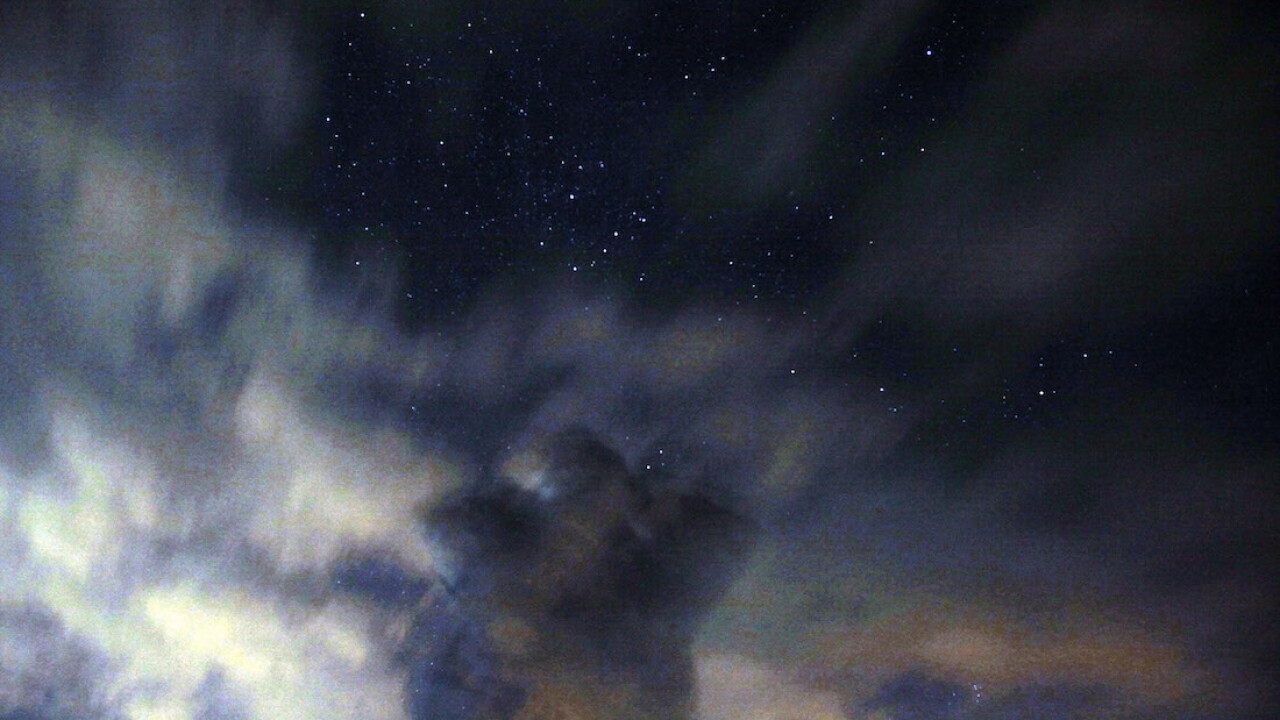 AP2009
Petar Petrov/XPP101
The Orionid meteor shower occurs each year as a result of Earth passing through dust released by Halley's Comet. The point from where the Orionid meteors appear to radiate is located within the constellation Orion. (AP Photo/Petar Petrov)

A meteor shower that occurs annually due to Earth passing through dust released by Halley's Comet is set to peak Tuesday and Wednesday.

According to AccuWeather, observers should expect to see up to 20 meteors per hour when the Orionid meteor shower peaks.

Space.com says between 1 to 5:45 a.m. local time is the best time to watch the meteor shower.

According to the Weather Channel, it's best to avoid light pollution (if possible) and not use binoculars or telescopes if you want to view the shower.