`Zombie' campaigns could pick up support in Iowa caucuses 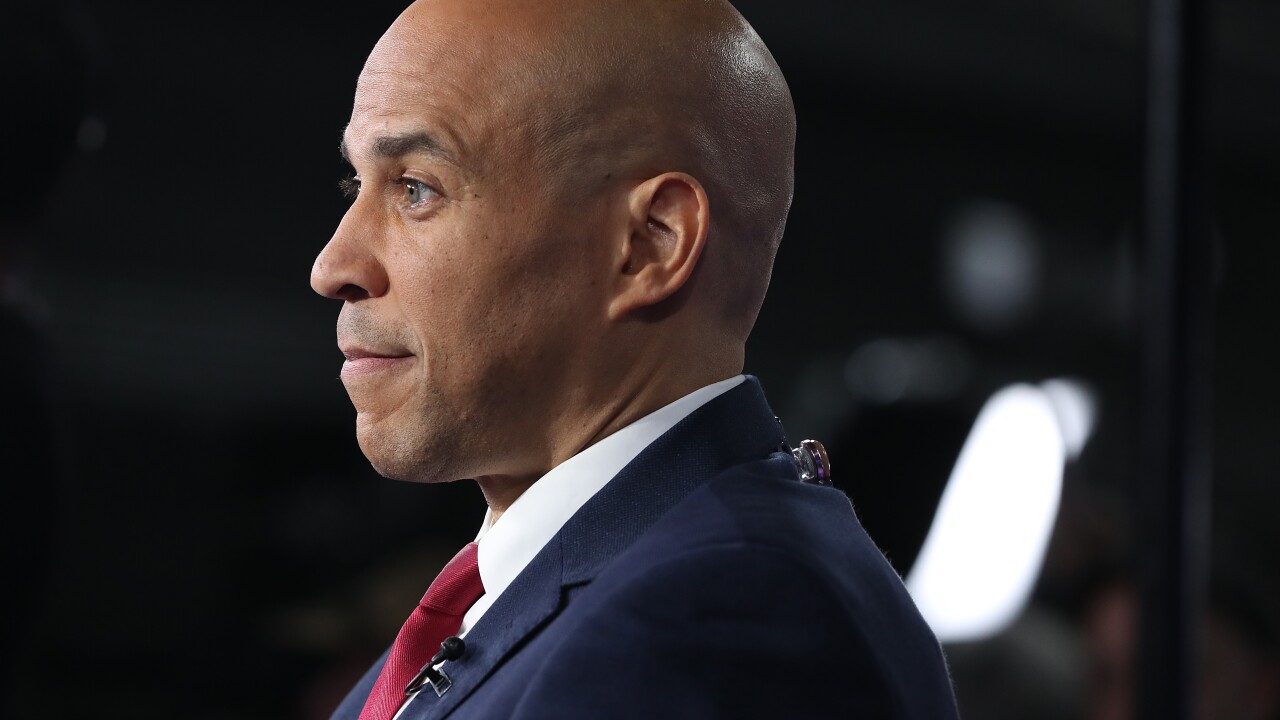 The caucuses essentially allow voters to express support for two candidates in two rounds of voting.

During the first round, voters can show support for anyone they want, even if that person isn't running for president.

Some Iowa supporters of former candidates Cory Booker and Kamala Harris say they plan to support the senators during the first round of the caucuses, even though Booker and Harris have bowed out of the race.

But they also say the gambit is an attempt to blunt Bernie Sanders' momentum on the second round.