Trump v. Twitter: How free speech on the internet may change 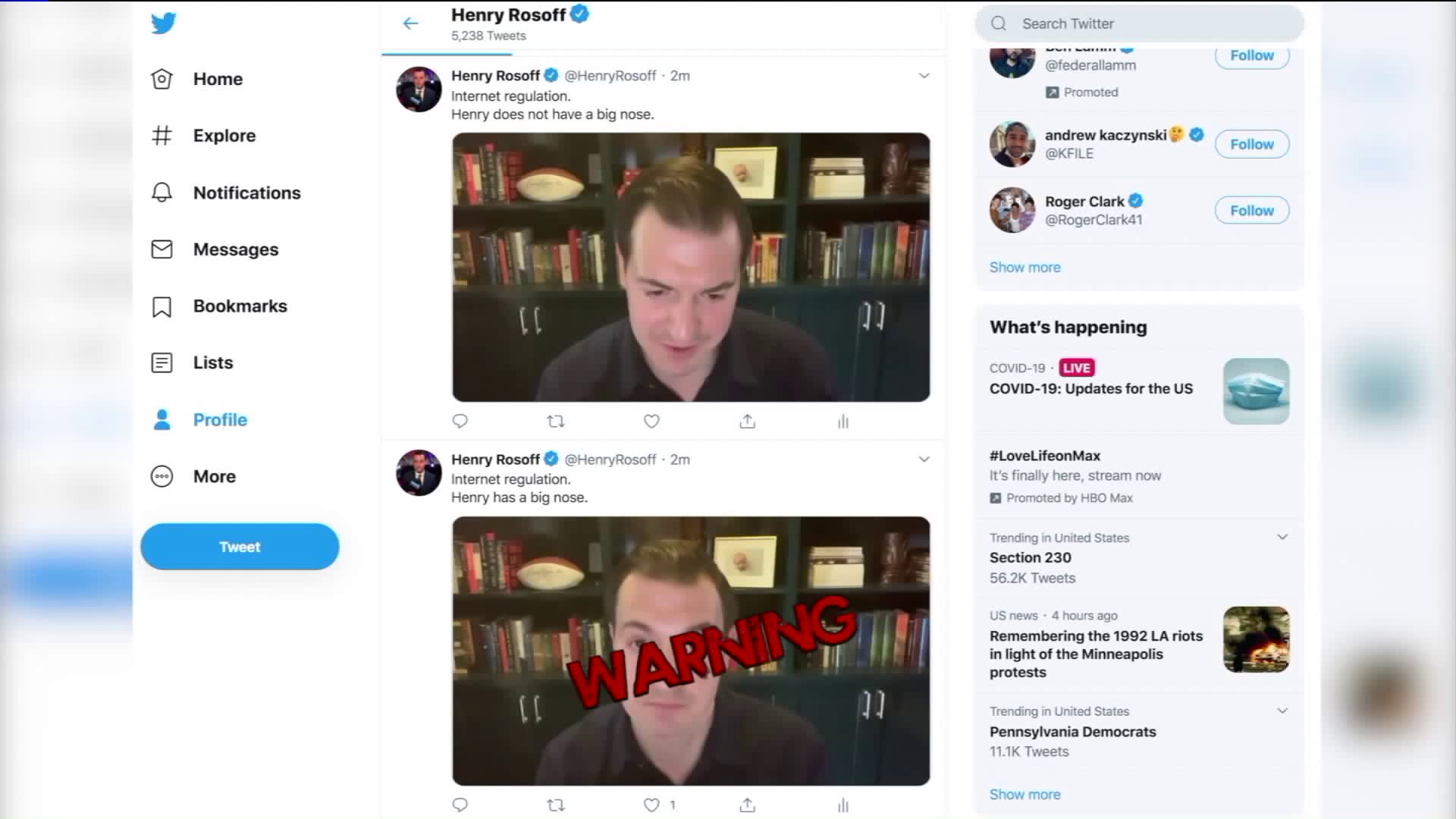 President Trump signed an executive order taking aim at Twitter and other social media platforms. But will it hold any weight? 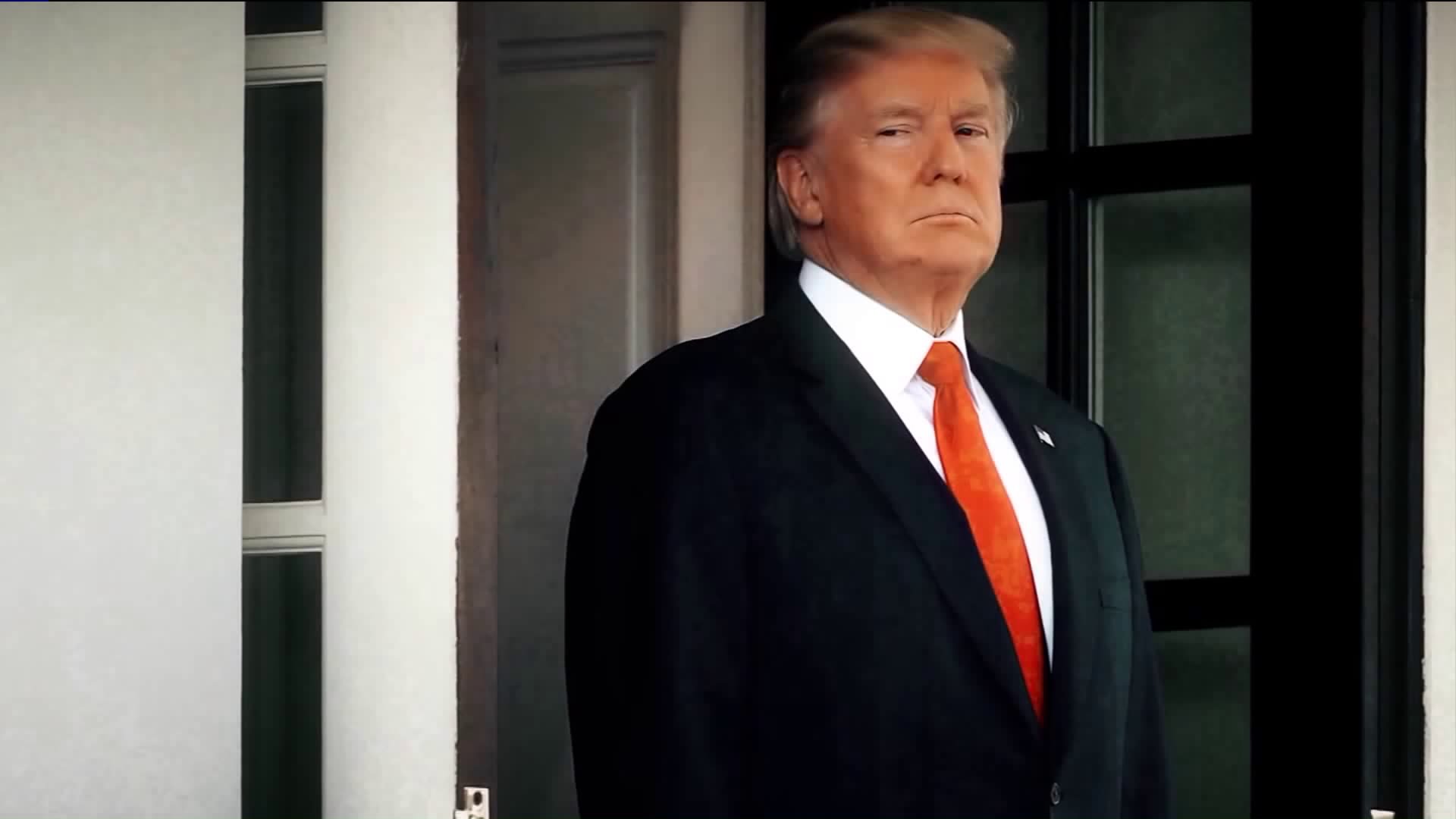 WASHINGTON — President Trump signed an executive order that could fundamentally change the rules governing free speech on the internet.

“They’ve had unchecked power to censor, edit, shape, and alter virtually all forms of communication between private citizens and large public audiences,” the president said before signing.

It comes after Twitter, his favorite platform for communicating directly with voters, started fact checking his tweets. The social media giant slapped a fact-check link to news articles on two of his tweets where he called mail-in ballots fraudulent.

“I think it’s time to get the facts about Twitter and other platforms and their bias against President Trump and conservatives online,” said White House Press Secretary Kayleigh McEnany preceding a long list of perceived slights and shows of bias against the administration.

Currently there’s a rule known as Section 230 that makes sure Twitter, Facebook and other online sites are not liable for what their users post. Essentially, those tech giants get to make the decision about what content is kept, kept with warnings or deleted from their sites.

Twitter occasionally pulls content that rises to the level of bullying, but only recently started dabbling with warnings about potentially misleading posts and videos.

Long time online media CEO Dominick Miserandino of inquisitr.com points out changing the fundamental rule about content would impact not just social media, but everything from comment sections to online reviews.

“We are in this conversation that really needs to happen,” Miserandino said. “It’s a valid conversation of censorship vs. commentary, but the ramifications are so large we need to take our time to understand it.”

Many companies have steered clear of doing anything to the speech of politicians online, for fear of more regulation and lost revenue.

“We have a different policy,” Facebook Founder Mark Zuckerberg said on Fox News. “We just believe strongly that Facebook should not be the arbiter of truth of what people say online.”

Twitter’s CEO Jack Dorsey fired back saying the fact checking does not make his company the “arbiter of truth” — instead, they want to help users “connect the dots of conflicting statements” in the interest of “transparency.”

Legal experts also said without an act of Congress, it’s unlikely any changes to internet regulations will hold up in court.