Trump not ready to commit to election results if he loses 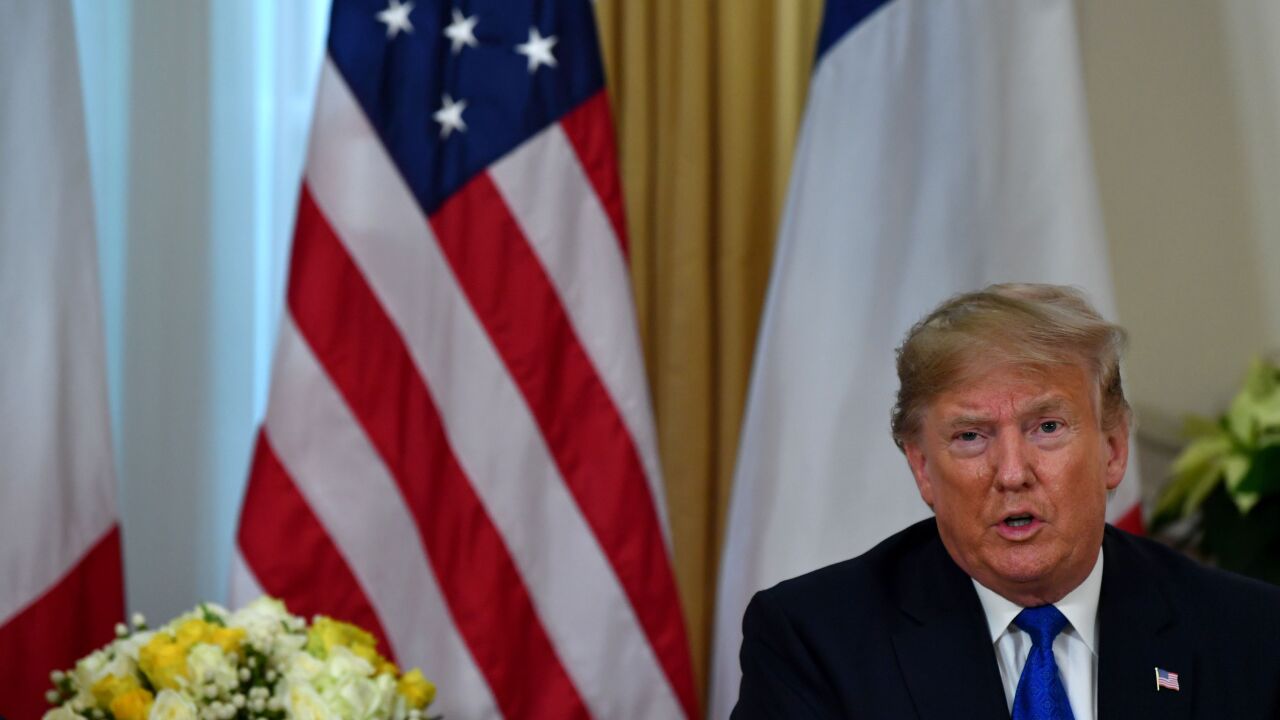 WASHINGTON — President Donald Trump is refusing to publicly commit to accepting the results of the upcoming White House election.

In saying that, he's recalling a similar threat he made weeks before the 2016 vote. The president told “Fox News Sunday” that it's too early to make such an ironclad guarantee, and he scoffed at polls showing him lagging behind Democrat Joe Biden.

The Biden campaign said the American people will decide the election and the government “is perfectly capable of escorting trespassers out of the White House.”

”I don’t care what the military says," Trump said.