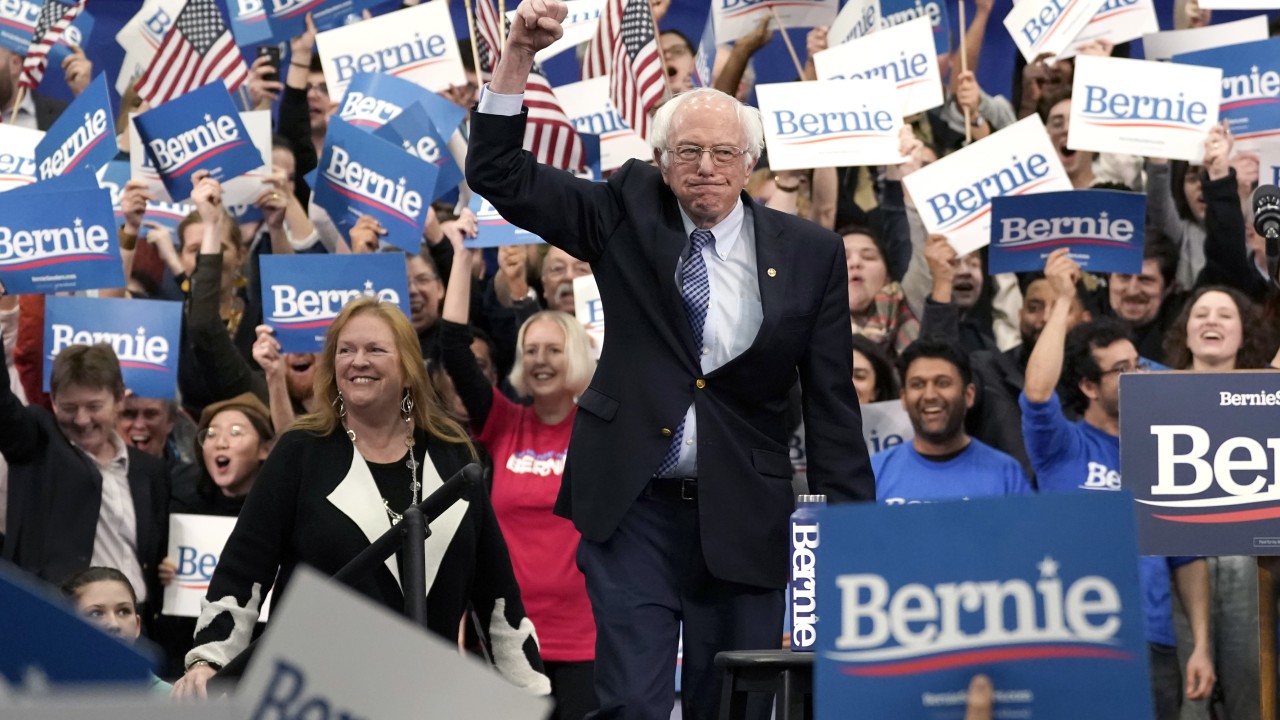 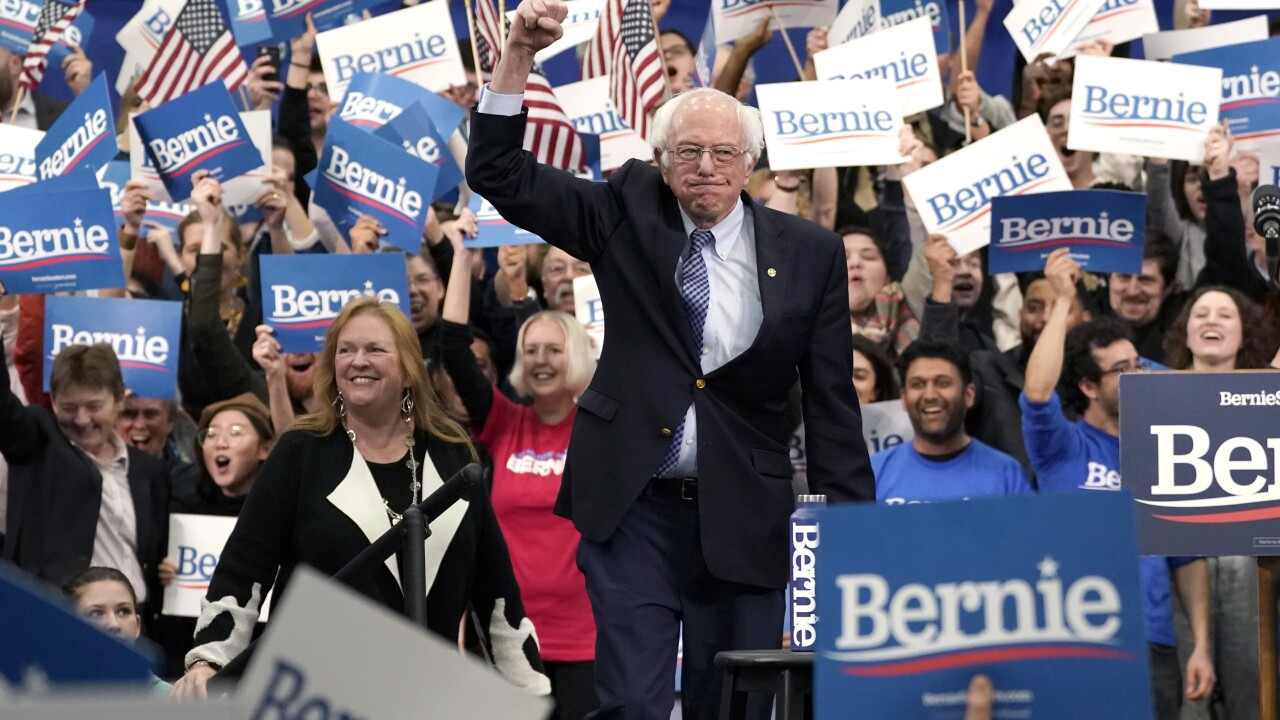 In his win, the 78-year-old Sanders, a self-described democratic socialist, beat back a strong challenger from the 38-year-old former Midwestern mayor -- two men representing different generations and wings of their party.

"This victory here is the beginning of the end for Donald Trump,” Sanders declared.

Both said they would stay in the race, and Biden was already in next-up South Carolina.

The results were culling the Democratic field. Andrew Yang dropped out Tuesday, as did Michael Bennet.

President Donald Trump easily won the Republican primary against token opposition and will take on the Democratic national winner in November.