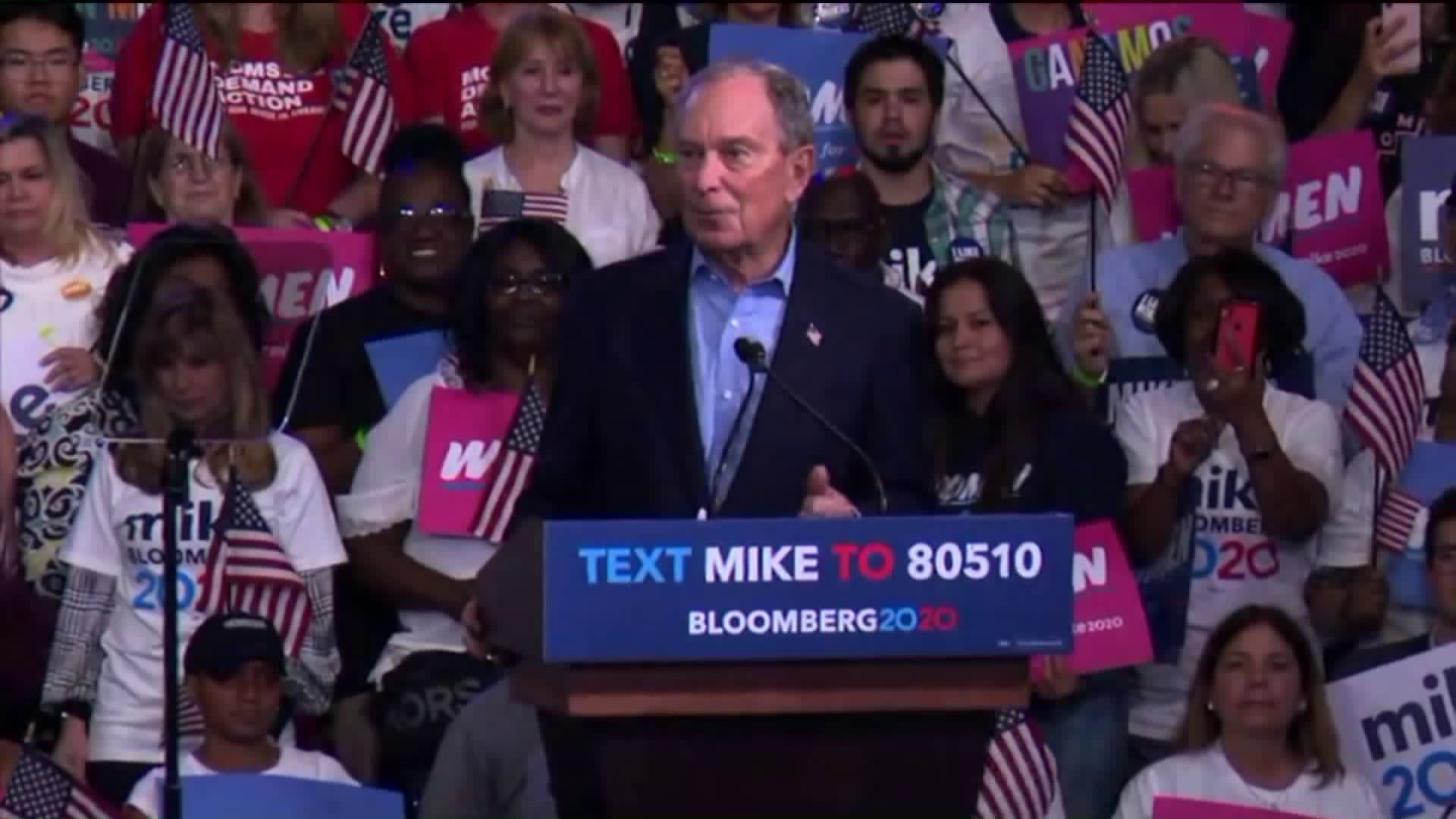 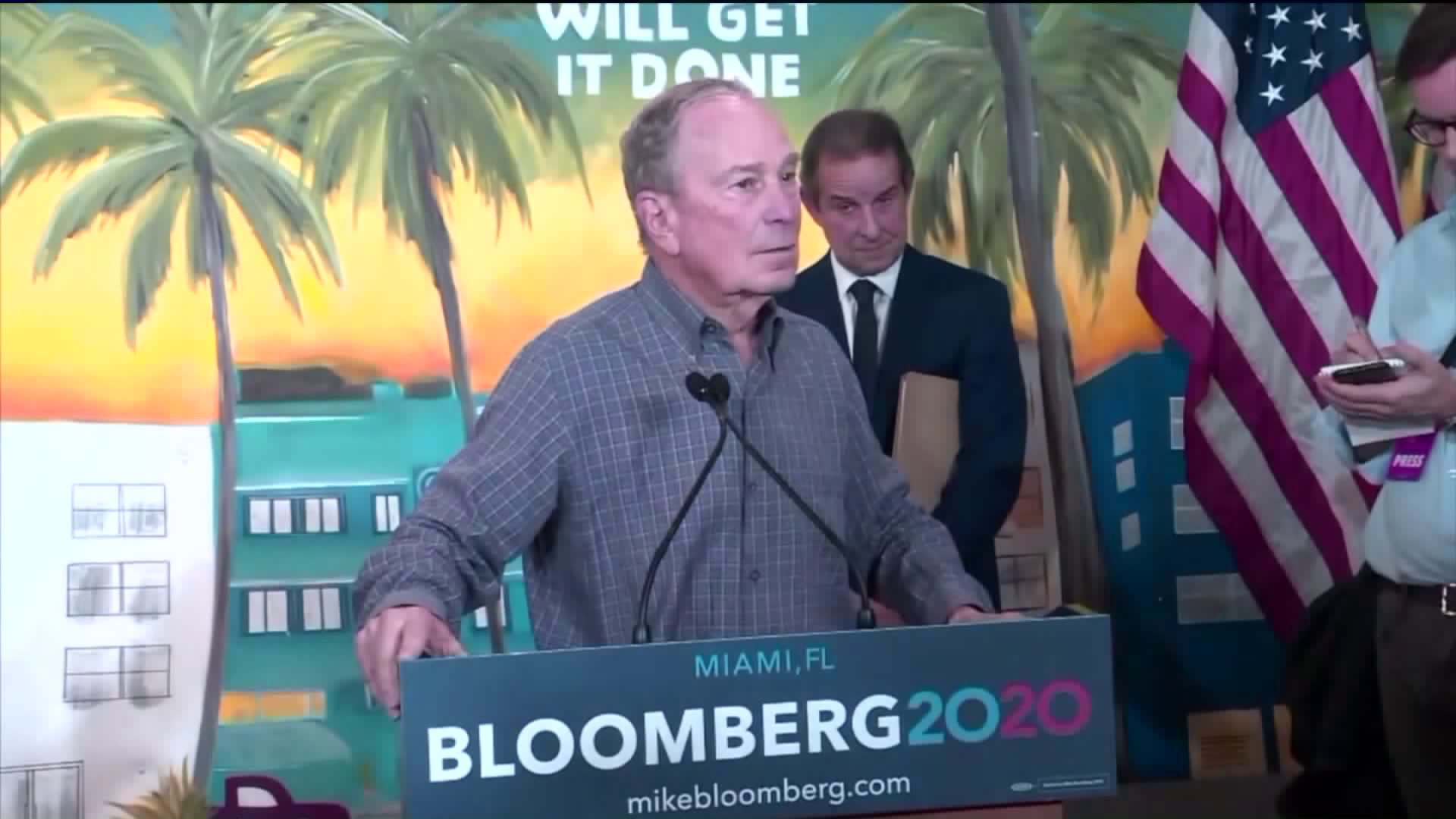 NEW YORK — Super Tuesday marked the first time Michael Bloomberg appeared on a primary ballot since he launched his presidential campaign, but the contests proved to be a struggle for the billionaire.

Bloomberg skipped the first four Democratic primaries and spent nearly $500 million to boost his campaign ahead of Super Tuesday, when voters in 14 states and American Samoa cast their ballots. A total of 1,357 delegates were up for grabs — roughly one-third of all delegates in the Democratic primary.

As of 10 p.m., he only appeared to win American Samoa, which has six delegates.

Sanders was expected to pick up more delegates later Tuesday and possibly early Wednesday as delegate-rich states like Colorado and California report results.

Bloomberg continues to position himself as a candidate who can beat President Donald Trump in key voting states by contending in the Florida, Michigan, Wisconsin and Pennsylvania primaries.

The billionaire said earlier Tuesday while campaigning in Miami he’s not quitting, which would generally be seen as a move that would help Biden. But he did acknowledge his path to victory in the primary likely includes a contested convention, where nobody has a majority of delegates at the end of the process.

In most states with primaries Tuesday night, a candidate needs at least 15% support in a given congressional district or statewide to claim any delegates.