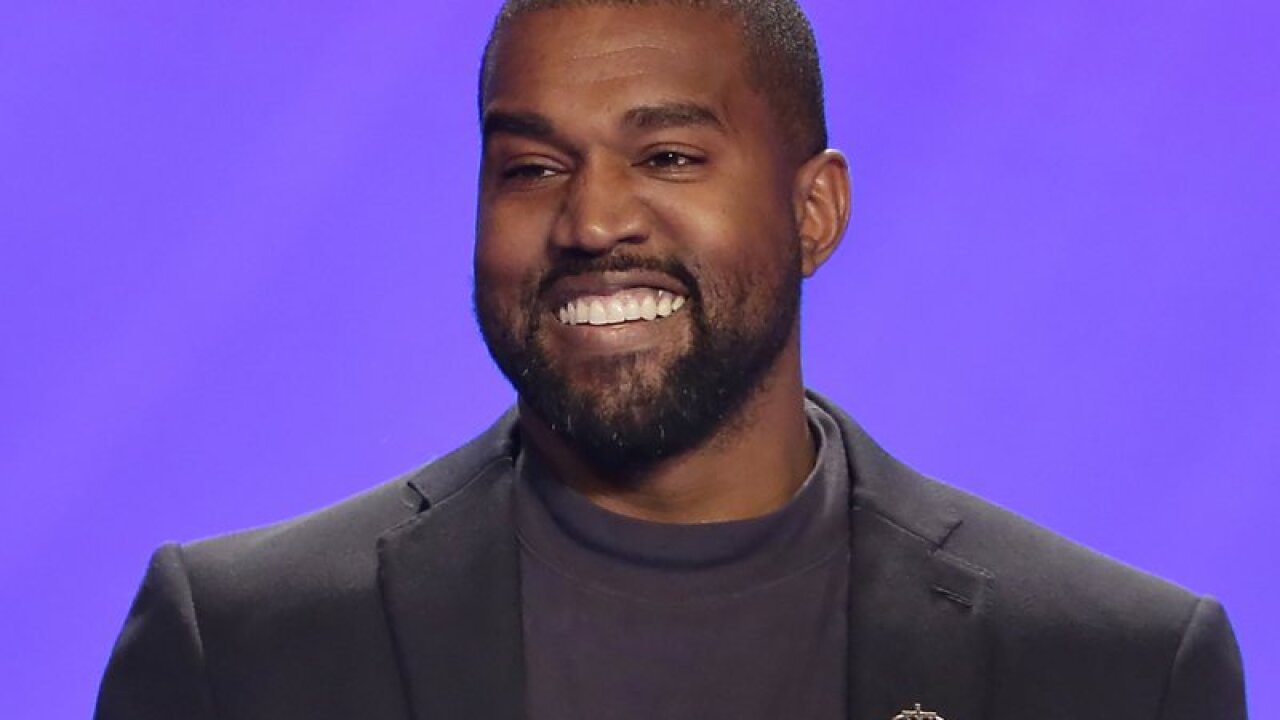 TRENTON, N.J. — Kanye West’s petition to appear on New Jersey’s ballot as a presidential candidate fails to pass legal muster because signatures are incomplete, and in some cases appear written in the same hand, according to a formal complaint filed with the state on Wednesday by election law attorney Scott Salmon.

Salmon, a Democrat, filed the objection with the state Division of Elections after reviewing the more than 1,300 signatures West submitted.

New Jersey requires presidential candidates to get 800 signatures to appear on the ballot, but Salmon said he counted more than 600 that were in some way defective.

The petition shows that a number of signatures appear written by the same hand, including lower-case i’s dotted with a small circle.