How the #MeToo movement is changing culture

The cultural impacts of #MeToo. 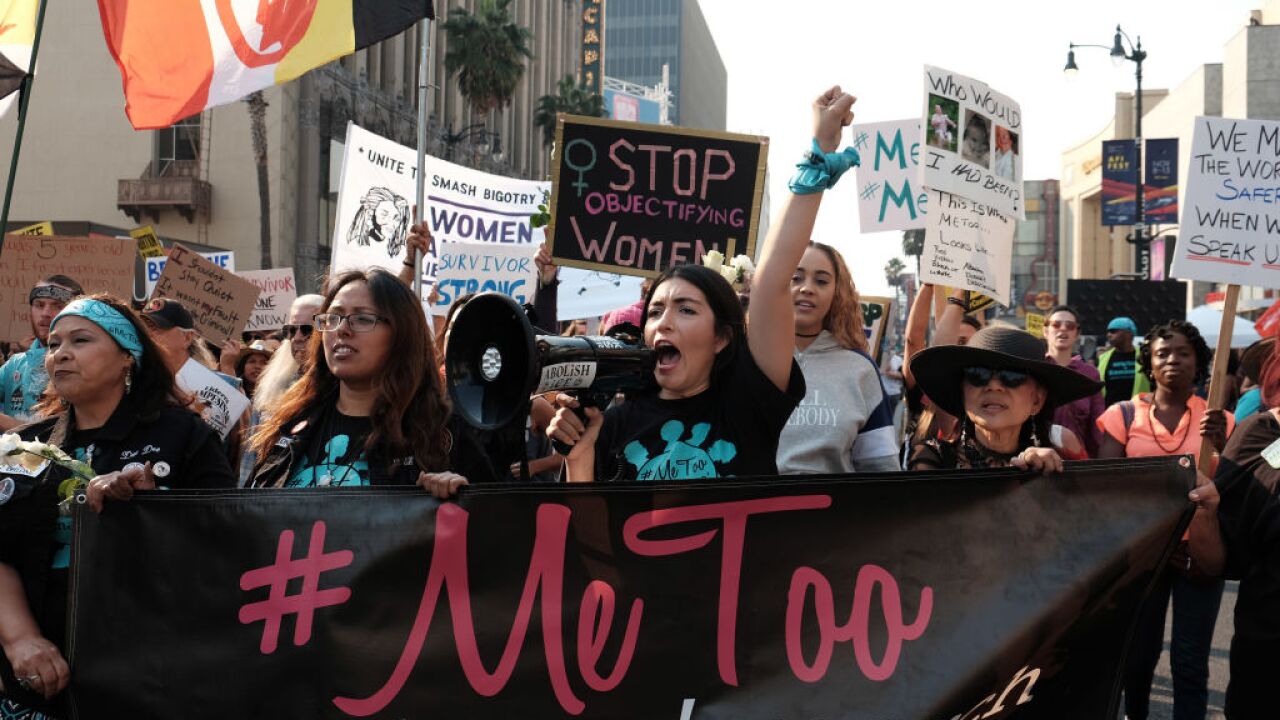 #MeToo is changing American culture and putting weight behind a call for change.

The concept built to a movement in 2017 when the New York Times published major allegations against producer Harvey Weinstein.

Dr. Stefanie K. Johnson is an associate professor of management at the University of Colorado Boulder. She studies workplace sexual harassment against women, among other things, and says #MeToo was a case of strength in numbers.

“So the first accuser is always doubted and blamed right?” Johnson explains. “'What was she wearing? What did she do? She has a history of bad behavior.' But when the tenth accuser comes forward with the exact same story, you don't doubt."

Johnson and her team started a workplace sexual harassment study in 2016 before the #MeToo movement caught on.

The team asked women about their experiences in 2016 and followed up in 2018.

They found women reported experiencing fewer sexually harassing encounters at work during those years when compared to earlier studies.

The study also found that workplace sexual harassment had less of an impact on womens’ self-esteem and self-worth during that time.

Johnson says it could be because the victims knew they weren’t alone.

She adds, “If so many people are experiencing sexual harassment then it can't be something that I did. Unless we all as a gender are doing the same behaviors to deserve it."

Despite progress, Johnson says there’s a long way to go.

Her study found an increase in gender-based harassment during the study period.

“(In) men and women who might have previously sexually harassed ... instead, they know 'I’m not supposed to sexually harass people, this is a big topic' but they're still engaging in the same negative treatment of women,” Johnson says.

The #MeToo movement is shifting American culture in other ways, too.

A third of workers say it made them change their behavior at work, according to a recent Associated Press poll.

The movement is also sparking legal changes to things like non-disclosure agreements.