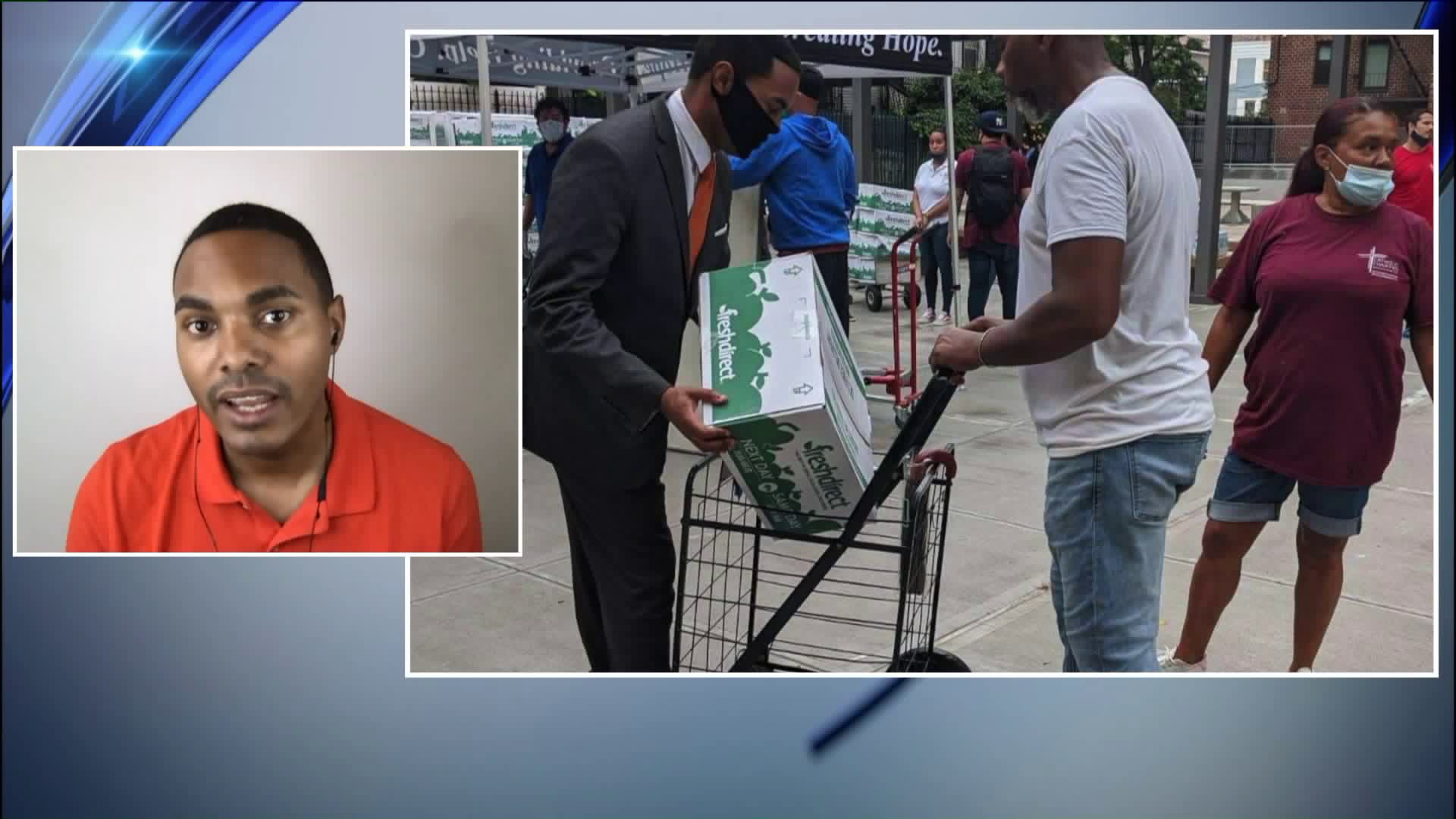 After a drawn out primary battle, Councilman Ritchie Torres told PIX11 about being declared by election officials as the Democratic nominee in New York's 15th Congressional District. A City Council member since 2014, Torres beat a crowded field to win one of the most contested races in the state on Election Day.

THE BRONX — After a drawn out primary battle, City Councilman Ritchie Torres announced on Tuesday he has been certified by election officials as the Democratic nominee in New York's 15th Congressional District.

The district, long served by Rep. Jose E. Serrano, who is retiring, covers much of the South Bronx, which is reeling from one of the highest coronavirus infection rates in the country.

A council member since 2014, Torres beat a crowded field to win one of the most contested races in the state on Election Day.

“It’s official. We won! It is the honor of a lifetime to be able to serve our community in Washington DC. The counting took longer than expected, but today the @BOENYC certified our victory & I want to say thank you,” Torres announced on Twitter. “To all the Bronx Democrats who put their trust in me and to all the residents, activists, advocates & union members all across the city who helped along the way. We still have the general election to win in November, but I’m ready to get to work.”

A request for comment Wednesday from the New York City Board of Elections regarding the Torres' certification was not immediately returned.

"It's one thing to have an LGBTQ Congress member from Chelsea," Torres previously told PIX11 News. "It's something else to happen from the south Bronx. That represents a new kind of breakthrough for LGBTQ representation in politics."

Torres' victory as a gay man is perhaps made more notable given that the primary's second place finisher, Councilman Ruben Diaz, Sr., has a history of homophobic remarks and labeled himself a "pro-Trump Democrat."