DNC chair calls for 'recanvass' of Iowa results after delays 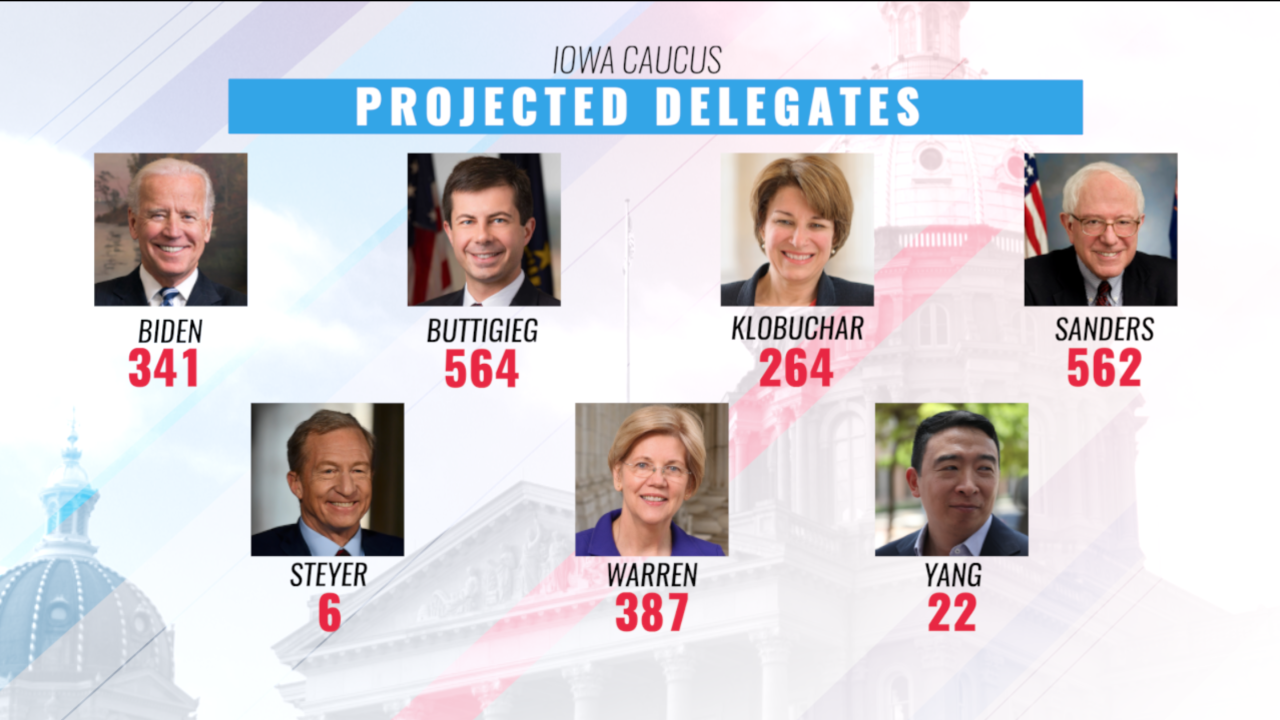 The chairman of the Democratic National Committee is calling for a “recanvass” of the results of the Iowa caucuses.

However, there is evidence the party has not accurately tabulated some of its results, including those released late Thursday that the party reported as complete.

The Associated Press is unable to declare a winner.