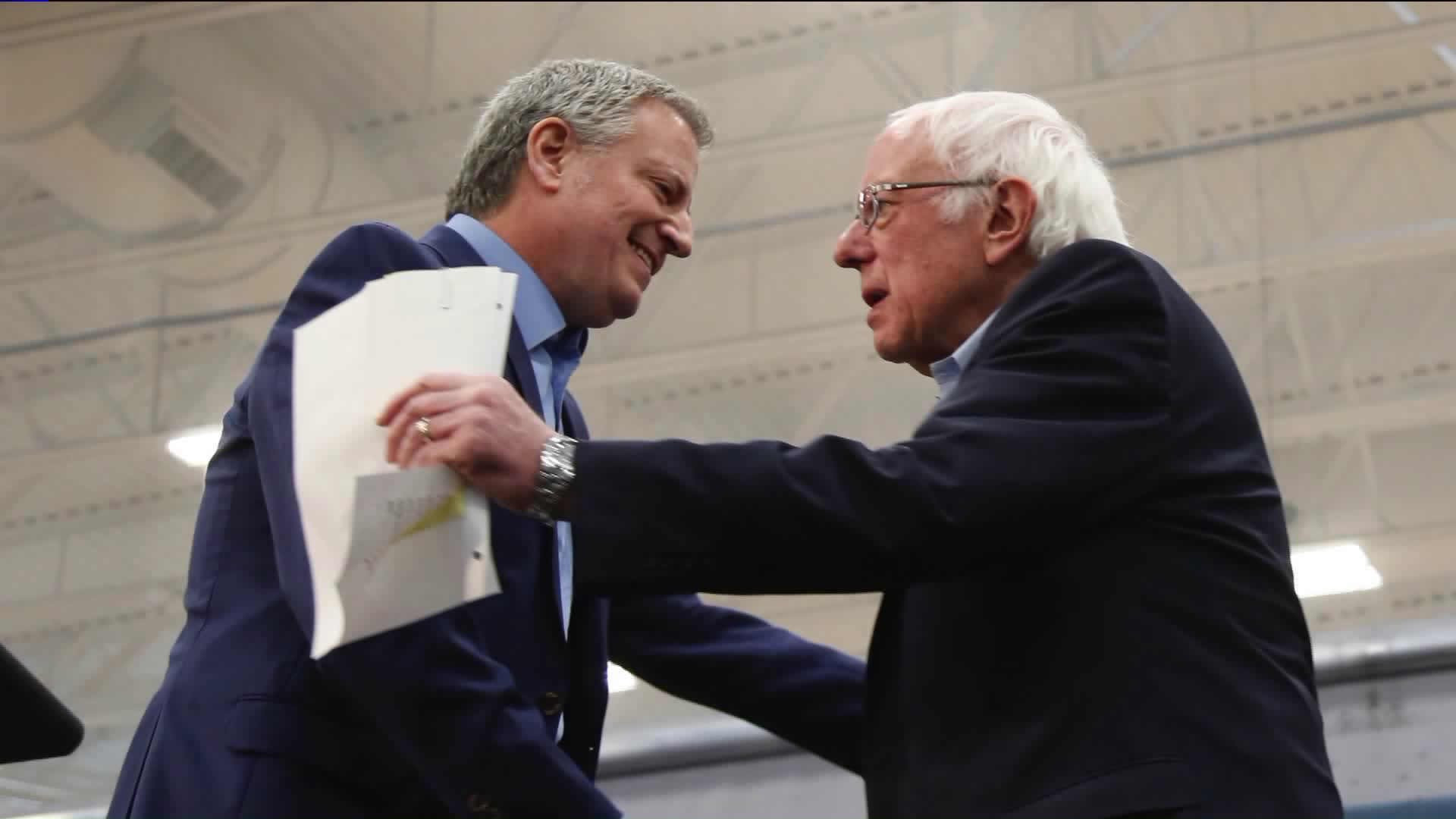 However the mayor is not backing down.

Here are the @BilldeBlasio comments on #MorningJoe about African American voters... I included the mayor's response when pressed on the matter by @WillieGeist pic.twitter.com/iqWUVJTrVD

The mayor was trying to explain why Senator Bernie Sanders, who he supports in the Democratic Primary, is not getting more support from African American voters compared to former Vice President Joe Biden.

“The information I think people received about Joe Biden was about some of his historic connection, which understandably means something to people,” de Blasio said referring to the fact Biden was President Obama’s Vice President. “A one-on-one race brings out a whole different set of information, a whole different set of information. Joe Biden’s record, I think this is a fair statement, did not get a ton of examination when there’s eight candidates.”

De Blasio was immediately pressed about his comments on MSNBC. He was asked why he felt people did not already have a lot of information about Biden following a lifetime of public service and lengthy current campaign.

Following criticism throughout the morning, de Blasio was asked in the afternoon if he wanted to further clarify what he meant.

The mayor doubled down, insisting Biden’s record still has not been thoroughly examined.

“The focus was on Michael Bloomberg, the focus was on Bernie Sanders, the focus has not been on Joe Biden,” de Blasio said. “So I’m saying perfectly informed, active voters got a lot of info about other people and didn’t get a lot on Joe Biden because that’s not how the election was proceeding. Joe Biden was losing consistently [in the first few states].”