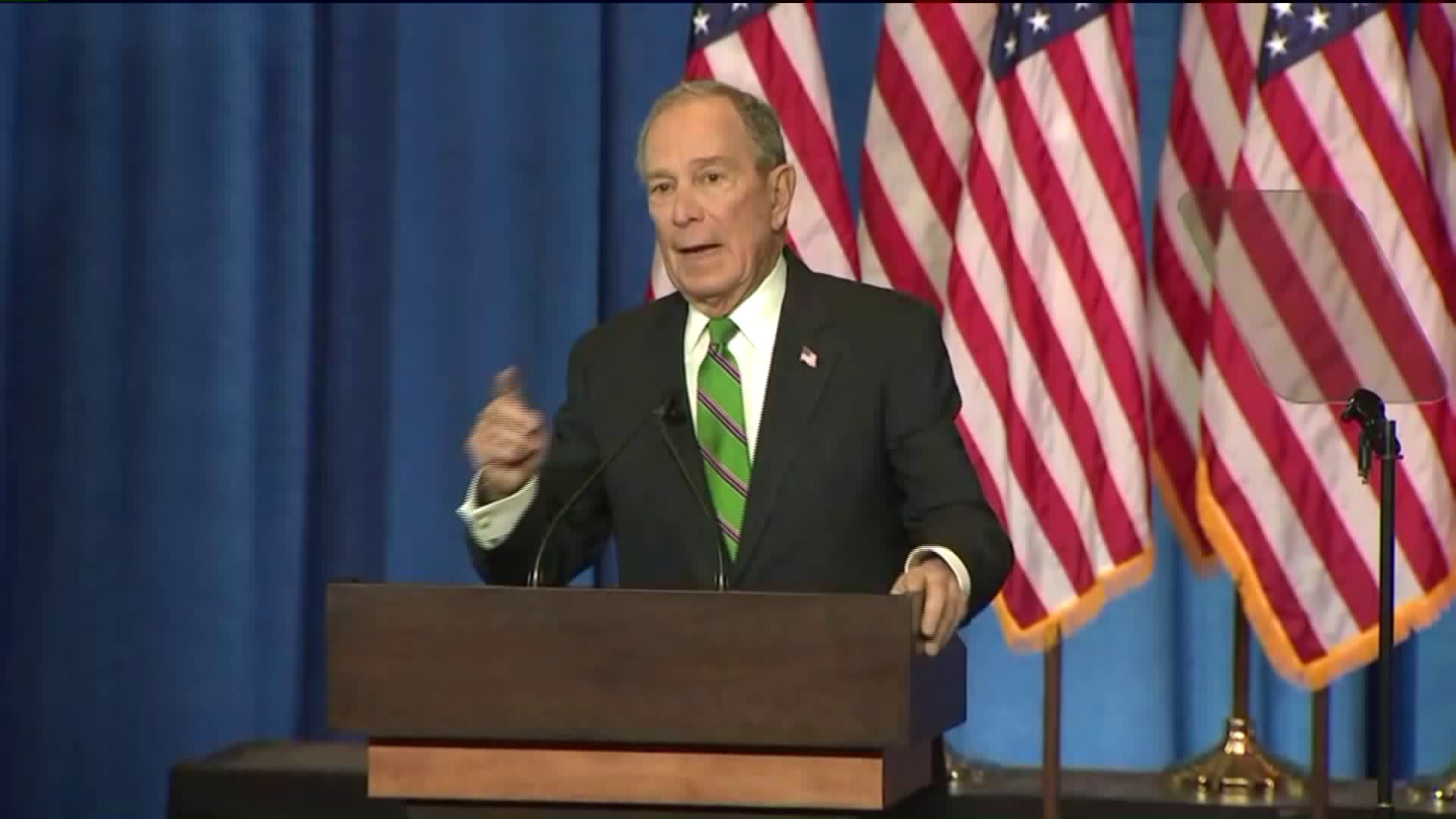 Bloomberg spent hundreds of millions of dollars of his own fortune during his presidential campaign. But after an underwhelming Super Tuesday, he announced he's putting his support behind Joe Biden.

“There’s no doubt in my mind we would’ve beaten Donald Trump in November,” Bloomberg said. “You know who else knows that? Donald Trump.”

Bloomberg asked the packed room of his campaign volunteers to now vote for Joe Biden.

“I know his decency. His honesty," he said of Biden.

Basil Smilke ran the New York State Democratic Party and was part of the Bloomberg re-election campaign for New York City Mayor in 2009.

Smilke explained in an interview with PIX11 “Bloomberg was an unknown entity for the majority of the country.”

Bloomberg spent over $500 million of his personal fortune in his campaign, but Smilke said “in an era where there's so much focus on the 'one-percenters' and income inequality that may not have sat right with a lot of a lot of voters.”