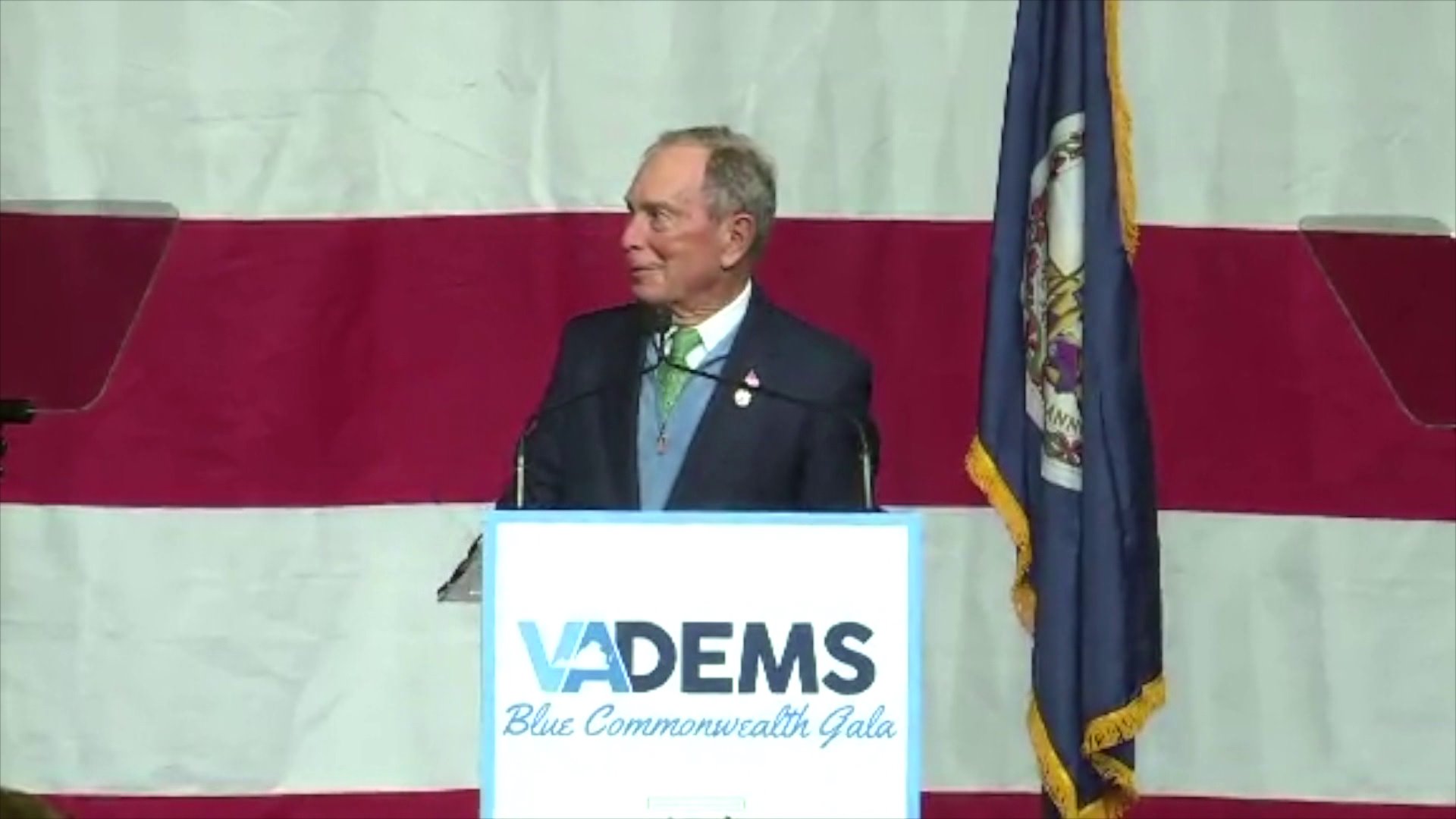 The billionaire businessman and former New York City mayor will hold a rally in West Palm Beach, Fla. Tuesday night. The event will follow a day of campaigning across the state, including stops in Miami and Orlando.

Florida does not pledge its 219 delegates until March 17. Spending so much time in the state, including on Super Tuesday, shows Bloomberg is thinking long-term despite Biden’s surge of support.

With Pete Buttigieg and Sen. Amy Klobuchar ending their campaigns on Sunday and Monday, respectively, it’s possible Bloomberg, who has similar voter appeal as Biden, might also do a bit better in the Super Tuesday contests.

Bloomberg has spent almost $500 million to make himself relevant, and so far shows no signs of stopping regardless of what happens on Tuesday.

PIX11’s Henry Rosoff is in West Palm Beach for Super Tuesday and will have full coverage.