Biden, Sanders to face off in Democratic primaries 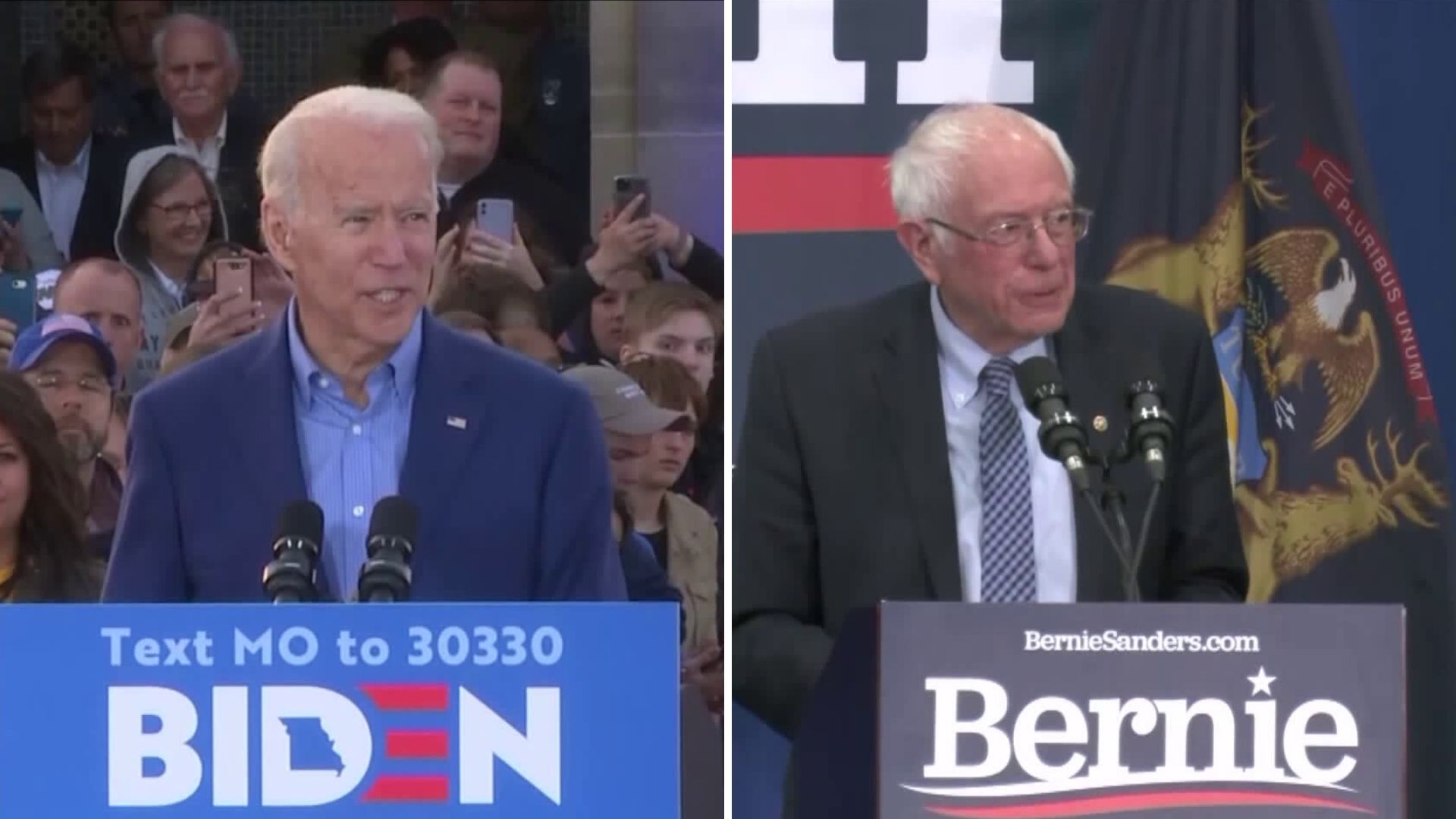 It's a state where black voters will play a pivotal role. Rival Bernie Sanders is campaigning in Michigan, the biggest prize among the six states voting Tuesday.

A Mississippi congressman who introduced Biden to the congregation called Biden “the comeback kid.”

He also had a strong showing on Super Tuesday.

Sanders, attempting to bolster his own appeal with African Americans, announced the endorsement of the Rev. Jesse Jackson.