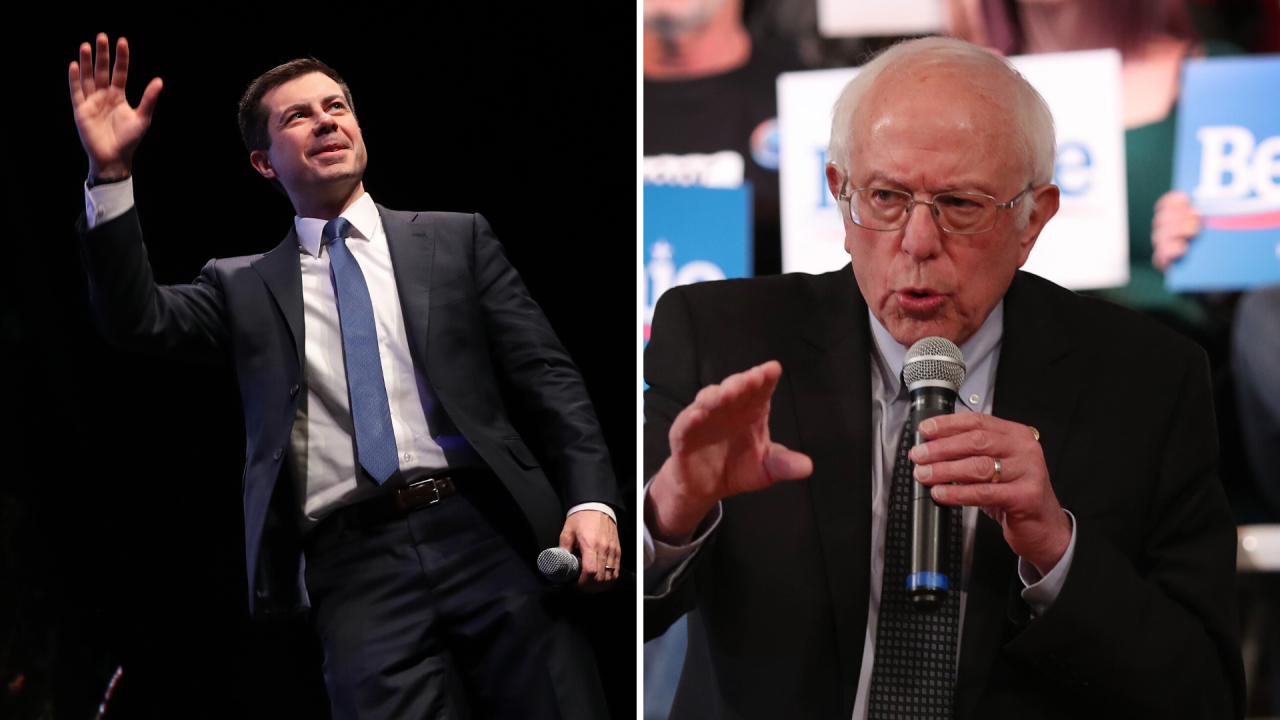 The Associated Press is unable to declare a winner of Iowa’s Democratic caucuses.

Former Mayor Pete Buttigieg and Sen. Bernie Sanders are locked in a tight race with most precincts reporting.

However, the Democratic Party chair has called for a recanvass of the vote following days of uncertainty about the outcome of Monday's caucuses.

AP Executive Editor Sally Buzbee said Thursday that because of the irregularities, it is not possible to declare a winner at this point.

The AP will continue to review the results from the Iowa Democratic Party as it completes its tabulation, as well as the results of any potential recanvass or recount.