A senior community in Loma Linda, California is thriving when it comes to health. These are their secrets

Loma Linda, California, is home to one of the healthiest communities in the world, where seniors live longer and healthier lives. 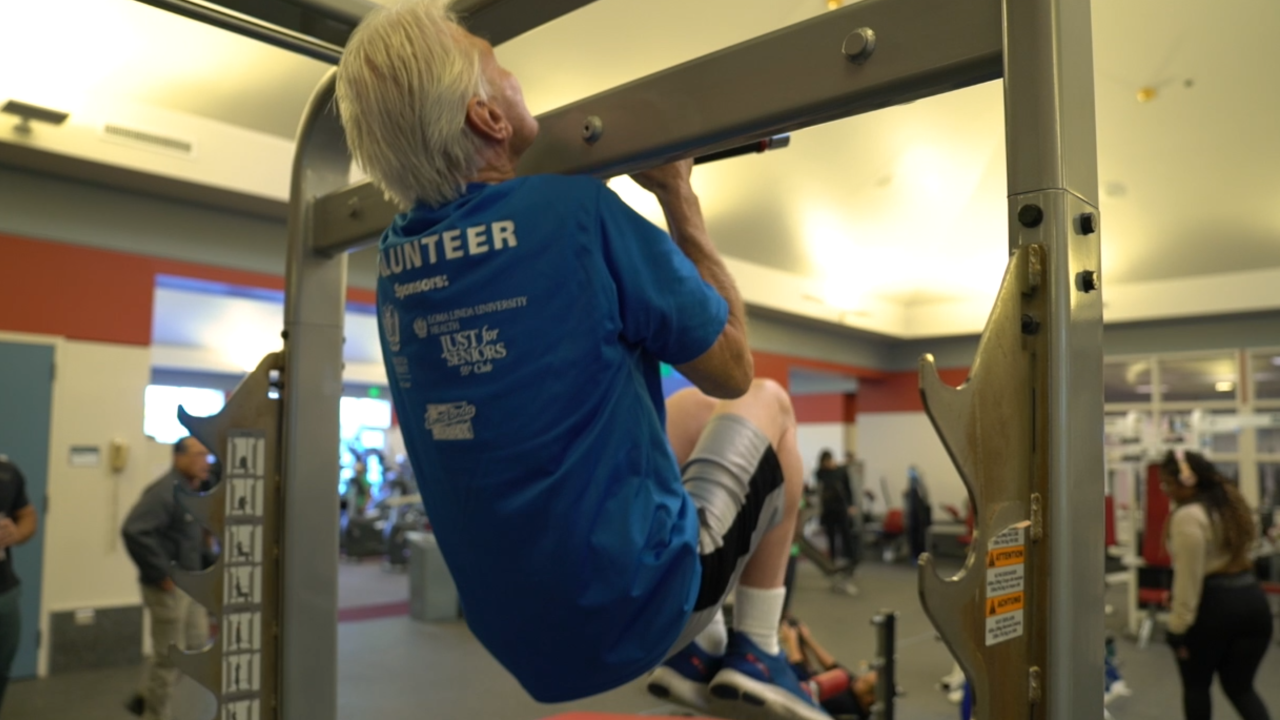 “I do aerobics. I exercise with a ball,” he says.

What’s more impressive than his workout routine is his age.

And he’s not the only octogenarian in this gym located inside Loma Linda University’s Drayson Center.

“My diet is an all plant-based diet,” Dr. Benjamin Lau says.

Benjamin Lau and his wife Esther walk a mile to the gym every day for their half-hour workout. They are both in their 80s.

“I put a lot of emphasis on food,” Esther Lau says. “That's probably the most crucial, what we eat and also how active we are.”

In Loma Linda, California, being able to do a one-hour aerobics class later in life isn't uncommon. Much of the fuel to stay active and healthy for the people in this city is religion.

“Started to work out … I got really excited, oh this is great because I feel really vibrant, I feel 40 again. Is this possible, God?” Marijke Sawyer says.

Loma Linda is home to one of the largest concentrations of Seventh-day Adventists. The Christian denomination puts an emphasis on a healthy diet and exercise.

"My body is actually the temple of God,” she says. “So, therefore, whatever I put in I want to keep it whole. Clearer minds, better body, better performing in my life.”

“Lots of fruits and lots of vegetables, and we grow a lot of our vegetables, so mostly unprocessed,” Esther Lau says. "I cook very simply. Basically, I don’t use any oil to cook but I do eat food that's naturally high in oils, like avocados, nuts and seeds.”

Jackie Tucker, 71, is a lifelong vegetarian.

“My grandfather died at 60 of a heart attack,” Tucker says. “My father died at 73 with blood-related heart disease so I know that the exercise and a diet have made a difference.”

National Geographic’s Dan Buettner named this community one of his five original “Blue Zones," places across the globe where people are living longer and healthier lives.

Loma Linda was the only Blue Zone listed in North America.

"It becomes normal, it becomes a way of life,” Sawyer says. “For me not to come out and not exercise, I would be frazzled because I just feel so much better. And my age — I don’t feel like I’m 72. I love it.”

But in Loma Linda, there is no fountain of youth or magic spell to be able to work out like Lindsor later in life.

“A person who is motivated,” he says, “he or she can do a lot of good things to maintain a good level of health.”