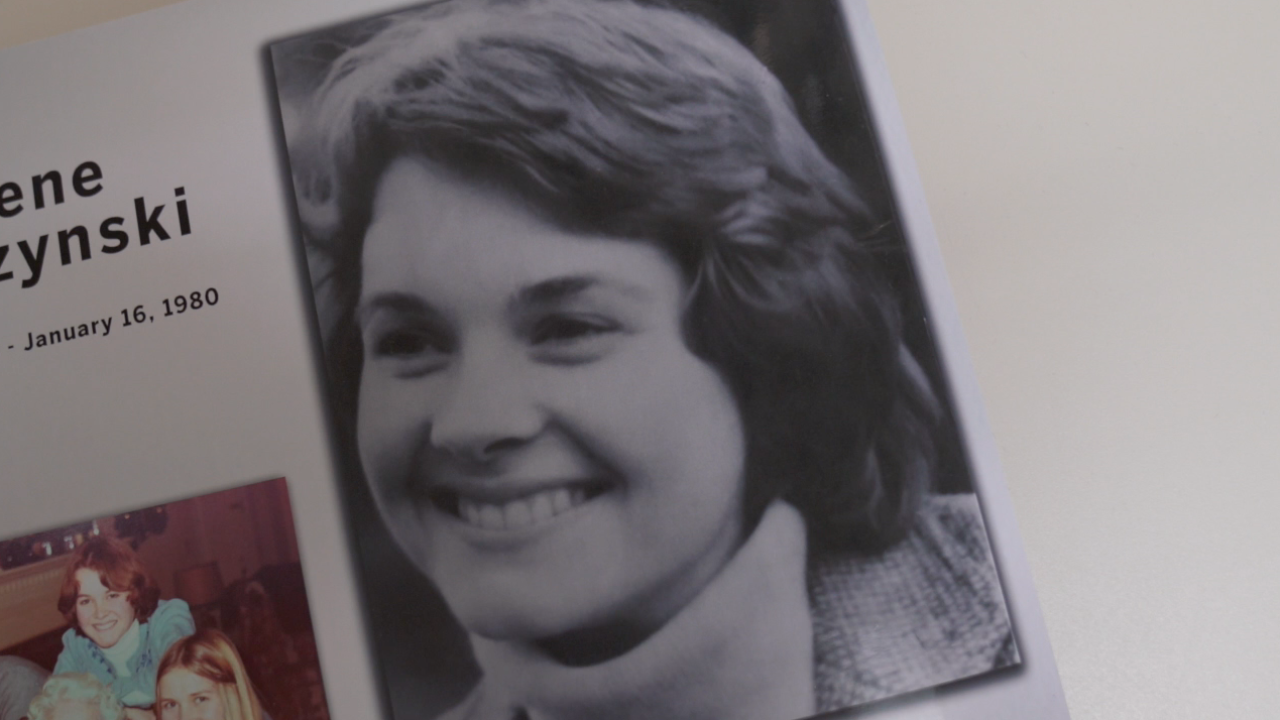 It was January of 1980 when 21-year-old Helene Pruszynski was kidnapped, raped and murdered in Douglas County, Colorado. Her body was found in a field, but police never identified a suspect. Pruszynski’s murder became a cold case.

“We consider a case that does not have any viable leads after one to two years a cold case,” cold case detective Shannon Jensen said.

However, Jensen says the case was never forgotten. Detectives continued to re-open it for 40 years. Then, with the help of new DNA technology, the suspect was identified in December of last year as James Curtis Clanton. He will be sentenced on April 10, based on the first-degree murder laws in 1980.

Pruszynski’s sister – the only immediate family still living – finally received the closure she had waited decades for.

“She had told us that she thought that this may never be solved, and she had somewhat given up on her hope. And she couldn’t believe that after all these years we were able to identify and arrest a suspect in her sister’s murder,” Detective Jensen said.

One key element to solving the case was DNA from people related to Clanton.

Detective Jensen actively searched a public database called GEDmatch, which is used as a way for people to learn more about their family history. She came across Rob Diehl, who turned out to be Clanton's fourth cousin. When Detective Jensen reached out, he says he went through a wide range of emotions.

However, Diehl says it didn’t take long for him to realize he wanted to help, especially when he discovered how serious the crime was. He says because Clanton was such a distant cousin, they never knew each other.

“You just think… it’s been cold for decades and so long that if there’s no evidence now, this isn’t going to be solved for the family or to bring somebody to justice,” Diehl said.

So Diehl gave Detective Jensen access to his family tree and his DNA. Those both are critical elements in a newly utilized DNA technology called genetic genealogy.

“Traditional genealogy is using public records to document a person’s family tree and their ancestors. Genetic genealogy is when you’re using DNA to help with that process,” Chief Genetic Genealogist CeCe Moore said.

CeCe Moore is the Chief Genetic Genealogist at Parabon Nanolabs. Parabon assisted with Ms. Pruszynski’s case, and the tech company has helped law enforcement across the nation identify more than 100 criminals the past two years.

"For us, significant amounts of DNA could be less than one percent, which is really a breakthrough because previously with law enforcement cases, you needed to have an exact match, or a very close family member,” Moore said.

In Pruszynski’s case, law enforcement in 1980 collected plenty of DNA evidence, and stored it properly making it possible for detectives today to upload a DNA profile to find her killer. In fact, Detective Jensen says she’s currently in the process of solving two more cold cases.

“This technology has given detectives like myself another tool to add to our toolbox. It’s given new life to cases that we once thought might have been unsolvable,” Detective Jensen said.

Not only is this technology finding those responsible for crimes, but it’s also ruling out the innocent.

“If genetic genealogy is used earlier in the process, it can really help avoid hundreds or even thousands of innocent people who are looked at as persons of interest in these cases,” Moore said.

“If you have done a DNA kit, or you’re thinking about doing a DNA kit on ancestry or 23andMe or My Heritage, download that raw DNA data file and upload it to GEDMatch because everyone can be a crime solver,” Detective Jensen said.