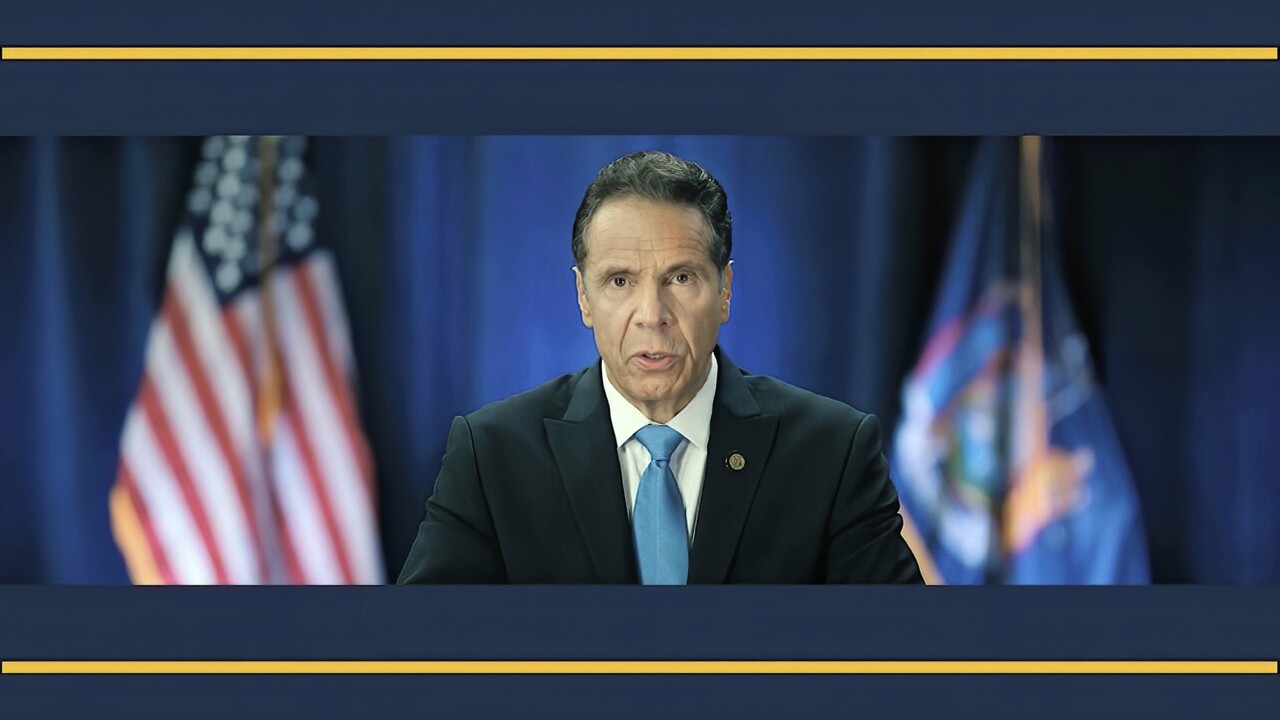 NEW YORK — Gov. Andrew Cuomo addressed the opening night of the virtual Democratic National Convention late Monday, saying his state found a way to bring the coronavirus under control by following scientific guidelines and coming together — an example that the Trump administration has refused to follow.

Cuomo said New York was “ground zero” for the early outbreak in the U.S. He said the Trump administration “watched New York suffer” without learning from it.

“For all the suffering and tears, our way worked and it was beautiful,” Cuomo said. “Americans’ eyes have been opened and we’ve seen the truth: That government matters and leadership matters.”

The governor said the rest of the country will follow New York’s lead by wearing masks and practicing social distancing to slow the spread of the virus — despite inconsistent messaging from the White House.

Cuomo also contrasted President Donald Trump with presumptive Democratic nominee Joe Biden, saying that Biden can be the kind of leader “who can build us up, not tear us down.”

Trump largely held his tongue during the first night of the Democratic National Convention but unleashed a flurry of retweets at its conclusion, including criticisms of Cuomo’s handling of the coronavirus outbreak in New York.