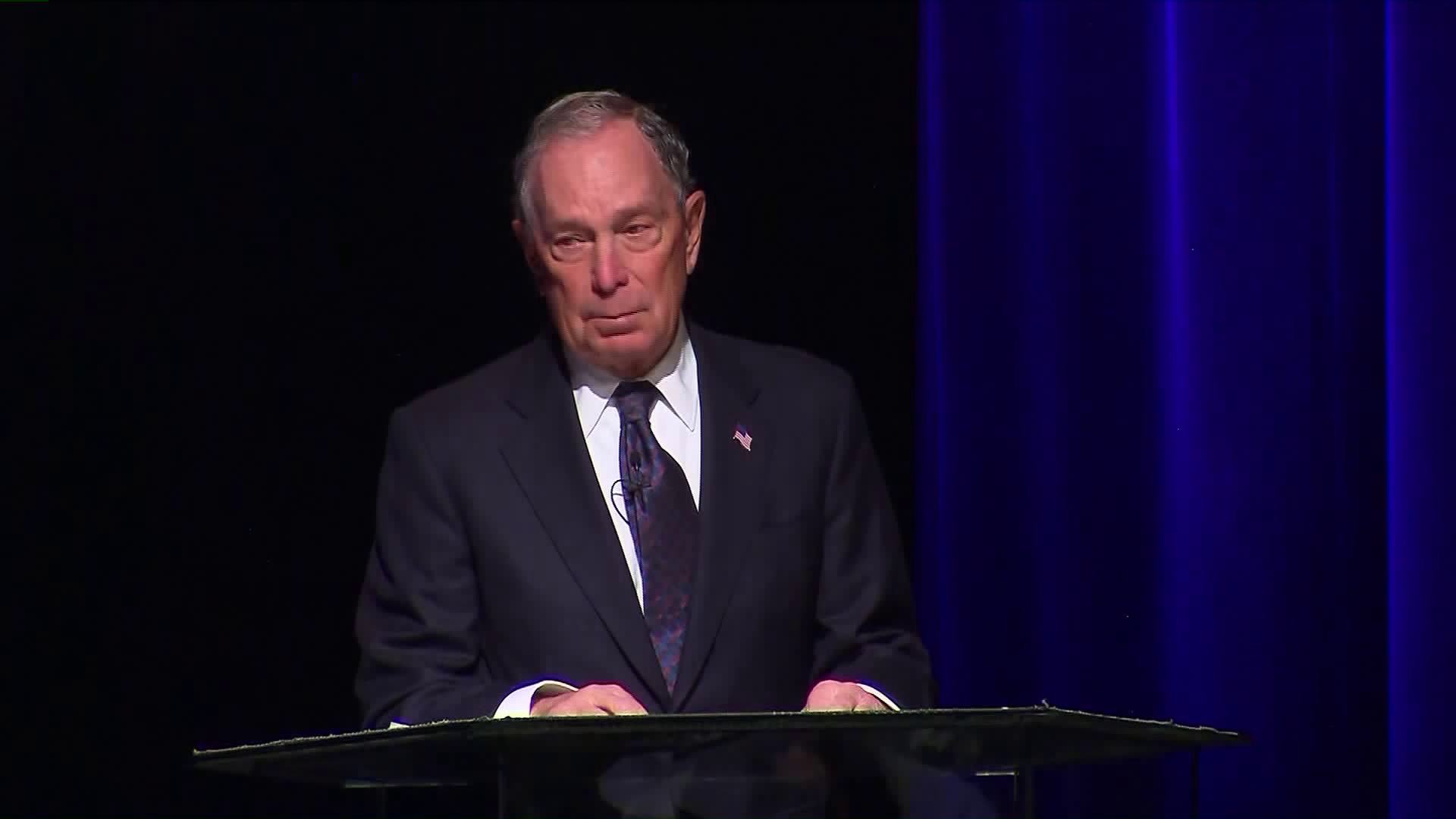 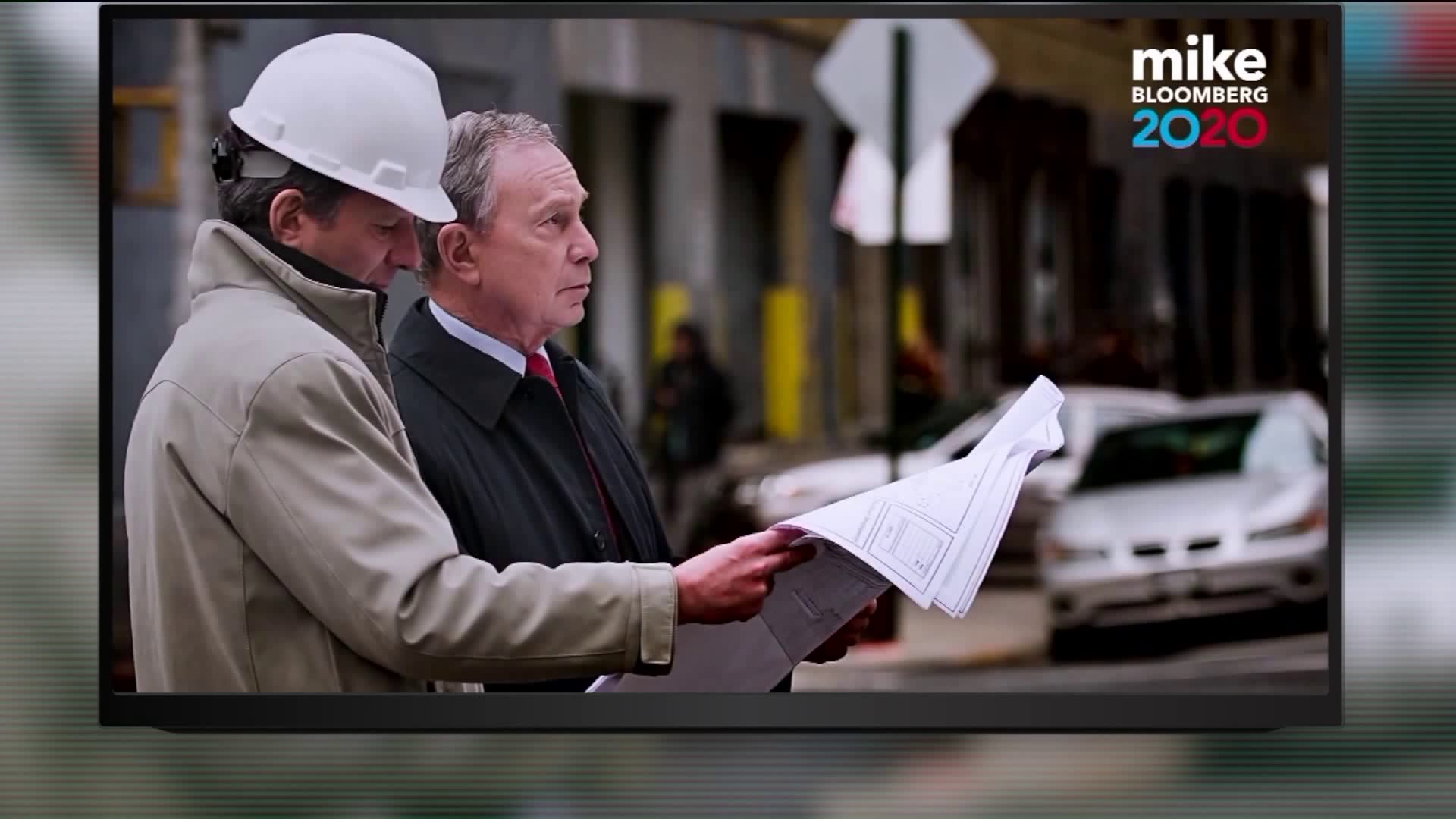 Bloomberg is facing criticism over his defense of the city’s stop-and-frisk policy, which disproportionately targets people of color during police stops.

A 2015 audio recording of Bloomberg justifying his support for the controversial policy was widely panned on social media after it resurfaced on Monday. The hashtag #BloombergIsRacist was trending on Twitter with over 40,000 posts as of Tuesday afternoon.

President Donald Trump jumped into the fray with his own tweet calling Bloomberg a “total racist” but the post was quickly deleted, according to CNBC. He later retweeted an account that used the hashtag alongside a photo of him with Bloomberg.

Bloomberg had long defended the policy but reversed course and apologized for his support in November, just before he launched his presidential campaign. He released a new statement Tuesday amid the renewed backlash.

“I inherited the police practice of stop and frisk, and as part of our effort to stop gun violence it was overused. By the time I left office, I cut it back by 95%, but I should've done it faster and sooner,” he said in the statement. “I regret that and I have apologized — and I have taken responsibility for taking too long to understand the impact it had on Black and Latino communities.”

Bloomberg said his past support of stop and frisk does not reflect his commitment to criminal justice reform and ending mass incarceration. He also took aim at Trump, calling the president’s deleted tweet, “the latest example of his endless efforts to divide Americans.”

In a 2013 federal ruling on the legality of stop and frisk, Judge Shira Scheindlin said the NYPD had adopted a “policy of indirect racial profiling.”