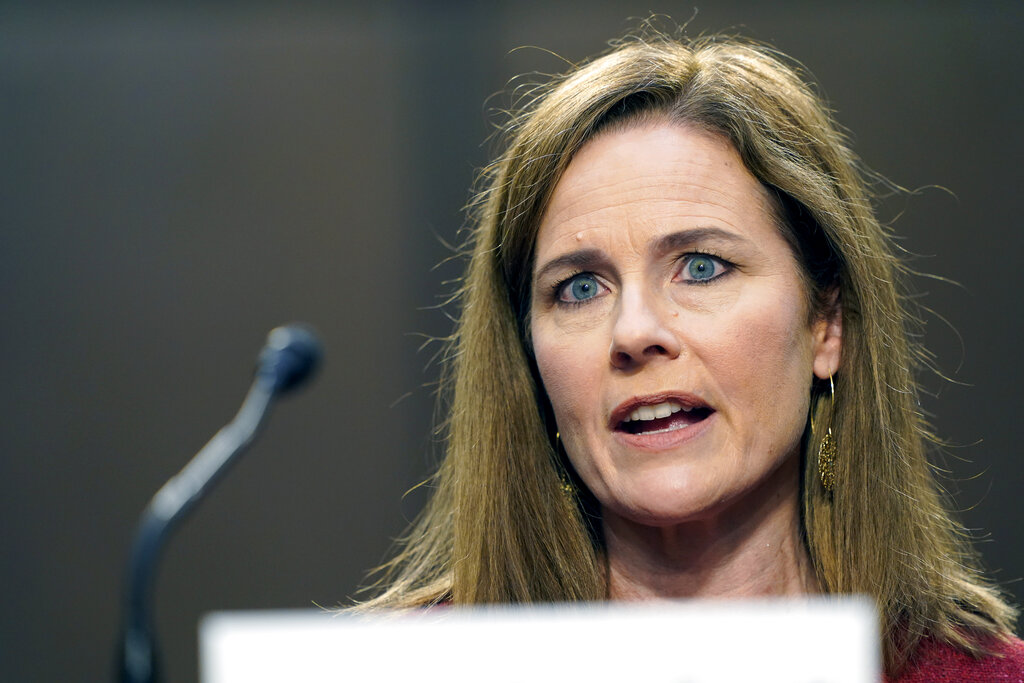 The GOP has the votes, and Barrett will likely cruise onto the bench. 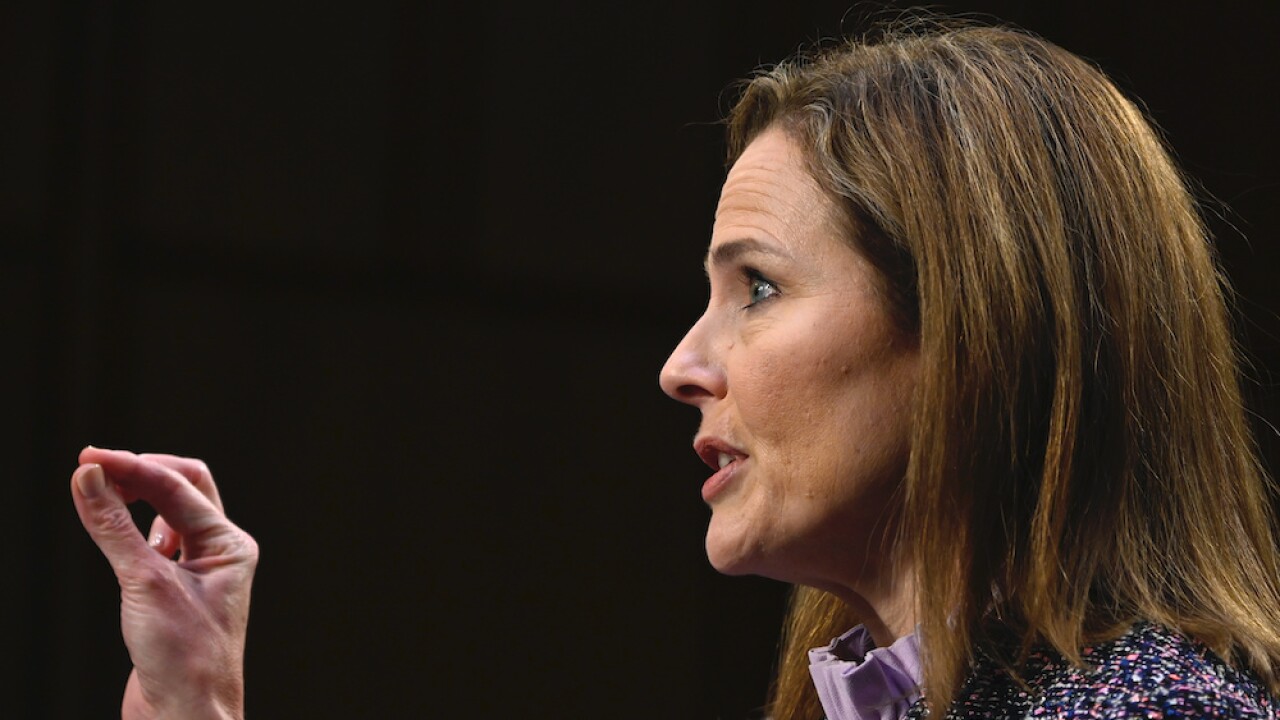 Should more than half of Senators vote to confirm Barrett next week — and the Republican-controlled Senate appears to have the votes to do so — there will be time to seat the judge on the Supreme Court ahead of the 2020 election on Nov. 3.

Democrats attempts to delay the vote reached a peak on Thursday, as Democratic senators on the committee opened the Thursday by filing motions to push back a committee vote.

Thursday's portion of the hearing opened with only one Democrat — Sen. Dick Durbin of Illinois — in the room. Durbin argued that a quorum was not present and that the hearing should be delayed. The Republican-controlled committee quickly voted to change the rules to proceed with the hearing and set the date for a vote on Barrett's confirmation for Oct. 22.

Following that vote, Democratic committee members called for motions to delay a vote on Barrett's confirmation. Sen. Richard Blumenthal, D-Connecticut, called the process "rushed," and Sen. Amy Klobuchar, D-Minnesota called it a "sham." Republicans, like Sen. Ted Cruz of Texas, offered a defense of the proceedings, saying they were within historical precedent.

Graham allowed all lawmakers who wish to speak on the proposed motions to delay a vote will have the opportunity to do so, but added that he "hated it" for the witnesses who were scheduled to speak at the hearing later on Thursday. Witness testimony did not begin until nearly two hours after they were originally scheduled to start.

The witnesses are to speak to Barrett's character before committee members give their closing statements. They include apolitical experts from the American Bar Association and the Federal Judiciary, as well as witnesses called by both Democrats and Republicans.

Witnesses from the American Bar Association said they deemed Barrett qualified to serve on the Supreme Court, basing their decision solely on her judicial acumen.

Barrett was present at the hearing for any part of Thursday's hearings.

Throughout her two days of questioning, Barrett attempted to mostly avoid sharing her views on hotly-debated judicial topics like abortion and public healthcare. However, President Donald Trump has said in the past that he would only nominate a judge to the court who would work to overrule the Affordable Care Act and abortion protections provided in Roe v. Wade, and Barrett's past opinions make it clear that she fits those qualifications. Graham himself lauded Barrett as an "unabashedly pro-life" and "conservative" woman during Wednesday's hearing.