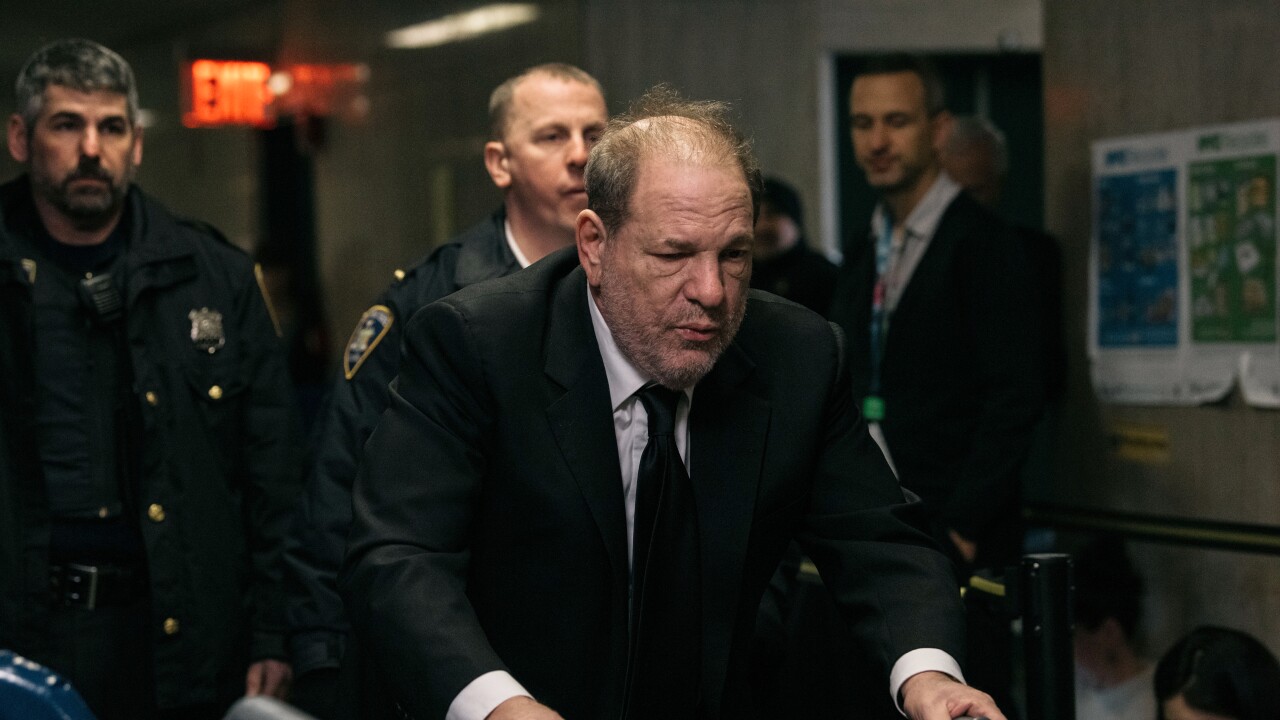 MANHATTAN — A key accuser in the the New York City rape trial of Harvey Weinstein is set to face a potentially grueling cross-examination.

The 34-year-old woman will return to the witness stand Monday to answer questions about why she maintained a relationship with Weinstein, 67, despite her allegations that the once-powerful movie mogul sexually assaulted her.

The testimony comes at a pivotal moment in the trial of Weinstein, who became one of the #MeToo movement's top targets.

He is charged in New York with the 2013 rape and also sexually assaulting Mimi Haleyi, a former “Project Runway” production assistant, in 2006.

He's insisted that any sexual encounters he had with his alleged victims were consensual.

The Associated Press has a policy of not publishing the names of alleged sexual assault victims without their consent, unless they go public with the allegations like Haleyi has done. The AP is withholding the name of the 34-year-old woman because it isn’t clear if she wishes to be identified publicly.