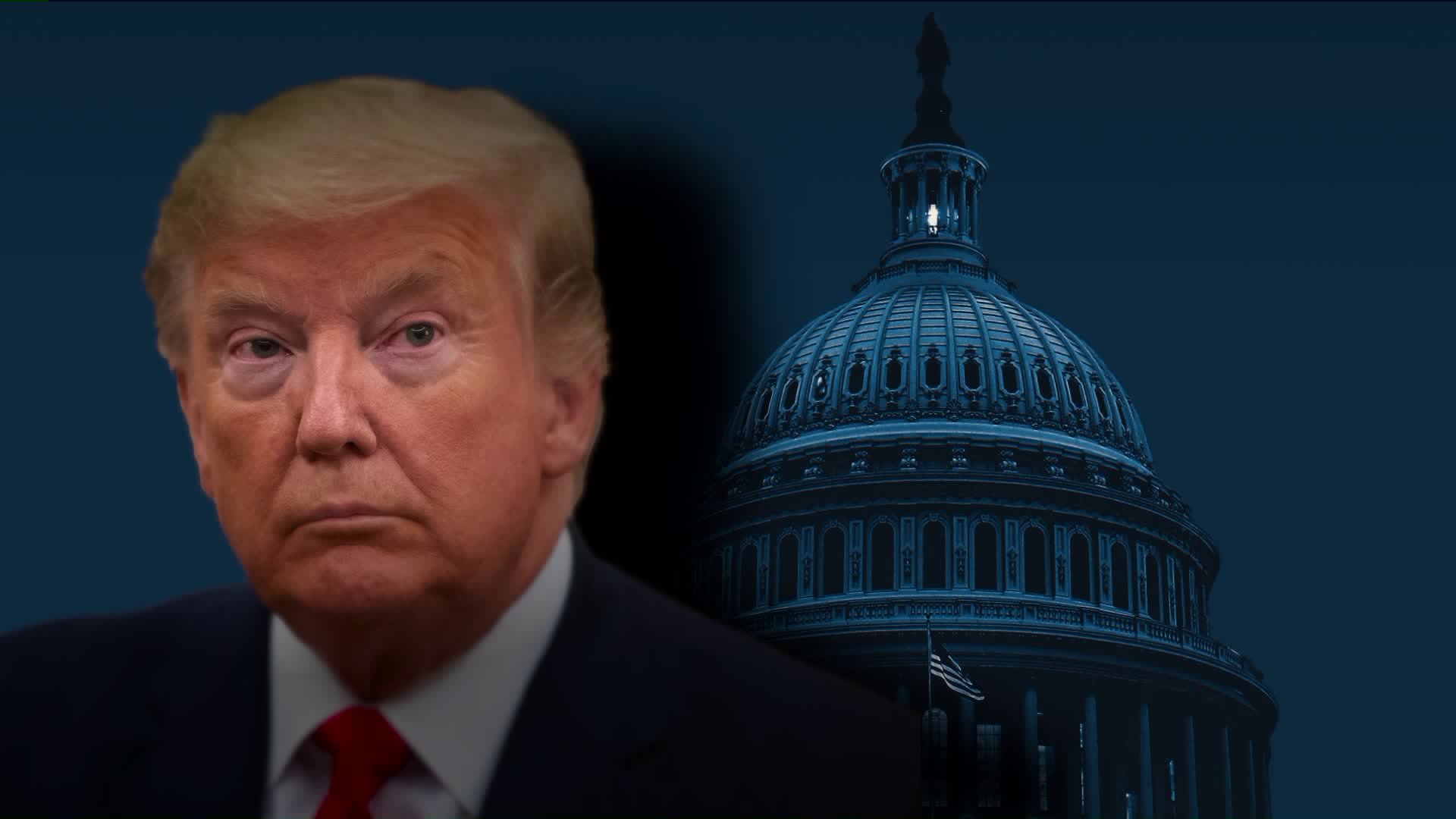 President Donald Trump’s impeachment trial is set to unfold at the Capitol in a contentious proceeding to render judgment on his actions. On the eve of the trial, Senate Majority Leader Mitch McConnell proposed a condensed, two-day calendar for each side's opening arguments. The rules package will be one of the first orders of business when senators convene about midday Tuesday. Trump's lawyers are seeking swift acquittal. But Senate Democratic leader Chuck Schumer call's McConnell's plan “a national disgrace." When the trial begins in earnest, Trump will be attending a global leaders conference in Davos, Switzerland. 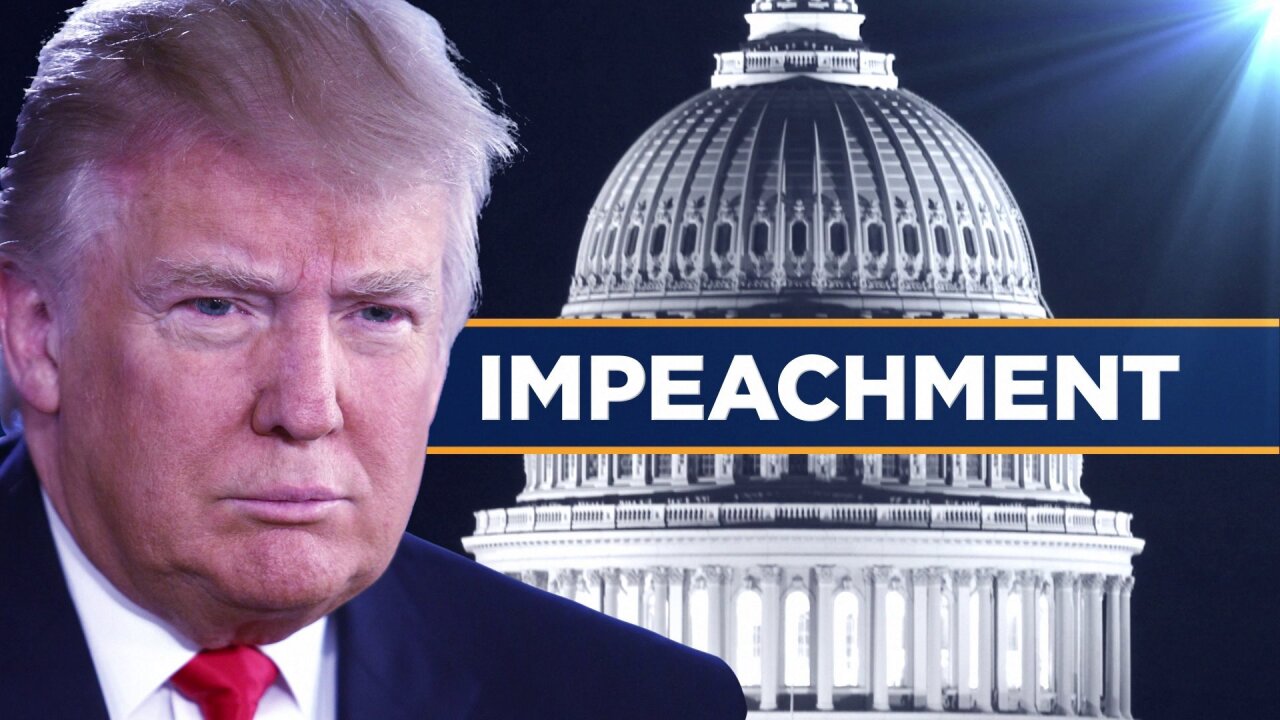 You can watch updates from the trial live here, on the PIX11 News Facebook page or the PIX11 app on Roku, Apple TV, Amazon Fire TV and more.

Here's a timeline of how we can potentially expect the impeachment trial to roll out:

On Monday, President Donald Trump's lawyers submitted their trial brief, asserting that he did “absolutely nothing wrong" and calling the impeachment case flimsy and a “dangerous perversion of the Constitution."

The Senate is currently debating a set of proposed rules for the impeachment trial of President Donald Trump.

Following the opening arguments, senators will have 16 hours to question both sides, the proposed rules say. There is no limit on how many days over which those 16 hours of questioning can occur.

On the eve of the trial, Senate Majority Leader Mitch McConnell proposed a condensed, two-day calendar for each side's opening arguments.

The rules package will be one of the first orders of business when senators convene Tuesday.

As the trial begins in earnest, Trump is attending a global leaders conference in Davos, Switzerland.

According to CNN, the first day of the trial may go past 6 p.m.

At any time, the Senate could decide to go behind closed doors to deliberate on rules and amendments. This happened at several points during the Clinton impeachment.

Wednesday, January 22 and on

After the trial starts Tuesday, it will run six days a week, Monday-Saturday, starting at 1 p.m. EST and typically ending between 5 p.m. and 6 p.m. EST.

There will be time for leadership remarks between noon and 12:30 p.m. EST each day, CNN reports.

It's unclear how long the trial will go, but White House officials have reportedly said the trial would go about two weeks while some Senate leaders are predicting it will go three to five weeks.

The senators vote separately on the two articles of impeachment. If two-thirds of the Senate votes that Trump is guilty of either article, that would be enough to convict him and remove him from office.

Should that not happen, Trump will be acquitted and the process will be over.