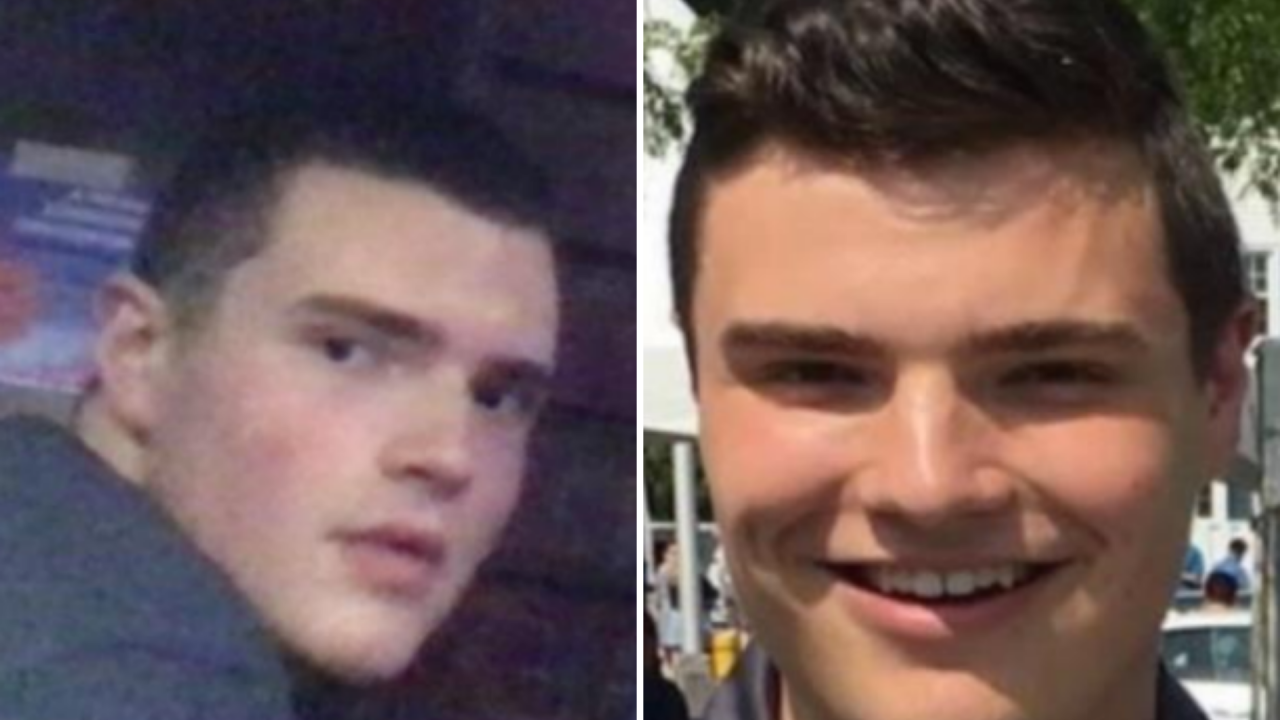 HARTFORD, Conn. — A University of Connecticut student charged with killing two people and seriously injuring a third told a witness “he just flipped” when he fatally slashed the first victim and he was remorseful, according to a newly released arrest warrant.

Connecticut State Police on Monday released the warrant charging 23-year-old Peter Manfredonia with murder and other crimes in connection with the sword attack in Willington on May 22. A 62-year-old man was killed and another injured.

Manfredonia also is expected to be charged with murder in a fatal shooting in Derby.

He was caught in Maryland after a six-day police search.