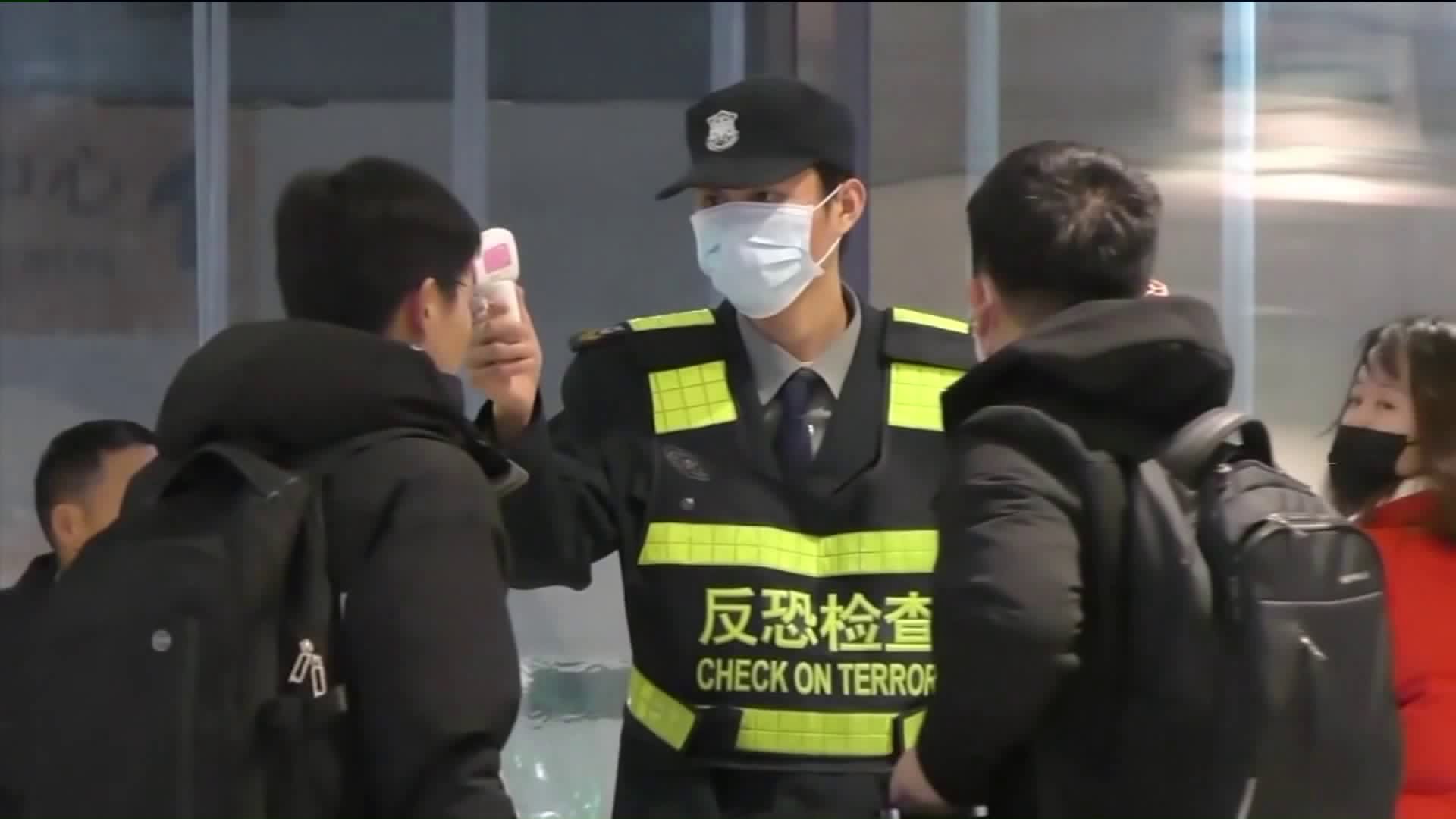 The U.S. confirmed its first case of a new virus that was found only last month in China. 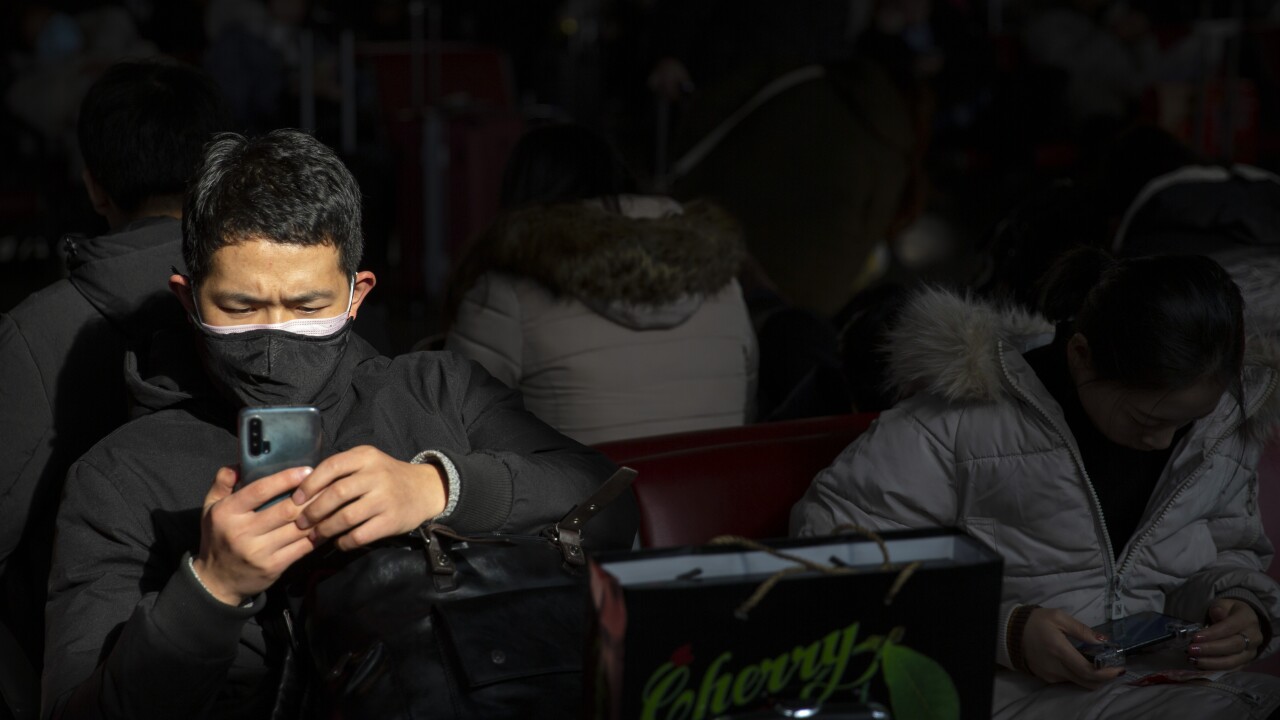 SEATTLE — The U.S. confirmed its first case of a new virus that was found only last month in China.

A U.S. resident who recently returned from a trip to central China was diagnosed with the new virus after he sought care at a medical facility.

Health officials said Tuesday that the man returned to the Seattle area in the middle of last week after traveling to the Wuhan area, where the outbreak began.

The man is in his 30s and is in good condition at a hospital in Everett, outside Seattle. He's not considered a threat to medical staff or the public.

CDC is working closely with the state of Washington and local partners.

Coronaviruses are a large family of viruses, some causing respiratory illness in people and others circulating among animals, including camels, cats and bats.