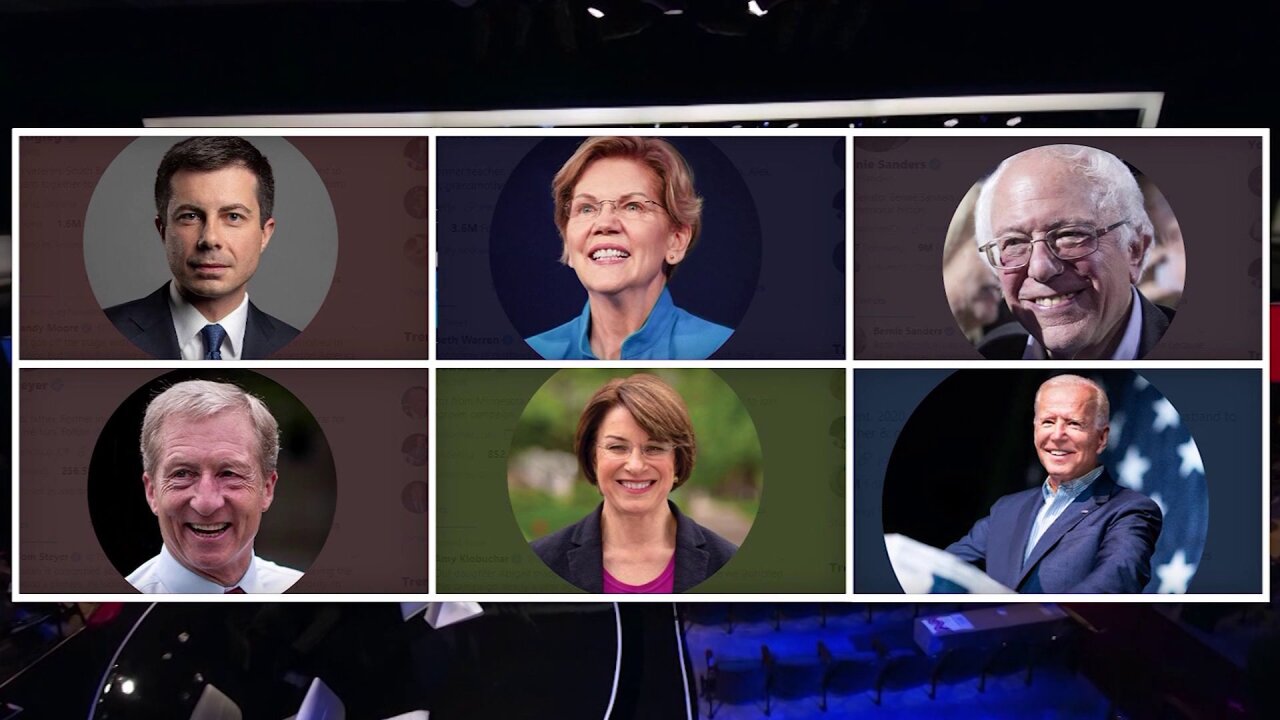 DES MOINES, Iowa — An unusually heated clash of rivals for the Democratic presidential nomination could be the hallmark of Tuesday night’s televised debate in Iowa.

Just six candidates are gathering in Des Moines, the smallest number yet on a debate stage.

That dynamic will offer candidates more opportunities to criticize each other’s proposals as well as tout their own.

But the fuel for the fire comes from the fact that it’s the last debate before Iowa’s leadoff caucuses, set for Feb. 3.

The winner will leave Iowa with momentum for the primaries to come.