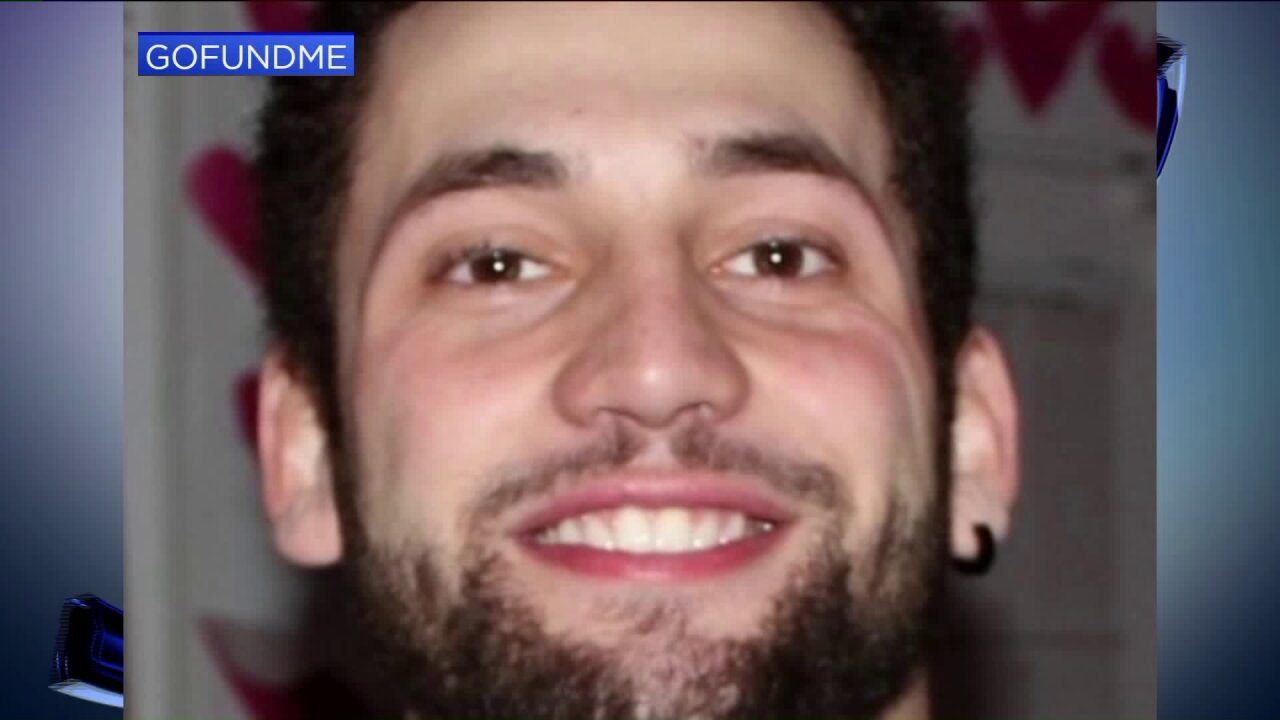 The university’s public safety department said Columbus police were dispatched shortly after 2 a.m. Sunday to a reported shooting in an alley and found a man with a gunshot wound who was pronounced dead at the scene.

Eighteen-year-old Kintie Mitchell Jr., of Columbus, was taken into custody and charged with murder, authorities said.

Authorities said the shooting occurred after some people were asked to leave a house party near the school’s campus and an altercation occurred outside the residence. No other injuries were reported in the shooting.

It wasn’t clear if Meola was involved in the altercation that led to the shooting.

It wasn’t known Monday if Mitchell has retained an attorney.