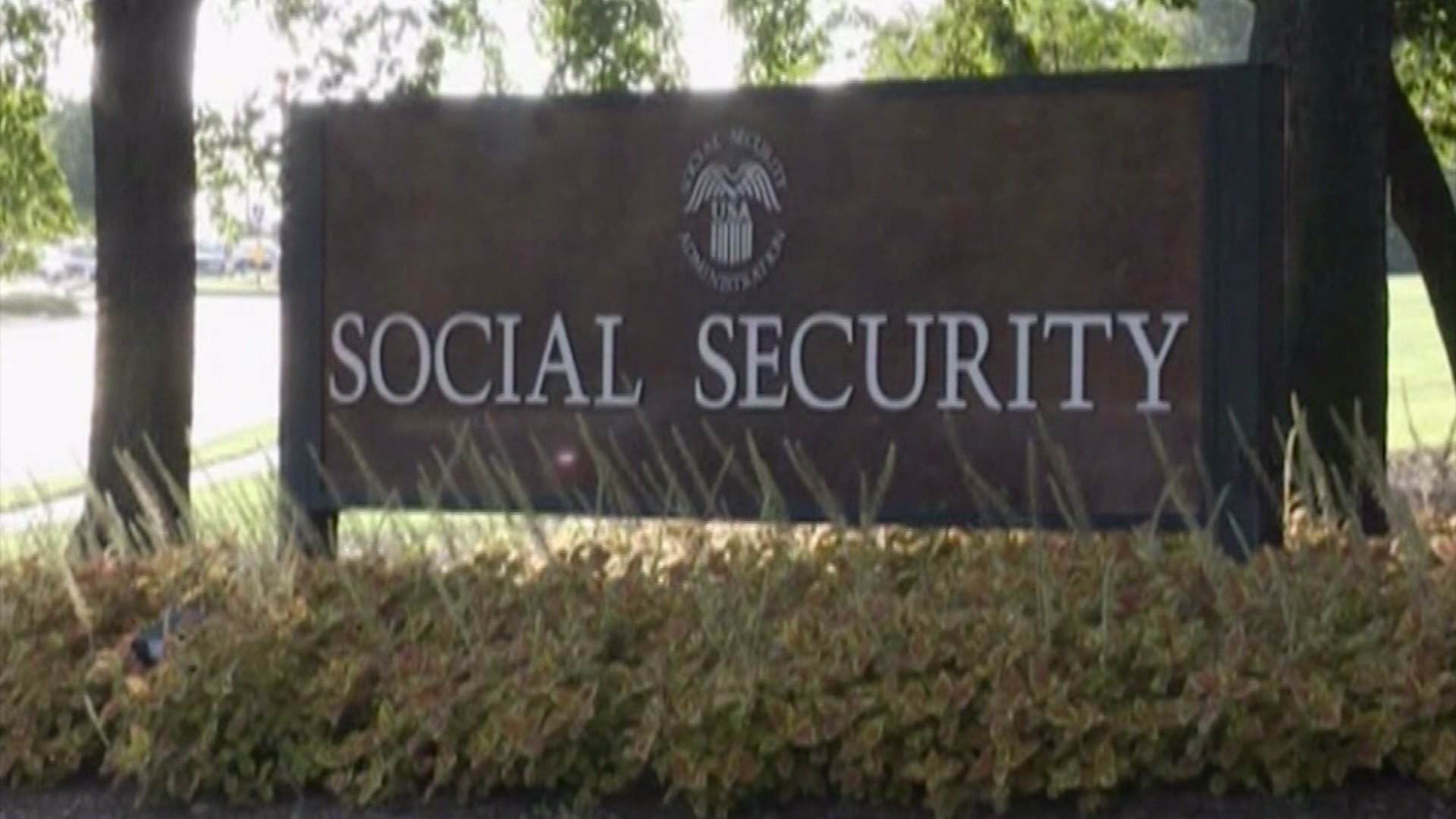 You will probably see more money in your paycheck this month, but questions remain about the long term implications and if it is prudent to spend that money.

You will probably see more money in your paycheck this month, but questions remain about the long term implications and if it is prudent to spend that money.

You'll probably see more money in your paycheck tomorrow.
But can you actually spend it, and is that a good thing long term.
At 6pm on @PIX11News we do the numbers for NYC workers on the #SocialSecurity deferral to show you how it breaks down for someone making 50K per year. pic.twitter.com/1NxZ80UOkU

The IRS clarified last week that companies will be obligated not to take Social Security taxes from paychecks starting next week running through the end of the year.

Nearly all Americans are taxed 6.2% per check to go toward Social Security. For now, barring any action from Congress, most Americans will see larger paychecks through the end of the year. The guidance is based on an executive order signed earlier this month by President Trump in hopes of stimulating the economy.

Related: What a payroll tax deferral may mean for your paycheck and taxes

The deferment is not an actual tax cut, and because the deferment was done via executive order rather than an act of Congress, the taxes will need paid back between Jan. 1 and April 30 of 2021. This means New Yorkers making $50,000 will see $100 less than normal per check to start next year.

The White House has said they would like to see the elimination of the Social Security payroll tax be made permanent in an effort to lower the tax burden. Opponents say that eliminating the tax on Americans would make Social Security insolvent.

The Social Security Administrations chief actuary wrote in a letter if the tax deferral was made permanent, payments to retirees might stop by “the middle of calendar year 2023.”

“To put it plainly, the Trump plan would wipe out Social Security,” Biden said on the campaign trail earlier this week.

With all the uncertainty, Gary Milkwick with www.1800Accountant.com is advising clients to play it safe.

“Unless you absolutely need it for an emergency, save it,” Milkwick said. “Put it in the savings, earn interest and if you gotta pay it back later, then you got it there.”

The tax deferral program also does nothing for people without paychecks right now. New numbers show 881,000 new unemployment claims last week. New claims trended downward in August. However, 29.2 million are still claiming some sort of unemployment each week, signifying jobs may not be coming back.