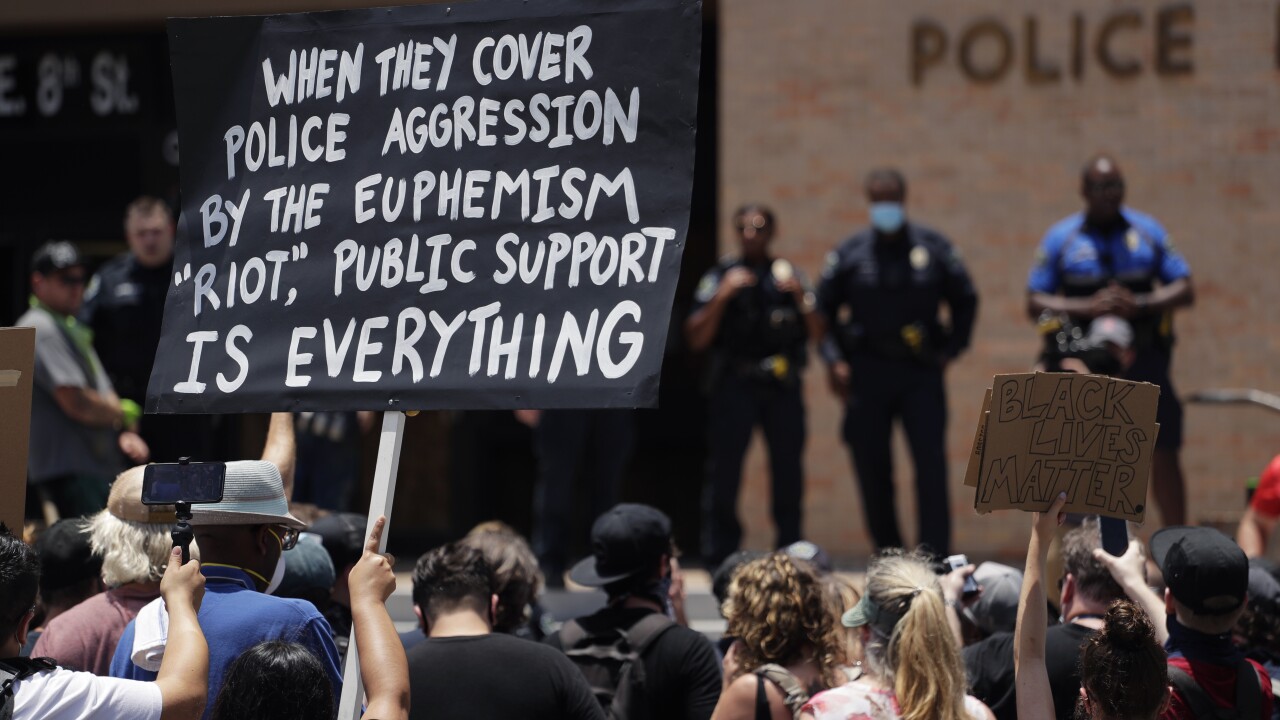 AUSTIN, Texas — A man was fatally shot at a protest in Texas Saturday night when he approached a vehicle and the driver inside opened fire, police said.

A witness told the Austin American-Statesman that a driver honked and sped toward protesters before opening fire. The crowd was reportedly gathered Saturday for a Black Lives Matter protest.

The man was taken to a hospital where he was pronounced dead.

The suspect was taken into police custody and is cooperating, according to police.

The victim may have been carrying a rifle, police said.