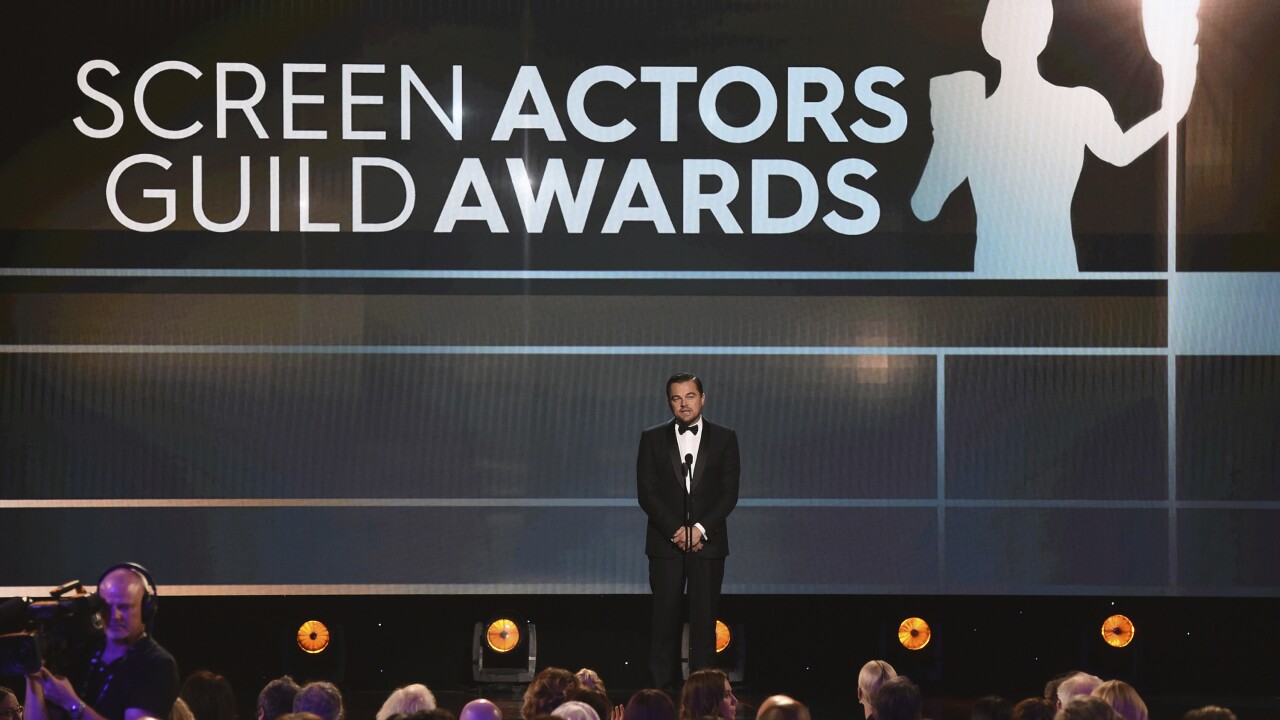 LOS ANGELES — The Screen Actors Guild Awards will not share the same air date as the Grammys after all.

The SAG Awards announced Wednesday that the 27th annual ceremony has been moved to April 4.

Both awards events were originally scheduled to air on March 14, but SAG shifted its date to avoid a conflict with the Grammys.

The SAG Awards for April 4 will air on TNT and TBS at 9 p.m. eastern time.

The Grammys had switched from Jan. 31 to March 14 because of the recent surge in coronavirus cases and deaths.

Other award shows including the Oscars and Golden Globes have pushed their ceremonies back as well.