'Rudolph the Red Nosed Reindeer' figurines sold for $368,000 at auction 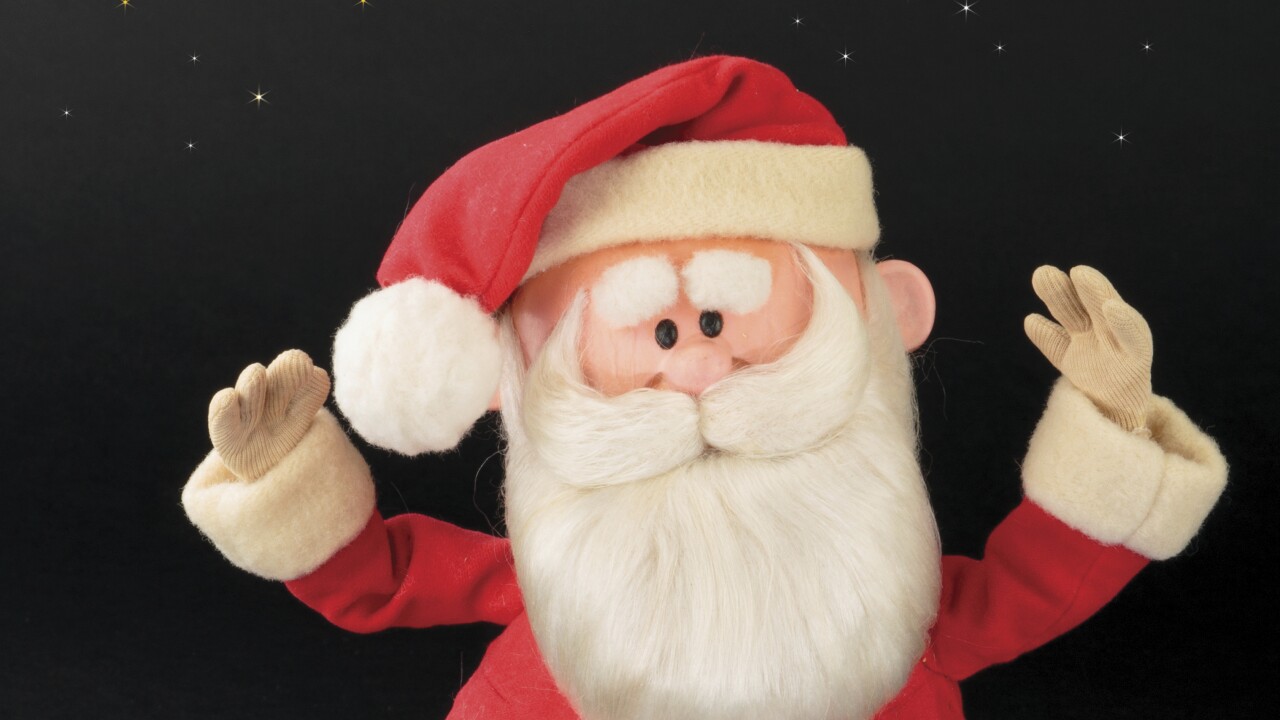 AP
This image released by Profiles in History shows a Santa Claus puppet used in the filming of the 1964 Christmas special "Rudolph the Red-Nosed Reindeer."

LOS ANGELES — And how the bidders loved him! A buyer shouted out with glee that they'd pay $368,000 for the Rudolph and Santa Claus figures used in the beloved Christmas special “Rudolph the Red Nosed Reindeer.”

The bidding soared past the projected price of up to $200,000 Friday at the Icons & Legends of Hollywood Auction held by Profiles in History.

The buyer wasn't identified. The seller was collector Peter Lutrario, of New York.

The 6-inch-Rudolph, whose nose still lights up, and the 11-inch Santa were used to make the stop-motion animation television special that first aired on NBC in 1964.