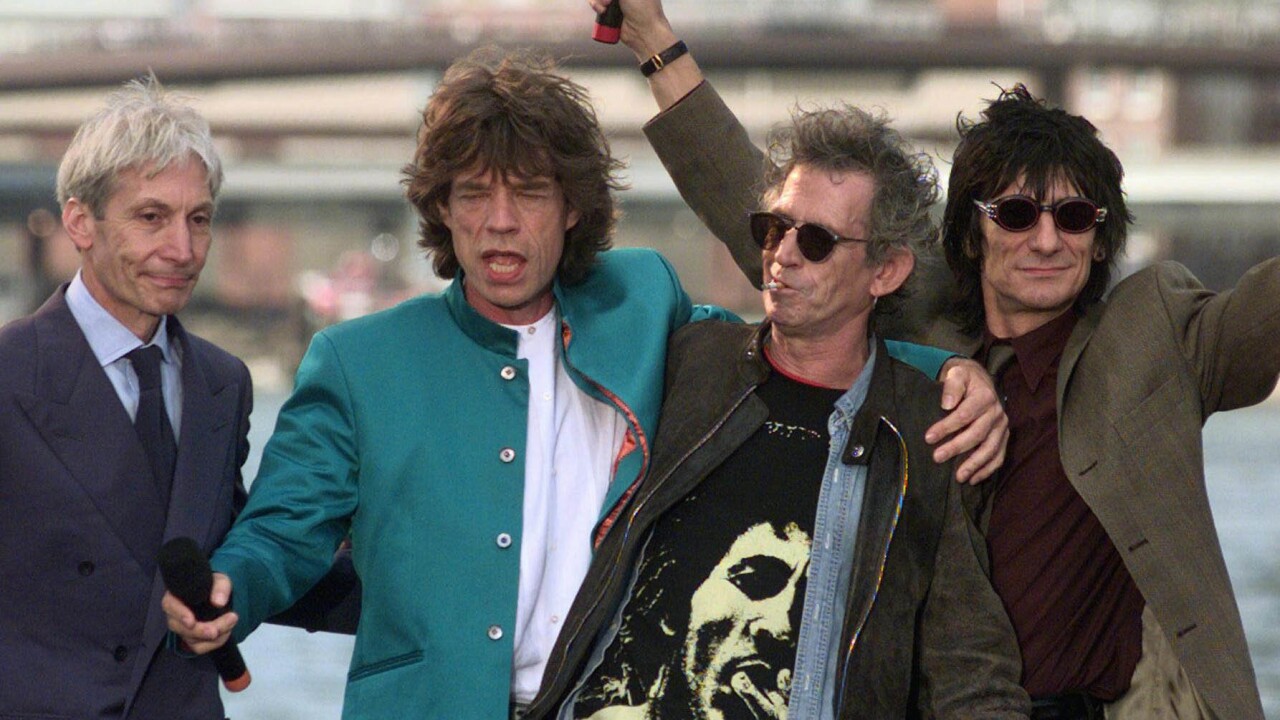 LONDON — The Rolling Stones are threatening President Donald Trump with legal action for using their songs at his rallies despite cease-and-desist directives.

The band's legal team is working with music rights organization BMI to stop the use of their material in Trump's reelection campaign, The Stones said in a statement Sunday.

The Stones had complained during Trump's 2016 campaign about the use of their music to fire up his conservative base at rallies.

The Rolling Stones’ 1969 classic “You Can’t Always Get What You Want” was a popular song at Trump events, including his latest rally in Tulsa, Oklahoma.