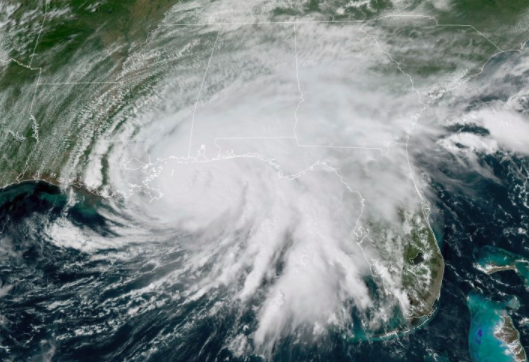 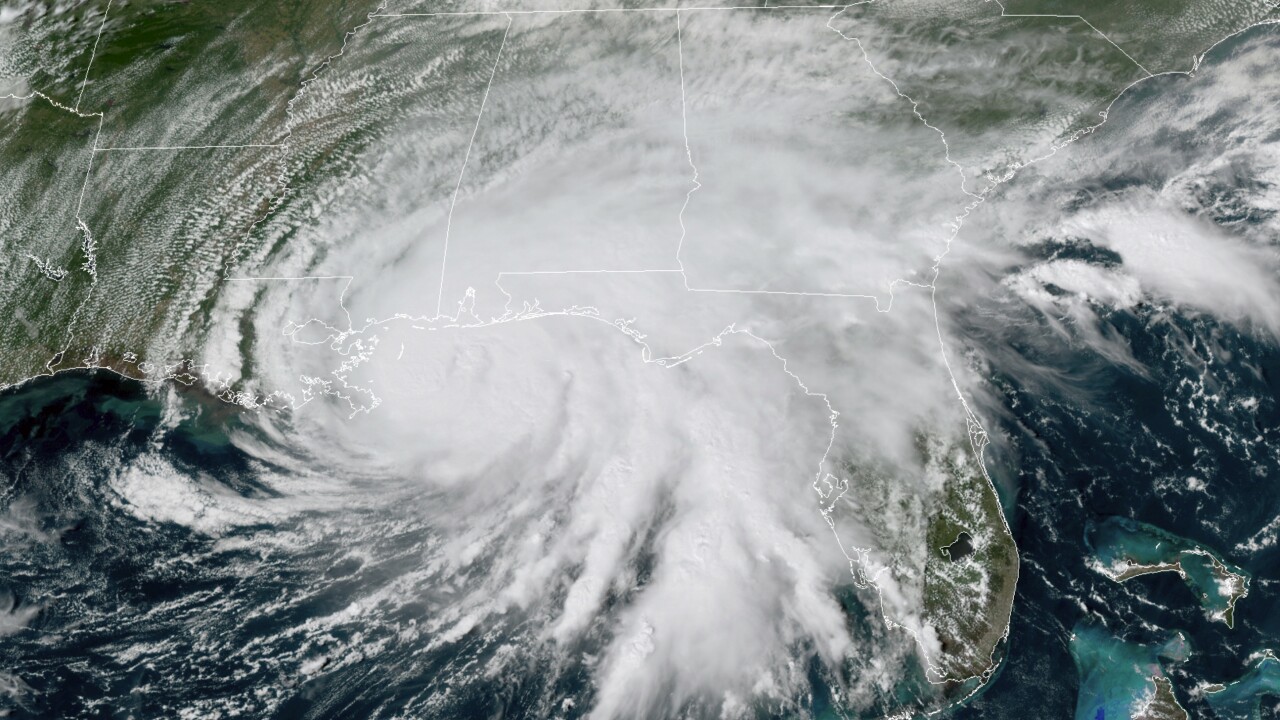 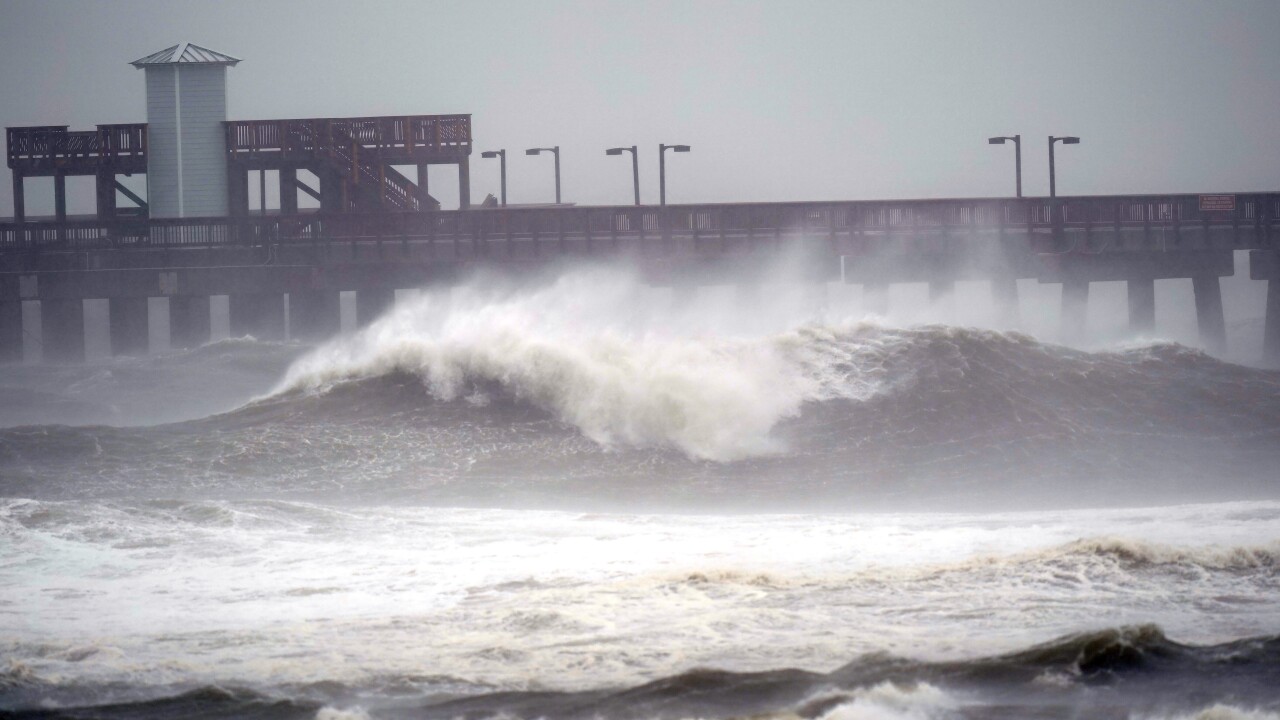 The National Hurricane Center reports that the slow-moving storm made landfall at 5:45 a.m. ET with maximum sustained wind speeds of 105 mph.

Watch live video from the Gulf Coast in the hours after Sally made landfall:

Around 7 a.m., the NHC said that hurricane-force winds were spreading inland over southeastern Alabama and the western portion of the Florida Panhandle.

"Catastrophic and life-threatening flooding likely along portions of the north-central Gulf Coast," they tweeted.

In an update published less than an hour before landfall, the NHC warned that "significant flash and urban flooding" was likely into inland Alabama and central Georgia.

The storm is currently projected to slowly move eastward, carving through Alabama and central Georgia before reaching South Carolina by Friday afternoon.