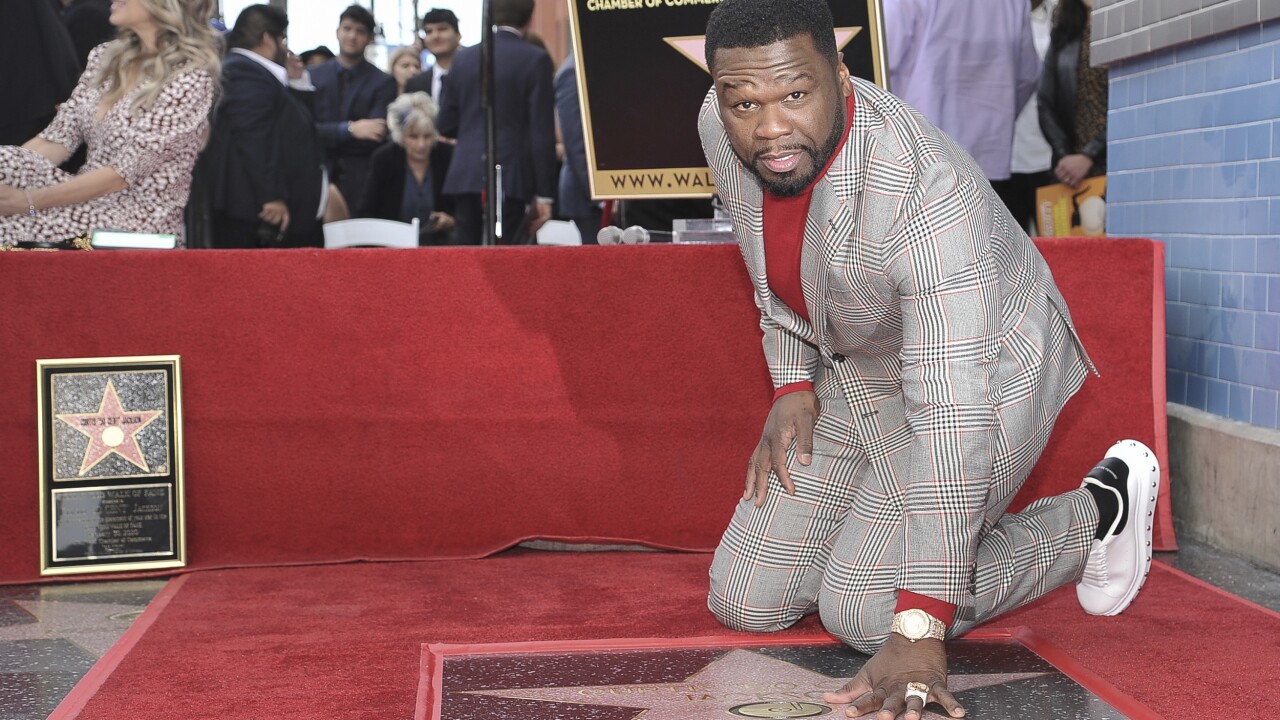 LOS ANGELES — Rapper 50 Cent was honored with a star on the Hollywood Walk of Fame Thursday.

During the ceremony, 50 Cent, born Curtis Jackson III, was honored by fellow rapper Eminem, who claimed the Queens native was “the whole package.”

Jackson was discovered by Eminem, born Marshall Mathers III, in 2002 and was signed to Shady Records.

He rose to fame with the help of Mathers and Dr. Dre and became one of the world’s best-selling rappers. Jackson has sold over 30 million albums worldwide and won several awards, including a Grammy.

Jackson also pursued an acting career, appearing in “Get Rich or Die Tryin’,” a film loosely based on his own life.

He also co-produced the crime drama television series “Power,” which will air its sixth and final season Sunday.

The rapper executive produced the ABC drama “For Life,” which premieres Feb. 11.