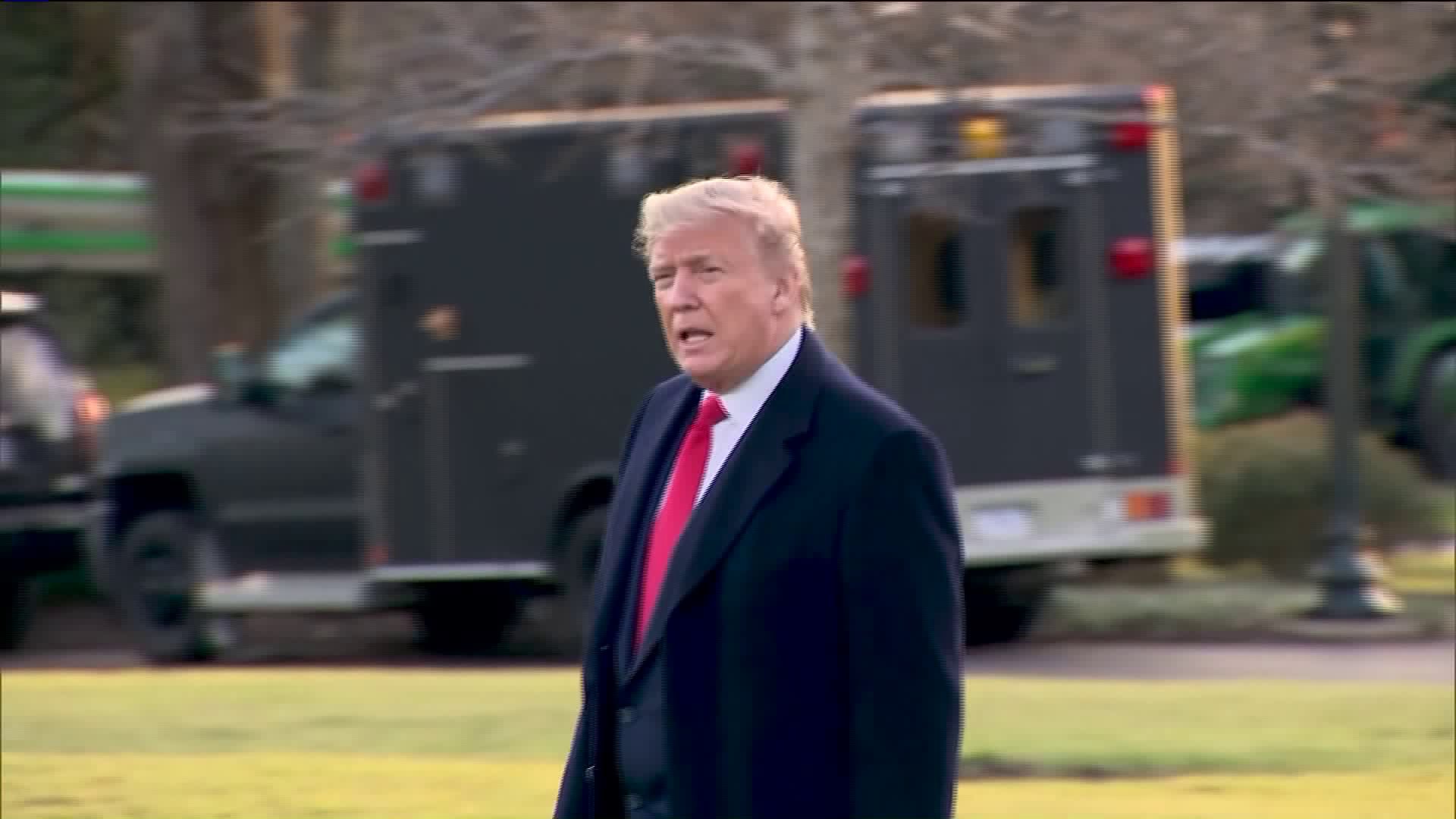 The House is expected to vote Wednesday to send the articles of impeachment against President Donald Trump to the Senate.

The House is expected to vote Wednesday to send the articles of impeachment against President Donald Trump to the Senate.

Speaker Nancy Pelosi made the announcement Tuesday. Meanwhile, pressure is mounting on senators to call fresh witnesses for the trial.

The House released a “trove” of new documents from Lev Parnas, an associate of Trump lawyer Rudy Giuliani.

Senate Majority Leader Mitch McConnell said the trial could start this week, but significant proceedings would launch next Tuesday.

Trump was impeached by the Democratic-led House last month on charges of abuse of power over pushing Ukraine to investigate Democratic rival Joe Biden and obstructing Congress' probe.