On 75 anniversary of Hiroshima, looking back on atomic bomb's connection to New York 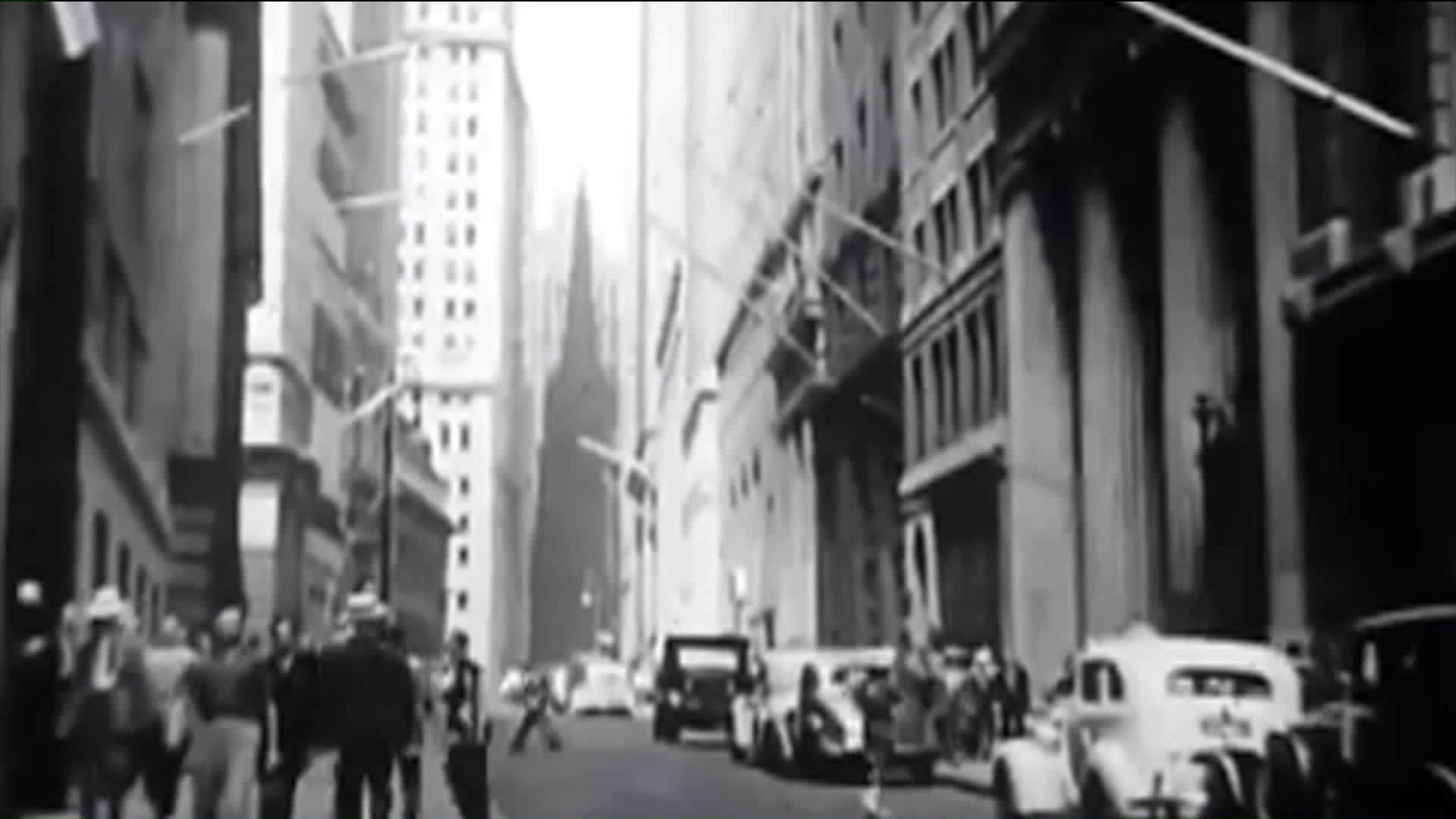 It was a well preserved secret back then, that New York was the epicenter of development of a weapon that would alter the course of history by ending the war with Japan. And on the 75th anniversary of the dropping of the atomic bomb on Hiroshima, Japan Wednesday, looking back on that secret tells a story very much set in Manhattan.

The city played a pivotal role in creating the atomic bomb. It was all part of a top secret endeavor code named the Manhattan Project.

Before the bomb unleashed its fearsome power, it took three years to develop at a cost of $2 billion.

It was beneath the canyons of Manhattan that the bomb found its roots in at least 10 locations, including warehouses that stored uranium.

Columbia University was where 700 people were engaged in early experiments on how to split the atom.

But it was along Broadway's Canyon of Heroes that the atomic bomb took its first steps.

At 25 Broadway, offices of a mining company arranged for mining 1,200 tons of high grade uranium ore.

At the iconic Woolworth Building, a front company occupied three floors and employed 4,000 people who focused on ways to harness uranium's rare isotopes.

Across from City Hall at 27 Broadway, the Army Corps of Engineers enlisted the best minds in atomic research.

The building now housing the famed Friars Club is purported to have been one of the sites of Manhattan Project meetings. In the mid 1940s, it was the home of a physics group, and Albert Einstein is said to have walked those hallowed halls.

Jean-Pierre Trebot, former executive director of the Friars Club, told PIX11 News back in 2014 that members of the American Institute of Physics, which owned the building from 1943 to 1947, told him that there were several meetings in the building between Einstein and J. Robert Oppenheimer, who is considered the father of the atomic bomb.

Army veteran Danny Masi, 96, of Westchester, who was en route to join troops in the Pacific, was delighted that a weapon had ended the war, but looking back on it today, he hopes it will never be used again.

"Another war today would be devastating," he said. "They have to stay away from atomic bombs, except to be used for atomic energy."

One of the survivors of the Hiroshima bombing is a bronze statue of a 12th century Japanese monk.

Just one mile from the center of the blast, it was recovered and brought to New York in 1955, where it sits in front of a Buddhist church on Riverside Drive.

A plaque calls the statue a testament to the bomb's devastation, as well as a symbol of lasting hope for world peace.

The same message was echoed in speeches commemorating that moment in history 75 years ago.